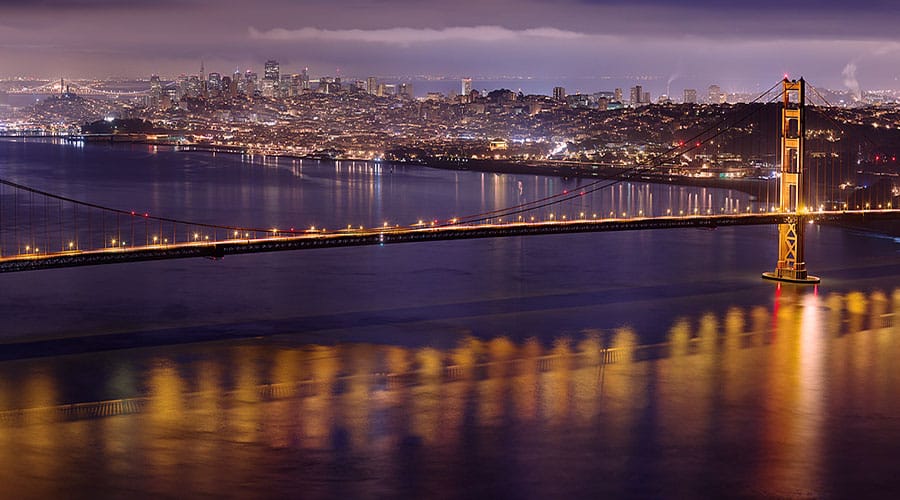 As the U.S. economy continues to recover, surprisingly, San Francisco topped a list of the America’s richest cities, according to a new estimates by the USA Today. Which U.S. cities have the highest costs of living?

San Francisco has been named the America’s richest city to live in – but what about New York City or Los Angeles?

Residents in San Francisco, which was No. 1, need need a salary of $124,561 a year to live “comfortably,” but, as always, some cities of the U.S. are wealthier than others.

Right behind San Francisco at No. 2 is San Jose where to be comfortable, residents need a salary of $115,000. Washington, D.C, meanwhile, was ranked 3rd. 2 others California cities made the list — San Diego and Los Angeles.

The rankings were adjusted to compensate for cost of living in each city.

Following is a look at each of the 10 richest cities in the United States to live in.

tweet
share on Facebookshare on Twittershare on Pinterestshare on LinkedInshare on Redditshare on VKontakteshare on Email
Prof. Dr. Amarendra Bhushan DhirajJanuary 26, 2015