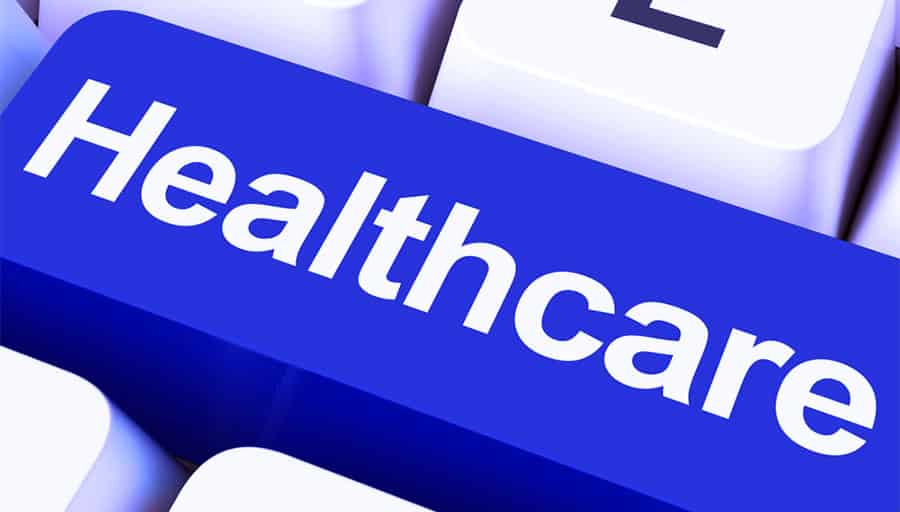 Nearly a quarter of Americans called “health care costs” and “lack of money or low wages rank” the “most important financial problems” facing their families, according to a recent Gallup poll.

These concerns were followed by issues like “too much debt or not enough money to pay debts,” “college expenses,” “retirement savings” and “cost of owning/renting a home.”

Notably, Healthcare this year has returned to the top of the list for the first time since early 2010.

What is your top economic concern? Express your views in the comments field below.

Here’s a look at the most pressing financial problems American families facing:

1. Notoriously Expensive: List Of America’s Richest Cities To Live
2. Two New York City-Based Restaurants Land On Yelp Top 100 List Of America’s Most Popular Places To Eat For 2015
3. Can anybody Stop Real Madrid: The World’s Highest-Earning Football Clubs?
4. The 30 Richest Football Clubs In The World By Income 2015: Real Madrid Top The List
5. The top 25 most sustainable companies in the world 2015

tweet
share on Facebookshare on Twittershare on Pinterestshare on LinkedInshare on Redditshare on VKontakteshare on Email
Prof. Dr. Amarendra Bhushan DhirajJanuary 26, 2015