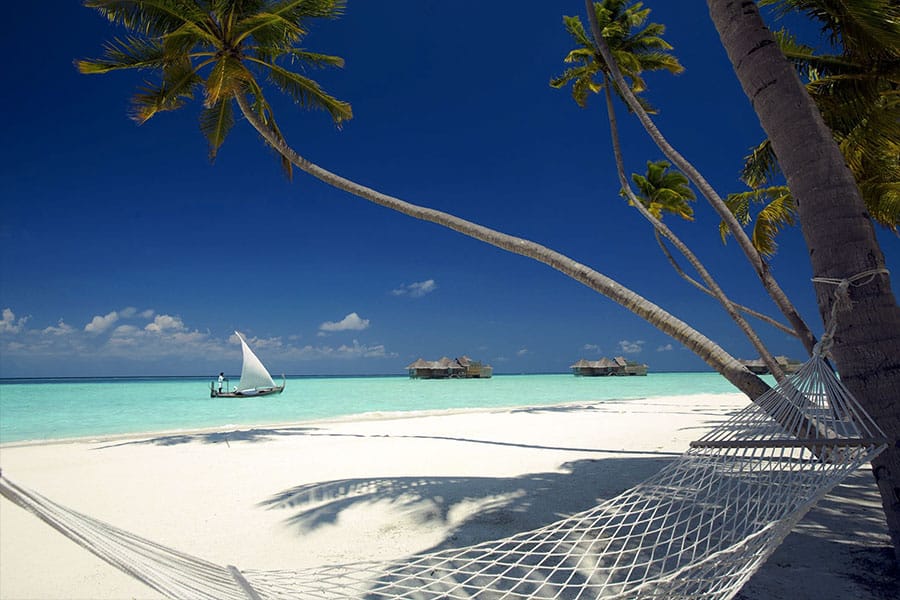 Based on traveler reviews, Tripadvisor, one of the largest travel site, has announced the winners of its 2015 Travelers’ Choice: World’s top 25 hotels, which ranks the planet’s best hotels.

The travel magazine asked its readers to vote on hotels around the world, more than 8,100 properties in 8 regions received recognition in the 13th annual awards.

This year, Gili Lankanfushi, Maldives have been named as the best hotel in the world after receiving top ratings from TripAdvisor travellers.

Here are the top 25 best hotels in the World on the global list: 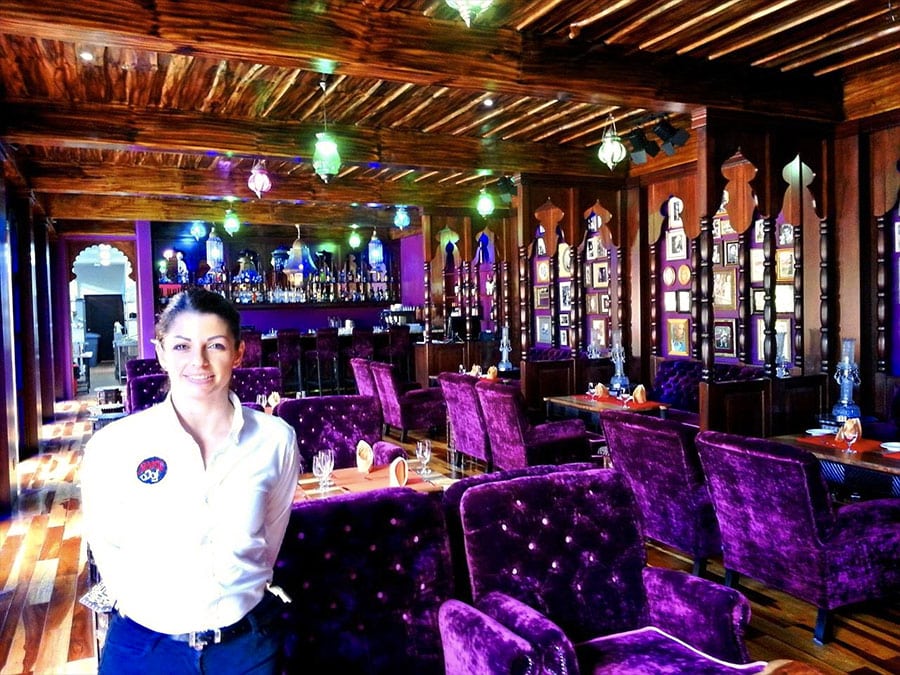 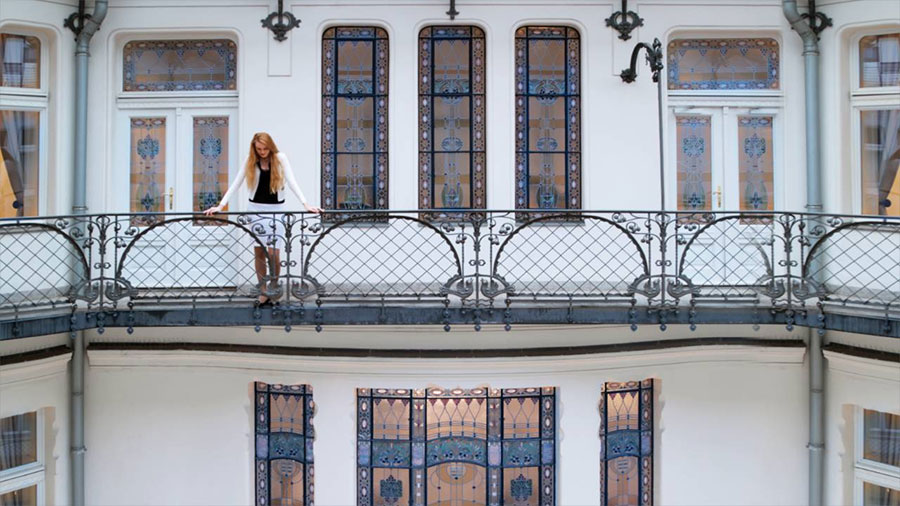 The awards were based on millions of reviews left over the past year by holidaymakers on travel website TripAdvisor and took into account quality, service, staff, food and location.

tweet
share on Facebookshare on Twittershare on Pinterestshare on LinkedInshare on Redditshare on VKontakteshare on Email
Prof. Dr. Amarendra Bhushan DhirajJanuary 21, 2015