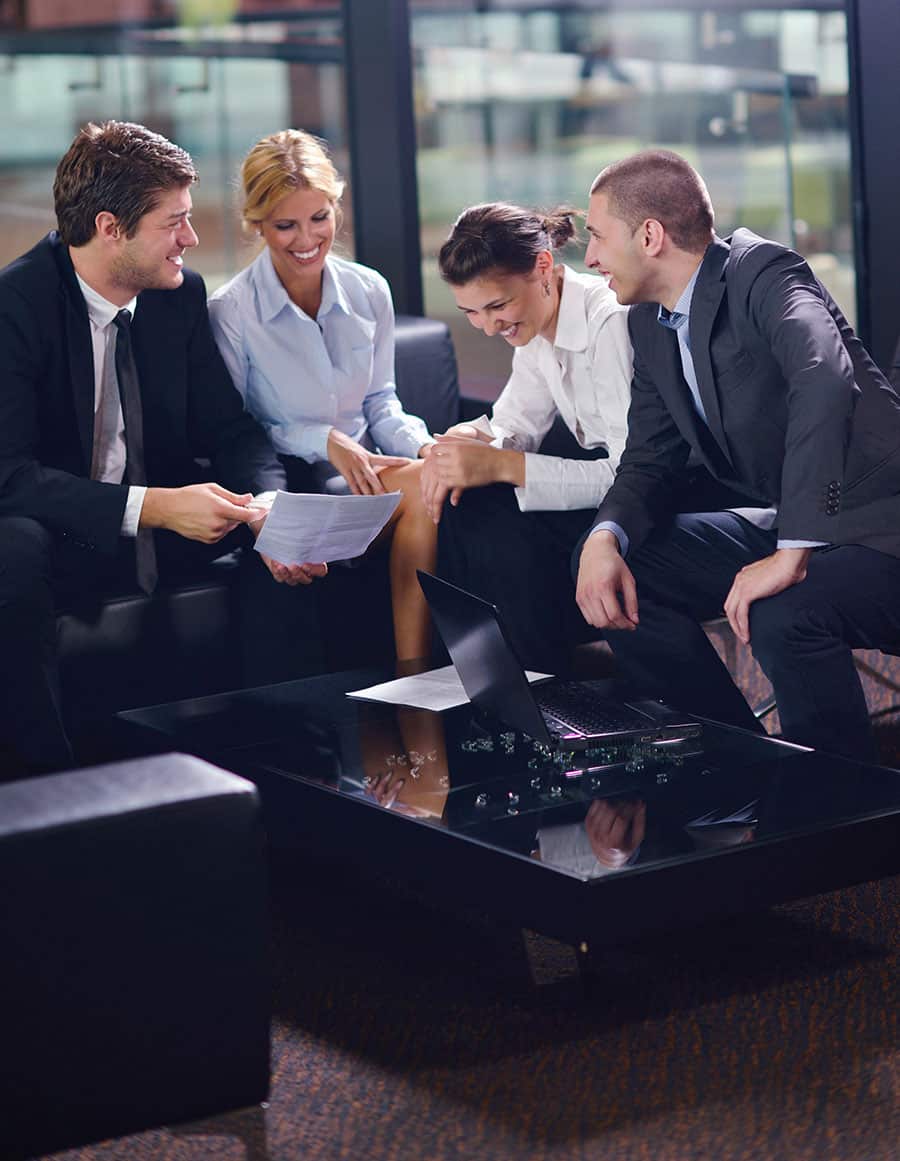 Whether you leave by means of promotion, retirement or emergency, having an exit strategy in place will encourage you to think about the legacy you want to leave – day one. It will also positively impact the culture of the company and the engagement of your employees during your departure.

Think about it: If you were to leave your position tomorrow, who would maintain your day-to-day duties? How much time would it take you to either develop an employee to take over your key leadership role or hire someone from the outside?

Research provided in the previous article Succession Planning: Organizations Still Have Some Work to Do shows only six of 10 respondents had a succession plan in place, and 80 percent said their company would need at least a year to replace key executive leaders. These companies might reconsider their strategies if they calculated the dollar amount of a typical executive turnover, which can cost approximately three times the executive’s salary in the first year alone.

Effects of an executive transition or departure

An executive leader’s departure can have a trickle-down effect that reaches every aspect of his or her company. While a succession management plan can reduce the risk of these effects, an unexpected exit can result in:

While the effects of not implementing a succession plan seem risky, a well-executed transition can provide an opportunity for executives to identify gaps in their business strategy and allows for innovation and restructuring that can help the company grow. 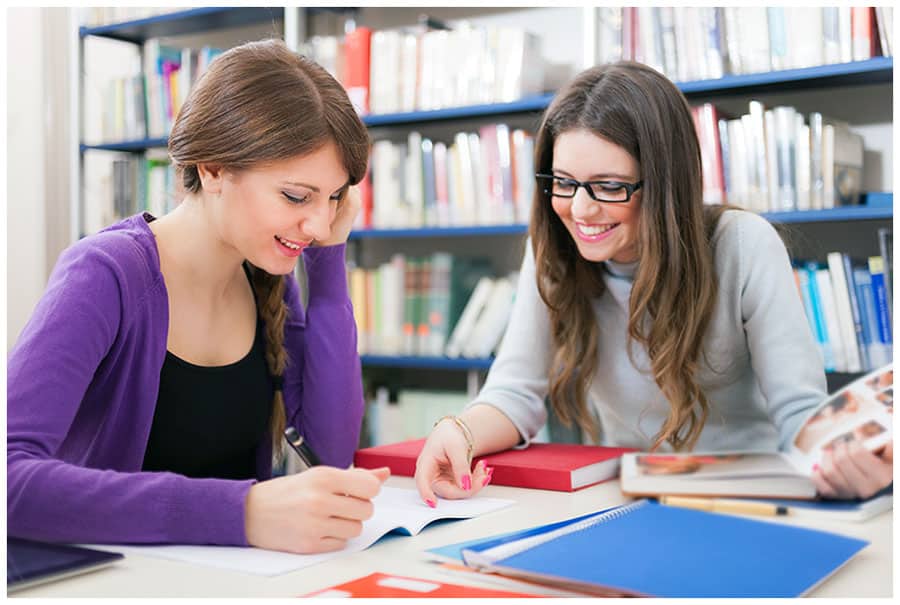 5 steps to take when creating a succession plan

As you begin to create a plan in the case of your departure, the first question you should ask yourself is: What is the legacy I hope to leave as a leader? Once you have this question in mind, you can continue to plan with the following steps:

Creating a team of employees who work together fosters a sense of team responsibility and guarantees that there are multiple hands on every job. If any employee unexpectedly leaves the company, there is another employee with a deep understanding of his or her tasks. This results in little or no productivity loss.

These employees will become your leadership pipeline in case of emergency and should start being developed to lead the company upon your departure. Beginning their development now will cut vacancy and replacement costs. Communicating to your employees that you will develop them to become leaders also creates a sense of investment that will help to keep their talent at your company.

Outlining the responsibilities of each executive role is a great reference tool that can be used to find gaps in efficiency and strategy that may have otherwise gone unnoticed. A written plan will also clearly communicate the goals and duties of key roles to future executives.

Communicating with investors during an executive transition is vital and will prevent uncertainty about the trustworthiness of the company. Be sure to communicate clearly with both internal and external stakeholders before your departure so they are aware of the plan in case any unforeseen risks are encountered during the transition.

The final step in a planned transition is to be open and share all business documents and contact information that will benefit your successor. In doing so, you are further safeguarding the company and its relationship with your customers.

While planning your exit may seem like an overwhelming feat to accomplish before you transition, if you begin on your very first day, you’ll find more opportunities for growth than obstacles.

Dr. Deborah Schroeder-Saulnier, founder and CEO of Excel Leadership Solutions, is a highly sought advisor to senior executives. Leveraging her 25-year career in senior leadership and consulting roles, she partners closely with business leaders to solve problems, clarify focus, and accelerate the pursuit of critical market, organization, and leadership priorities. She has worked with a number of Fortune 500 companies worldwide, including Boeing, Citigroup, Bunge LTD., Scottrade, Danfoss, IPC-The Hospitalist Company, RGA – Reinsurance Group of America, Scottrade, and World Wide Technology. Deborah was previously Partner with The Clarion Group; Global Senior Vice President for Right Management; and Director, Organization Development for Ingersoll Rand, and Senior Consultant for Boeing. Deborah’s new book: The Power of Paradox: Harness the Energy of Competing Ideas to Uncover Radically Innovative Solutions, brings a counterintuitive approach to solving problems to help you face chronic challenges with confidence and uncover unexpected and infinitely better solutions. She is based in St. Louis, Missouri.

tweet
share on Facebookshare on Twittershare on Pinterestshare on LinkedInshare on Redditshare on VKontakteshare on Email
Featured columnistsJanuary 20, 2015