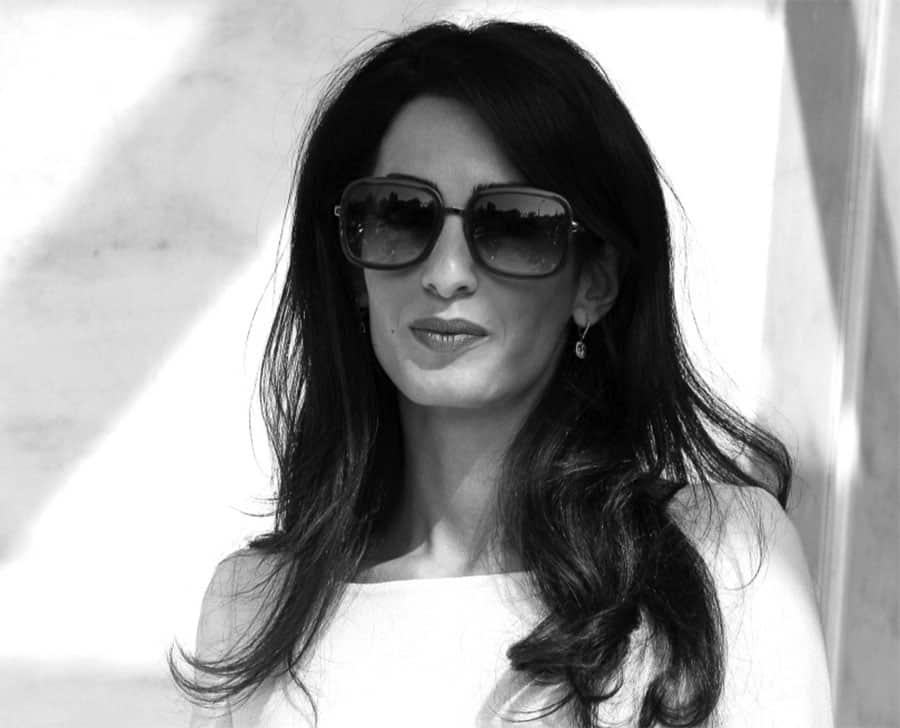 Amazingly, Amal Clooney (née Alamuddin) was named the most fascinating person of 2014 by the 85-year-old broadcast journalist, Barbara Walters.

George Clooney, an actor who sells coffee machines in his spare time, married his 36-year-old Oxford-educated bride in September.

George and Alamuddin met at a charity function in Italy where she refused to take his number. George Clooney reportedly then sent her an email suggesting “the hottest man in the world should meet with the hottest human rights lawyer in the world”.  She replied a few days later.

Less than impressed? You’re not alone. 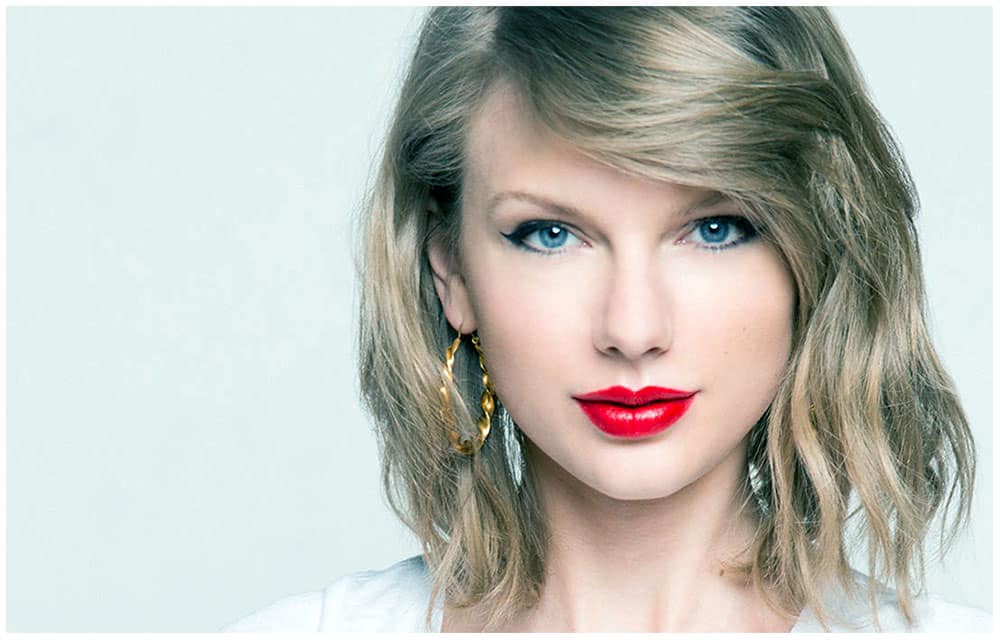 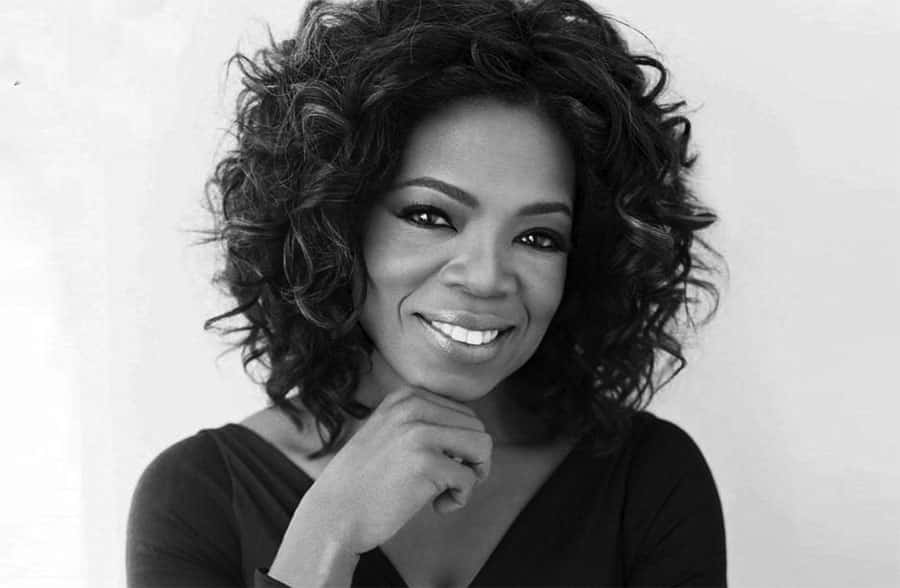 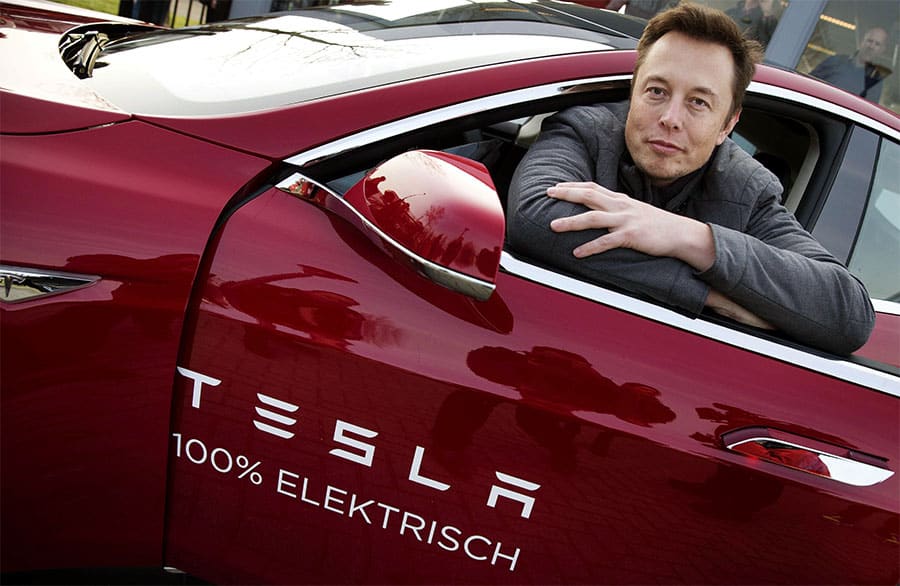 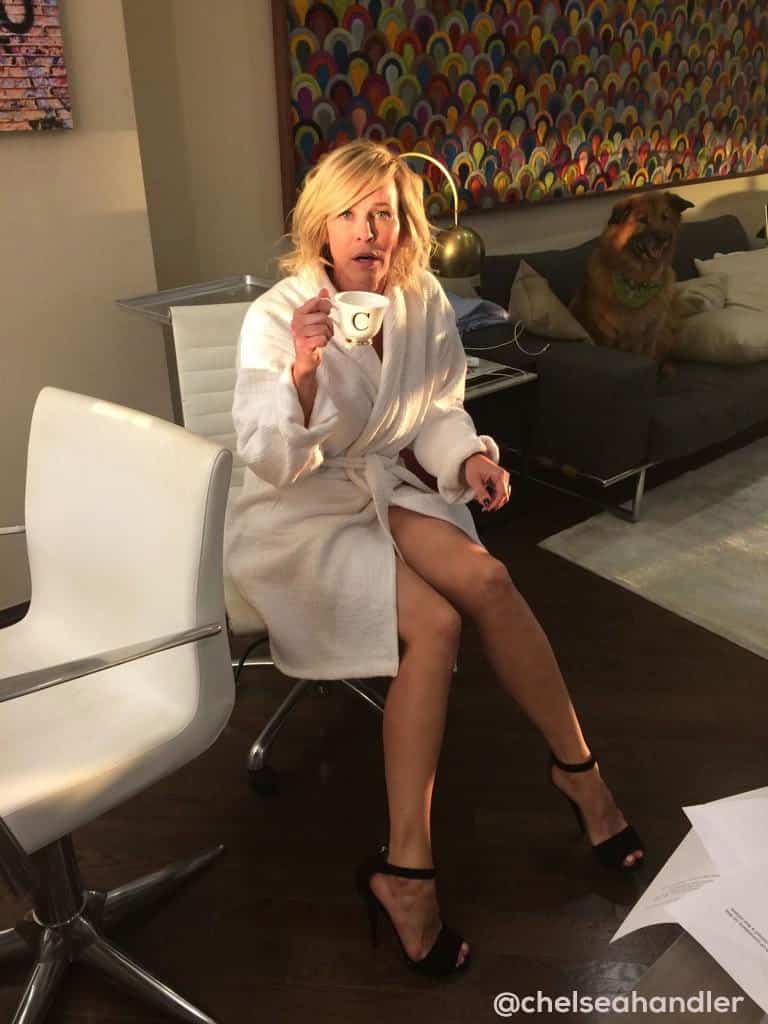 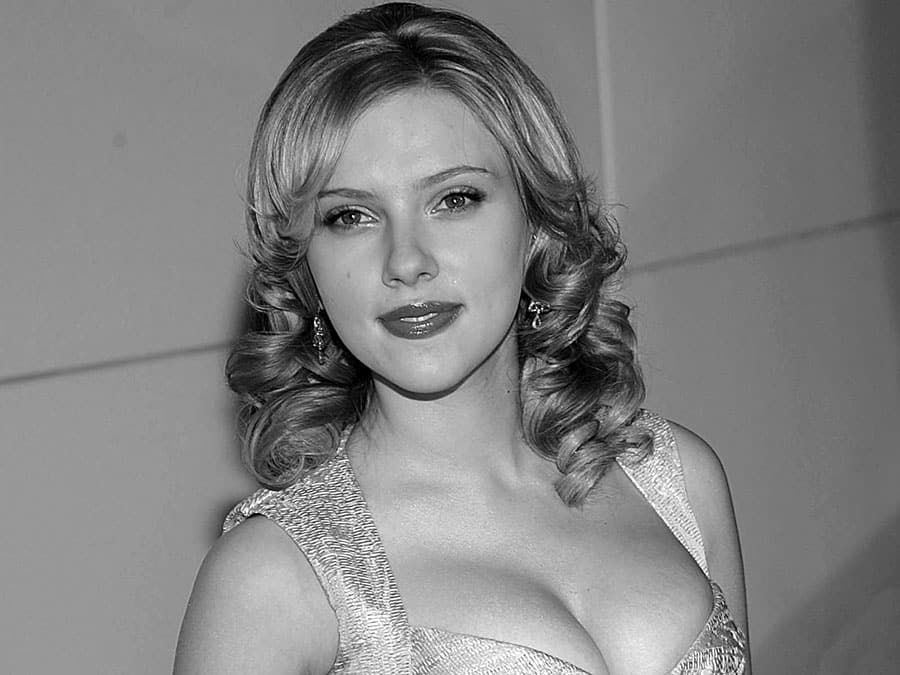 tweet
share on Facebookshare on Twittershare on Pinterestshare on LinkedInshare on Redditshare on VKontakteshare on Email
Prof. Dr. Amarendra Bhushan DhirajDecember 16, 2014