CEOWORLD magazine - Top Stories - Executive Education - List of the 100 most innovative Companies in the world 2014: BlackBerry made the cut? 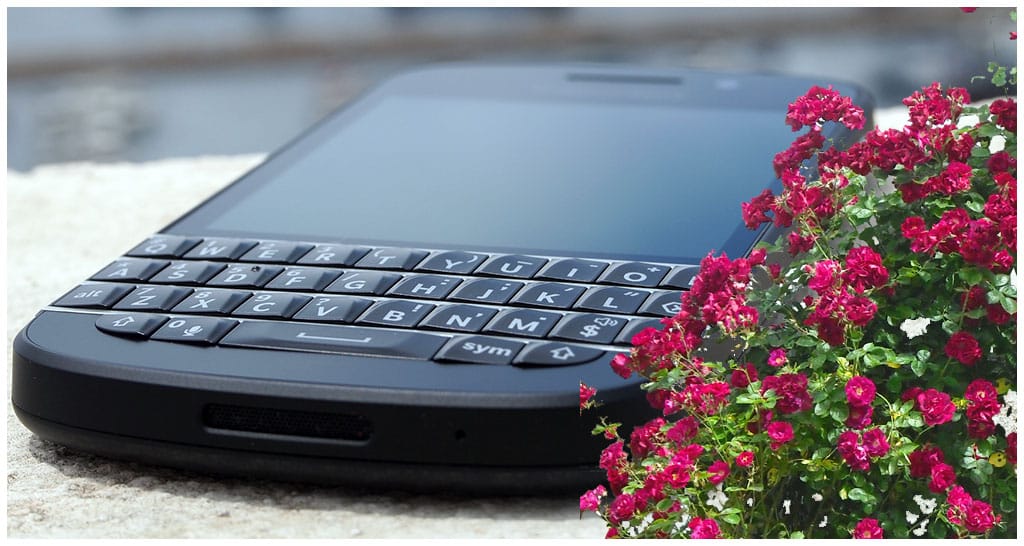 There were 39 Japanese companies that made 2014’s top 100 most innovative organisations list, compared to 35 American firms, according to a 2014 Global Innovators list released by Thomson Reuters, a global financial news and information provider.

So more than one-third of the most innovative companies allegedly come from Japan, while Canada had one (BlackBerry)!

The struggling cell phone maker, once dominated the smartphone space, but now its market share is less than 1% of the worldwide market, yet this is the 2nd straight year Blackberry was included on the list.

First launched in 2011, the list has been compiled on four patent-related criteria: overall patent volume, patent approval success rate, global reach of the portfolio and patent influence as evidenced by citations.

All views and opinions expressed are those of the original authors and other contributors. The CEOWORLD Magazine is an independent and neutral platform dedicated to generating debate around the key topics that shape global, regional and industry agendas.

CEOWORLD magazine - Top Stories - Executive Education - List of the 100 most innovative Companies in the world 2014: BlackBerry made the cut?

tweet
share on Facebookshare on Twittershare on Pinterestshare on LinkedInshare on Redditshare on VKontakteshare on Email
Prof. Dr. Amarendra Bhushan DhirajNovember 26, 2014