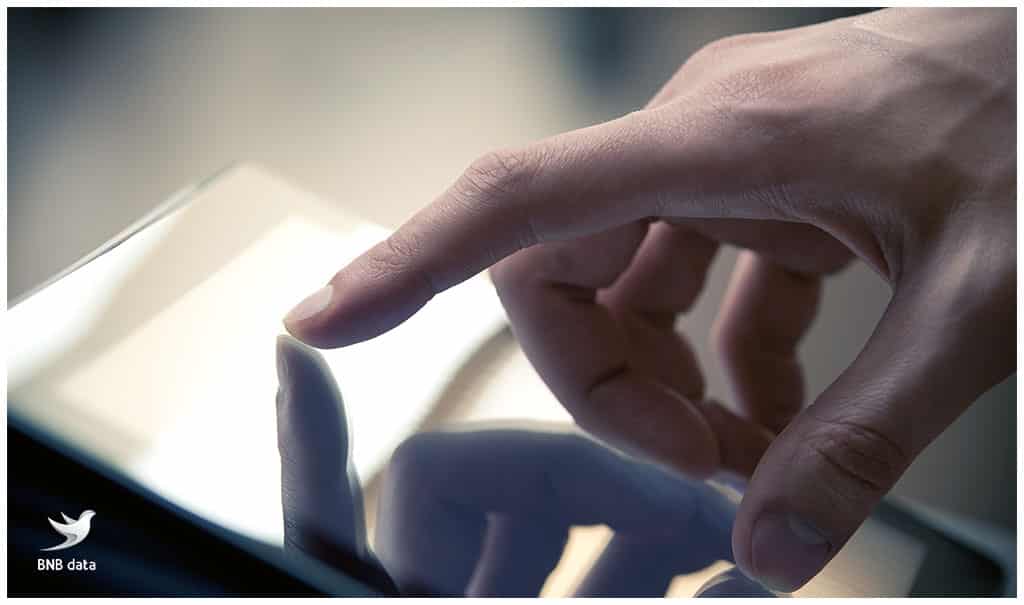 It was a long time coming. But finally, it needs to be said. Mobile is here for good. As mobile browsers eclipses desktop browsers, not having a business plan to attract mobile shoppers has ceased being optional. Last quarter mobile commerce saw a massive, record breaking 141 percent growth, shattering any arguments against its ascendance. Now it’s absolutely necessary, in fact, we wouldn’t be surprised if desktop support started to become an optional thing for some forward-thinking companies.

It’s true: retailers need to be ready for mobile shoppers, and not today—yesterday. The numbers are overwhelming. People are shopping on all kinds of devices that didn’t exist ten years ago, and they’re doing it from more places—from their commute, from work, and from home.

But, though numbers for each are about equal, mobile shoppers still convert at a much lower rate than their desktop- and laptop counterparts. So we have a problem here: consumers are ready to shop on their mobile devices… but it’s not happening for some reason. They just aren’t completing the pay process on mobile, dropping out before they complete the purchase.

There could be a lot of reasons for this. Maybe mobile sites really are just worse for the user experience, discouraging conversion. Maybe people aren’t likely to make purchase decisions on the go (though this would be belied by evidence of, you know, actual shoppers buying things in stores). Maybe people are more worried about privacy and security on mobile devices.

One reason for this might be because mobile users are using their phones and tablets more for research, and switching to desktop to complete the purchase. This could caused by a lot of things, from the increased ease of inputting information with a keyboard to a suboptimal mobile

browsing experience. One way to get more information is to look at markets that are, in some measurements, more mature than the US market.

We’re talking about China, with its much larger penetration of mobile browsers and shoppers. Though this is actually due to the lower penetration of desktop computers in China in general, retailers in China need to pay attention to mobile browsers in China much more than they do in the states. China has in a sense leapfrogged over the US in this, adopting the more advanced technology quicker. In this way, China can provide US retailers important information about what the US market might look like in a few years’ time.

The massive Chinese retailer known as Alibaba took in almost half of its online transactions from mobile devices. This proportion is pretty much unrivaled in the US. How did they do it? Alibaba used analysis of its massive traffic numbers to develop algorithms that predicted what customers would want right on their phones or tablets, encouraging easy purchases from that device.

They also ran important online-only sales and promotions, driving traffic and conversion that way. Now, Alibaba is taking its mobile sales expertise international, with a massive, record breaking and widely discussed IPO that splashed across headlines earlier this year. Indeed, it was the biggest IPO ever, at $25 billion dollars. And Alibaba’s stocks have only soared since then. It seems like the investor class has already solved the mobile shopping problem—or at least believes that Alibaba has!

With new information about the growth and ascendance of mobile shopping arriving every day, and important channels like Twitter and Pinterest also embracing multi device, multi screen shopping (and, most importantly, buying), there’s no denying its the way of the future. Now, the question is no longer “if” or “when” to embrace mobile commerce, but “why haven’t you adopted yet?”

(Writing by Nick Rojas is a business consultant and writer who lives in Los Angeles and Chicago. He has consulted small and medium-sized enterprises for over twenty years. You can follow him on Twitter @NickARojas Editing by Diana Richardson.)

Opinions and advice expressed in our “Ask Entrepreneur” section represent the columnist’s or author’s own views and not necessarily those of the CEOWORLD Magazine. We welcome opposing views and diverse perspectives. To submit a article or column, contact us info@ceoworld.biz. Due to the volume of submissions received, we cannot guarantee publication, however you are invited to express your opinion in the comment section below.

1. 10 Most Influential Women In The Digital And Mobile Advertising Landscape
2. What exactly are remote and mobile workers doing during conference calls (infographic)?
3. Can Companies Afford to Ignore The New Mobile-First Mindset? 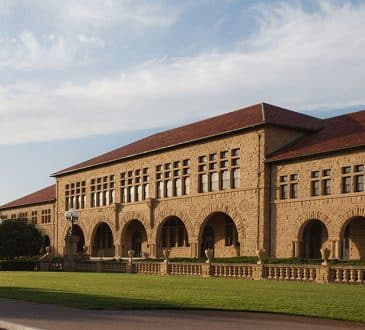