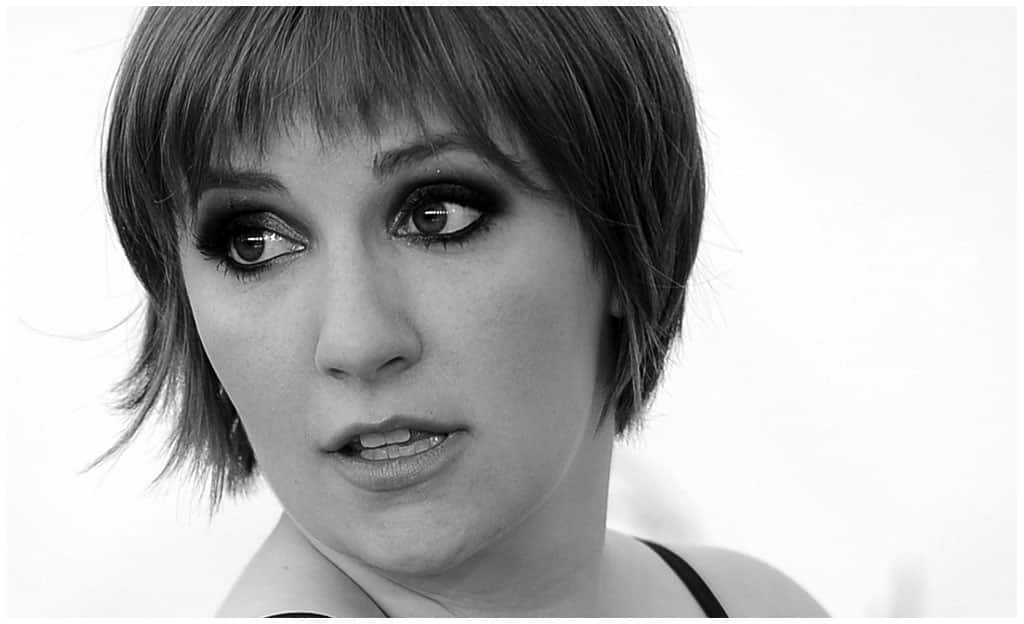 Yes, Celebrities read! And here are the books they say everyone should pick up immediately. Brooke Shields, BJ Novak, Lena Dunham, James Franco, and Tory Burch reveal the books they read this year. Visit the Amazon’s top 25 books of 2014.

From the classics to the contemporary, here are the favorite books of famous celebrities— and get to padding that reading list. Amazon asked some of the celebrities to tell us about the best three books they read this year.
Here are the top selections. Any surprises?

1. Love, Nina: A Nanny Writes Home by Nina Stibbe
I read this book awhile ago, but find it too delightful to shelve.

3. Love: An Index by Rebecca Lindenberg
The last book of poetry I read and actually the gift I gave Nora Ephron the last time I saw her. The tone of confessional poetry has been a huge force in my work.
James Franco Lists His Favorite Reads of 2014

1. Twilight by William Gay
No, not vampires; the late William Gay unfortunately didn’t anticipate the world takeover of Bella and Edward when he named his backwoods Tennessee gothic novel, but it is no less a stunning web of Cormac McCarthy-esque necrophilia, murder, spot-on rural dialogue, and haunting renditions of nature. He is my new favorite writer.

2. Zeroville by Steve Erickson
It’s like Easy Rider/Raging Bull meets Being There. Hollywood in the ’70s and ’80s is explored through the eyes of a strange idiot savant named Vikar, a man who loves movies so much he has Elizabeth Taylor and Monty Clift tattooed on the back of his head. This is a journey into the movies as religious quest.

3. The Disaster Artist by Greg Sestero and Tom Bissel
The Room has been called the worst movie ever made, but it is also a cult favorite and has become the new Rocky Horror Picture Show in the midnight movie circuit. Sestero, one of the actors in the film, relates the twisted story of the making of The Room, and beautifully captures the admirable will, and the insane solipsism that is Tommy Wiseau, the mad and ultimately sympathetic man behind getting such a movie made.

1. Your Fathers, Where Are They? And the Prophets, Do They Live Forever? by Dave Eggers
Dave Eggers released two books this year, and The Circle received more attention than this one. But I loved this all-dialogue novel, and always find myself recommending it. It’s a philosophically searching novel with the pace and energy of an addictive beach read.

2. Spoiled Brats by Simon Rich
The latest – and maybe the best – collection from one of my favorite comedy writers, Simon Rich. Several of these stories have been published in the New Yorker, and have become those rare comedy pieces that everyone I know is always talking about and forwarding around.

3. Lists of Note by Shaun Usher
I love lists. This beautiful coffee table book compiles a diverse and fascinating collection of the real lists made by major and minor figures across history. A wonderful and worthwhile book to get lost in.

1. Cutting for Stone by Abraham Verghese
A first novel by a doctor, inspired by his own experiences in India, Ethiopia, and New York. It is an epic and beautifully crafted story, and I was so sad when it ended.

2. and Sons by David Gilbert
A novel about fathers, sons, and families that intricately describes New York City and the complexity of its people. It really drew me into its world.

3. Rules of Civility by Amor Towles
Set in the 1930s and centered on a female friendship, this book beautifully paints and era that I wished I had lived in. 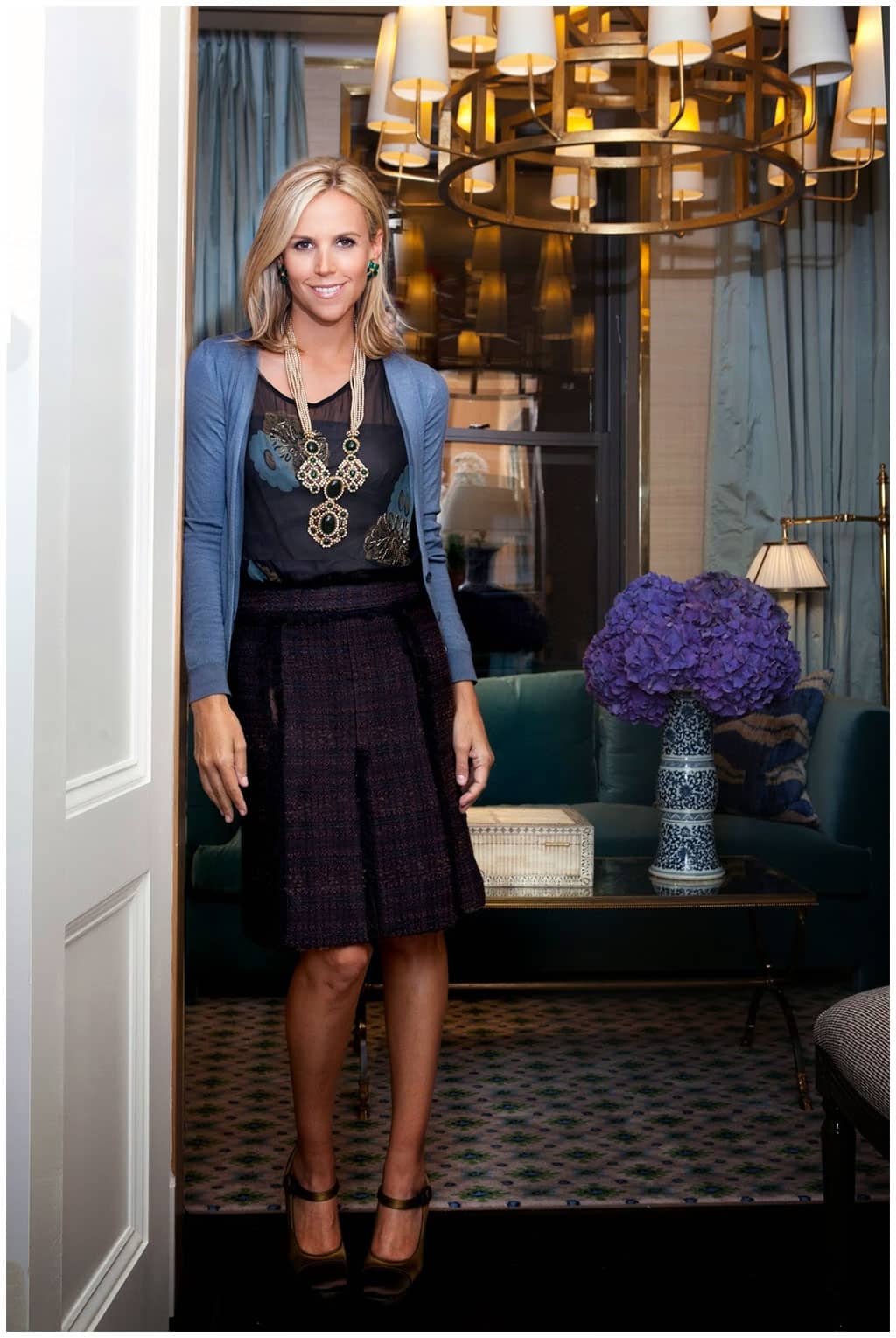 1. One Hundred Years of Solitude by Gabriel Garcia Marquez
One of my all-time favorites—Gabriel García Márquez is an incredible storyteller, every sentence is extraordinary. One of his great quotes: “There is always something left to love.”

2. The House of Mirth by Edith Wharton
I love that it is set in Old New York and still resonates today.

share on Facebookshare on Twittershare on Pinterestshare on LinkedInshare on Redditshare on VKontakteshare on Email
Dr. Amarendra Bhushan DhirajNovember 10, 2014