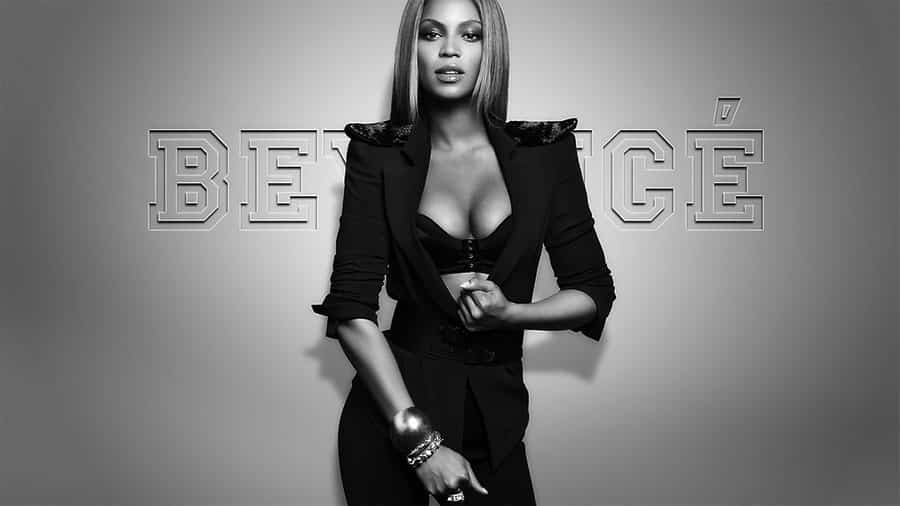 Beyonce Knowles, wife of rapper Jay Z , has for the second year in a row topped Forbes’ list of the highest-paid woman in the music industry, after banking $115 million over the past 12 months, more than double her earnings in 2013.  But Madonna, who was at no. 1 last year, failed to even make the top 10 in 2014.

Are you surprised by the rankings of the top earning female musicians?

Well, it seems like these amazing women are singing for more than just supper.  Let us know in the comments below.

The financial magazine credits R&B singer’s 95 concerts over the course of the year, along with the surprise release of her self-titled studio album last December, as the main sources behind her recent financial hits.

Taylor Swift came in a distance 2nd with $64 million in estimated earnings, Pink (my all time favorite) ranked No. 3 with $52 million, followed by Rihanna in No. 4 with $48 million, while Katy Perry ranked fifth with earnings of $40 million.

Other ladies with heavy purses include Jennifer Lopez, Miley Cyrus, Celine Dion, Lady Gaga, and Britney Spears rounded out the top 10. The magazine bases its list on calculating income from touring, merchandise and record sales, endorsements, publishing and other ventures, without deducting for management and/or attorney fees. 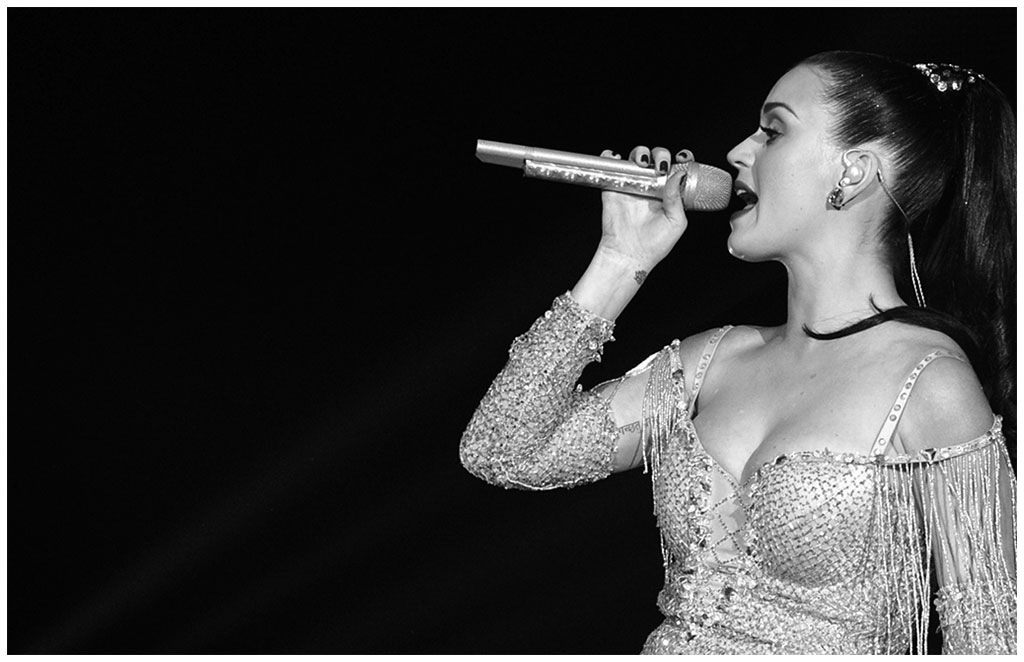 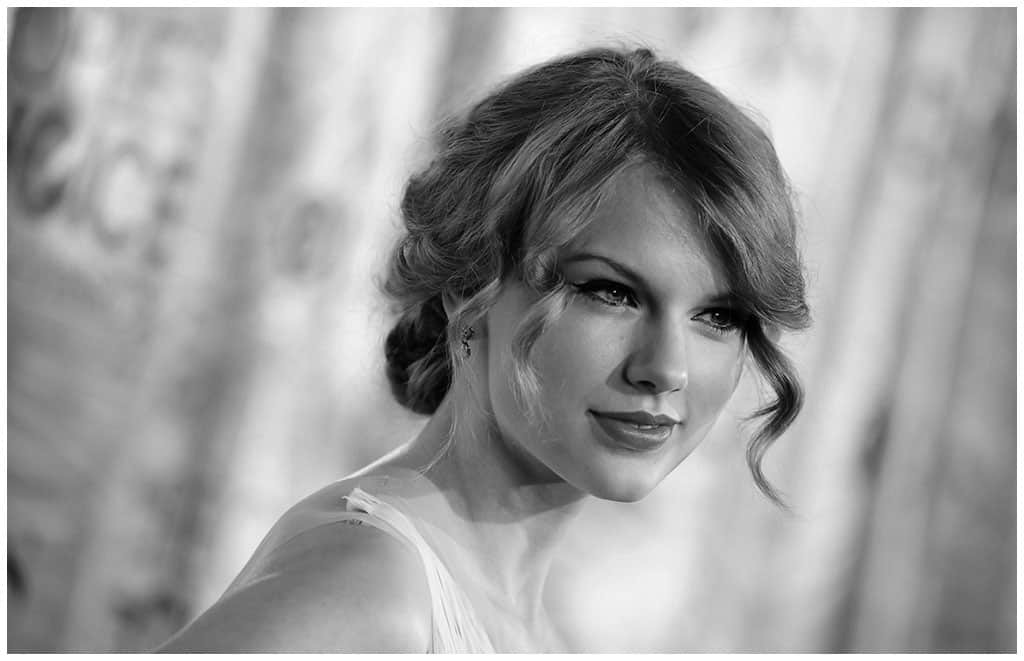 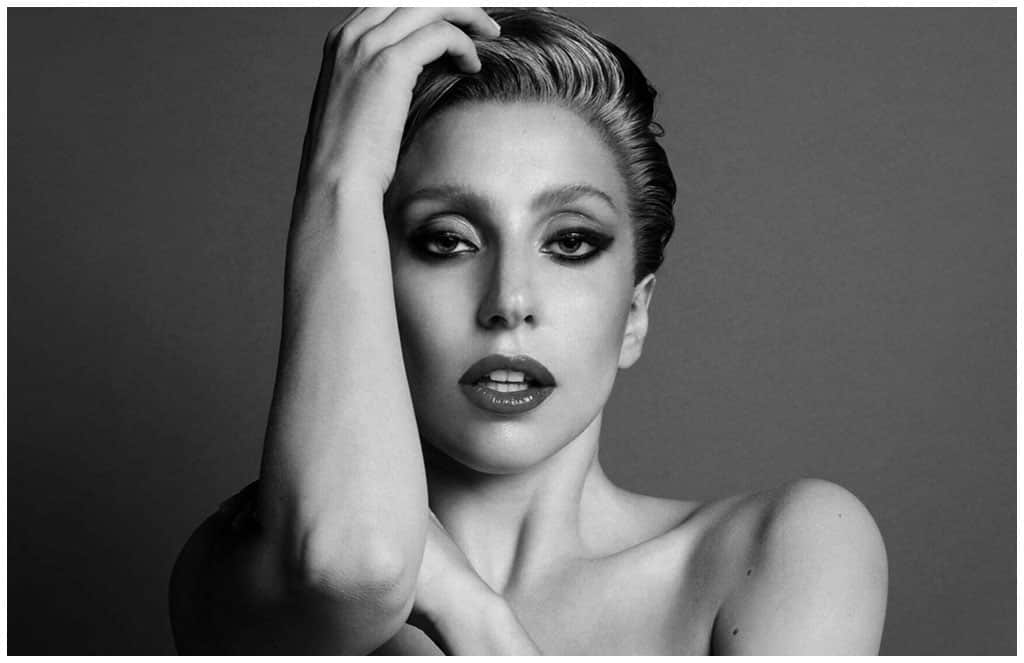 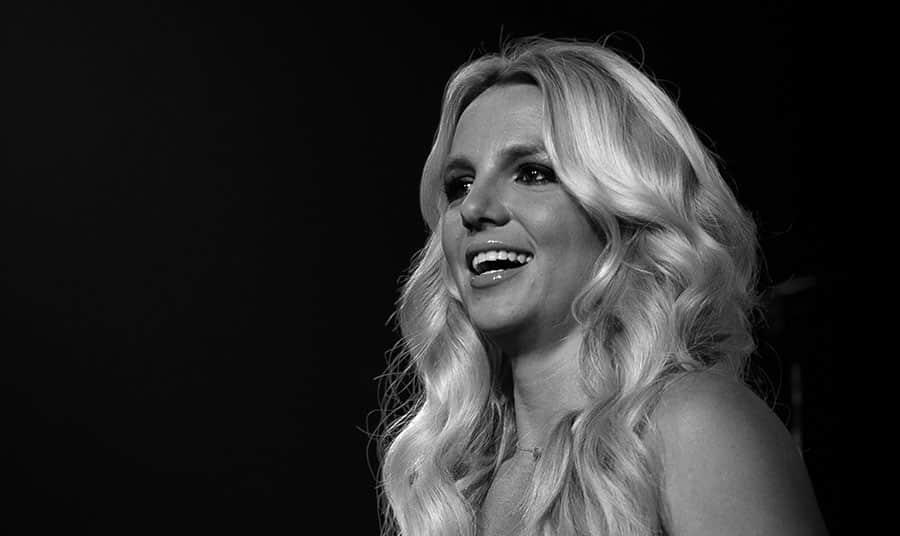 The earnings, which takes into account pre-tax income from June 2013 to June 2014 and were based on data from Pollstar, the RIAA and Nielsen SoundScan, as well as interviews with managers, lawyers and executives.

tweet
share on Facebookshare on Twittershare on Pinterestshare on LinkedInshare on Redditshare on VKontakteshare on Email
Prof. Dr. Amarendra Bhushan DhirajNovember 6, 2014