CEOWORLD magazine - Top Stories - C-Suite Agenda - Disturbed by False Advertising? Get Over It! 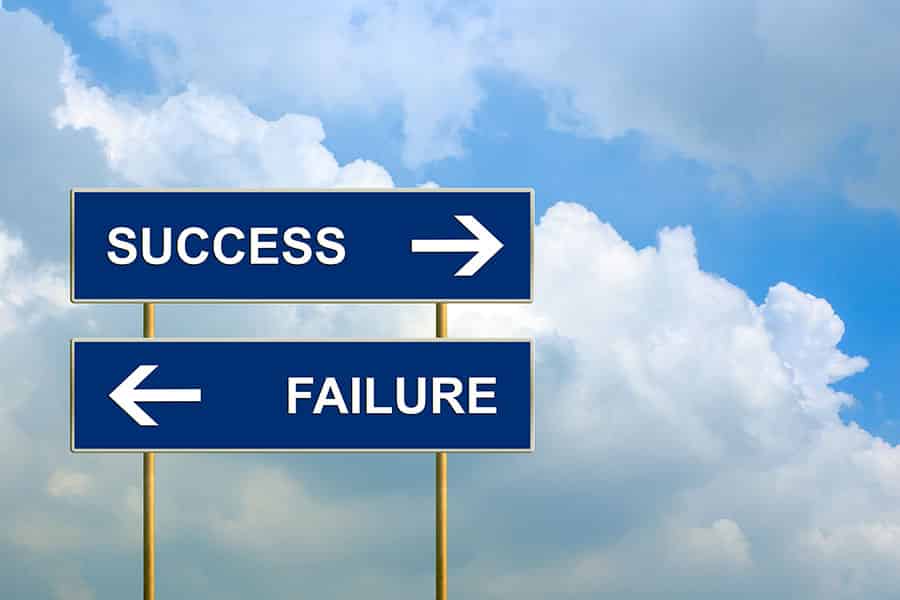 Fraudulent Promulgation Is a Widespread Disease : Inaccurate advertising has become a worldwide phenomenon. Attention grabbing lawsuits involving duplicitous activities by big and global conglomerates are on the news almost monthly, not to mention the litigations involving smaller players that do not get noticed; a Google search on “false advertising lawsuit” turning up over a million listings is evidence of this epidemic. Logically speaking, no corporation should like to be sued for being deceptive on anything. The tarnish to its brand could hurt business results, and the punitive fine would deepen the blow to its financial health should it lose in court. Then what have caused the proliferation of such dishonest operations? The roots of this social disorder will be dissected in the following paragraphs.

People lie, the Higher their Positions, the Bigger the Lies

People lie, governments and businesses alike! The Obama administration alleged that 150 million Americans could not get insurance or had to pay higher premiums due to pre-existing conditions, but a Forbes article on October 2013 refuted that the figure was 1.5 million instead of the 150 million as had been proclaimed. That’s a number pumped up 100 times! There is a more recent example on March 2014 reporting that the Inspector General thumped FBI and Department of Justice for lying about its prosecution of mortgage fraud. The business world is of no exception; executives have increasingly been more willing to put their corporate images at stake by feeding the public with distorted propagandas.

According to recently published studies, senior officers are believed to be four times more inclined to take risk than the population at large. Therefore it could be four times more tempting to the top powers to endeavor in fallacies when the perceived stakes are high. A few famous quotes by CEOs will best manifest their odds-taking aptitude:

Harm from Deceitful Communication Could Be Modest and Short-lived

GM was sued for false advertisement for delaying updates on their recall website, but the resulted stock tremor was very light and transient. After the litigation was publicized on July 1st, the impact to its stock was hardly noticeable. It was not until the USA Today article exclaiming on July 21 that GM still did not possess the switch to fix their Cadillac’s potential safety problem when its stock started a marked decline. Obviously, investors heeded GM’s bad news much more seriously on its repair deficiency than on its clandestine behavior and litigation. The chart by Yahoo! Finance below showed the stock curve before and after this period, and it is obvious that the financial brunt to GM’s deceptive act was brief and hardly apparent. Instead the disclosure of a specific repair deficiency sent its stock to crumble for over 15 days.

Similar inspections using Yahoo! Finance charts on other implicated international companies – Apple’s litigation event on last September 9th, Facebook’s on January 10th, and Coca-Cola’s on June 12th – show negligible or ephemeral stock impacts. What these episodes have divulged is that the market have been quite forgiving on corporates’ erroneous conducts. 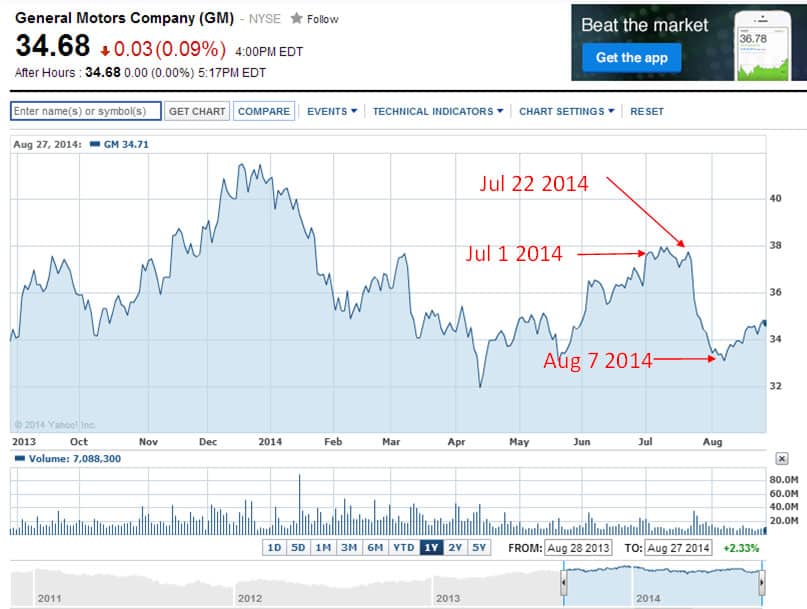 Spurious Advertisers Do Not Always Lose in Litigations

What have been adding fuel to the fire is that many times deceivers get away with their fraudulent deeds because of the difficulty in damage determinations which has affected plaintiffs to lose out in courtrooms, the inconsistency on statute interpretation between the lower courts and the high court which could nullify punitive verdicts, and the long drawn-out litigations which entice risk-loving CEOs’ to engage in disingenuous orchestrations.

The temptation to manipulate public impressions of their brands becomes irresistible to risk-affectionate top brass because of these key dynamics:

Hence it is safe to infer that this societal ailment induced by the aggregated effect of the aforementioned causes is not going to be cured any time soon, consequently shoppers must be vigilant of untruthful exploits. It is caveat emptor for the consumers; when something is too good to be true, it probably will not pass the litmus test. When information are so prevalent on the cyberspace, consumers should trek a little more on the internet to decipher the facts against their respective claims to avoid being influenced by corporates’ own delusive or outright illusory messages.

CEOWORLD magazine - Top Stories - C-Suite Agenda - Disturbed by False Advertising? Get Over It!

tweet
share on Facebookshare on Twittershare on Pinterestshare on LinkedInshare on Redditshare on VKontakteshare on Email
Chi-Pong WongOctober 29, 2014