CEOWORLD magazine - Top Stories - C-Suite Agenda - Keeping Up With The Waltons; Billionaire Club: No Longer Just for the Boys 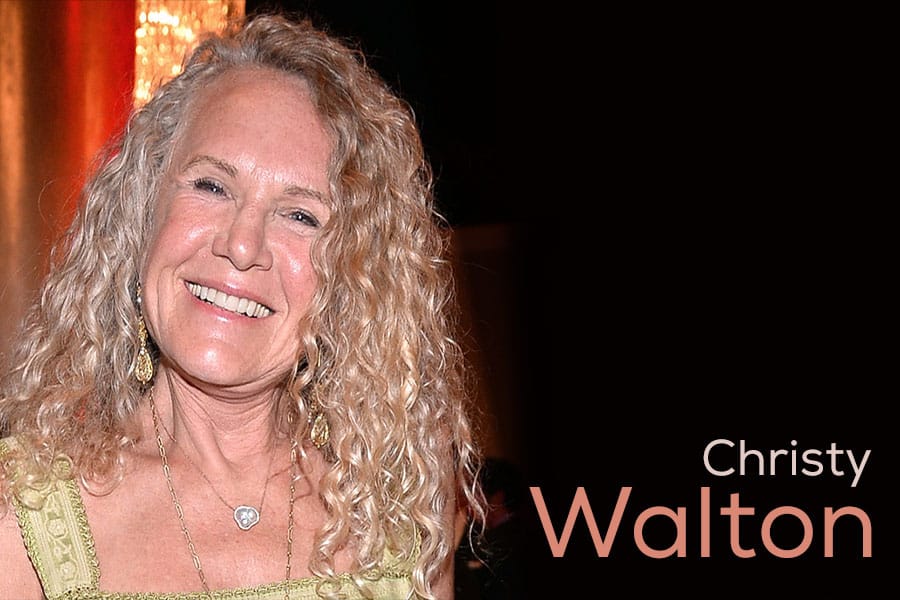 Like most the lists of wealthiest ladies in America, Waltons are on top, Christy, Alice, Ann, and Nancy are four of the richest women in the country and they’re worth approximately $82 BILLION combined. Each year the Waltons dominates and 2014 is no exception.

The top two spots in the list of  the “Forbes 400: Richest Woman In America 2014”  go to the ladies of Walmart, with Christy Walton’s $38.6 billion fortune making her the wealthiest woman in the United States and her sister Alice Walton is next at No. 8 with a net worth of $35.9 billion.

Christy Walton, widow of Sam Walton’s son John, is the wealthiest Walton, 6th richest person in the United States, and the richest Women in America — bulk of which comes from her shares in Walmart, but also from First Solar, a solar energy company.

Other Waltons include Ann Walton Kroenke, whose 5.1 billion have her on top in California, and Nancy Walton Laurie with $4.3 billion.

Thanks to their shares in the Wal-Mart retail giant, here’s the list of the Walton family members on the Forbes 400 richest people in the United states 2014:

1. Christy Walton, not only the richest woman in the United States, but also in the whole world.
Net worth:  $38.6 billion

2. Jim Walton, Jim Walton is the youngest son of Sam Walton, the founder of Wal-Mart Stores.
Net worth:  $37.4 billion

CEOWORLD magazine - Top Stories - C-Suite Agenda - Keeping Up With The Waltons; Billionaire Club: No Longer Just for the Boys