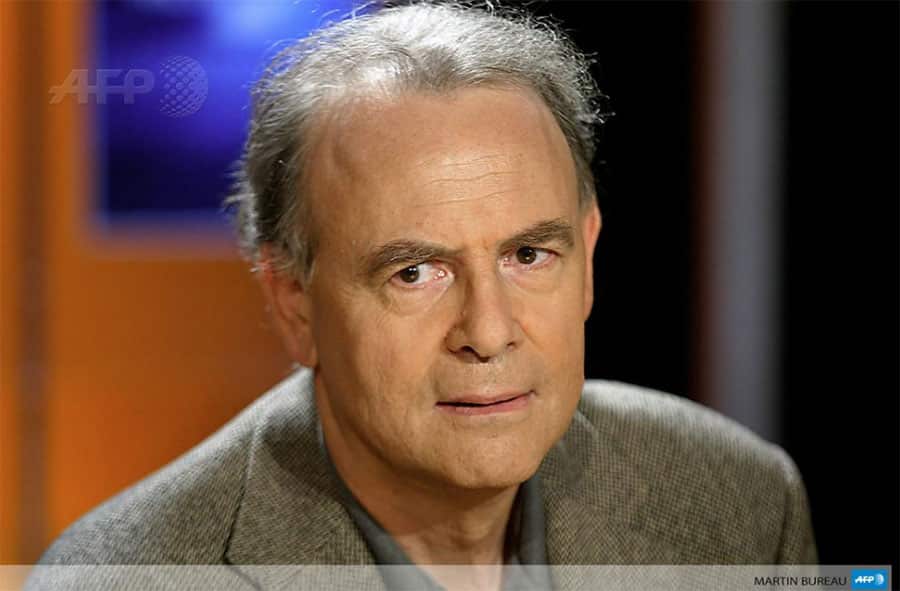 Thank you Mr. Gerard Araud, Ambassador of France to the United States, for bringing it to my attention, it’s really amazing, how French writers continue to dominate the literary world.

French historical author, Patrick Modiano has been awarded the 2014 Nobel Prize in Literature. The Nobel Academy described the novelist, whose work has often focused on the Nazi occupation of France, as “a Marcel Proust of our time”.

A total 111 individuals have been awarded the Nobel Prize in Literature between 1901 and 2014.

The Nobel Prize in Literature, ranked by country of origin:

French premier Manuel Valls, quoted by news agency, said Modiano was “undoubtedly one of the greatest writers” of recent years.

“This is well-deserved for a writer who is moreover discreet, as is much of his excellent work.”