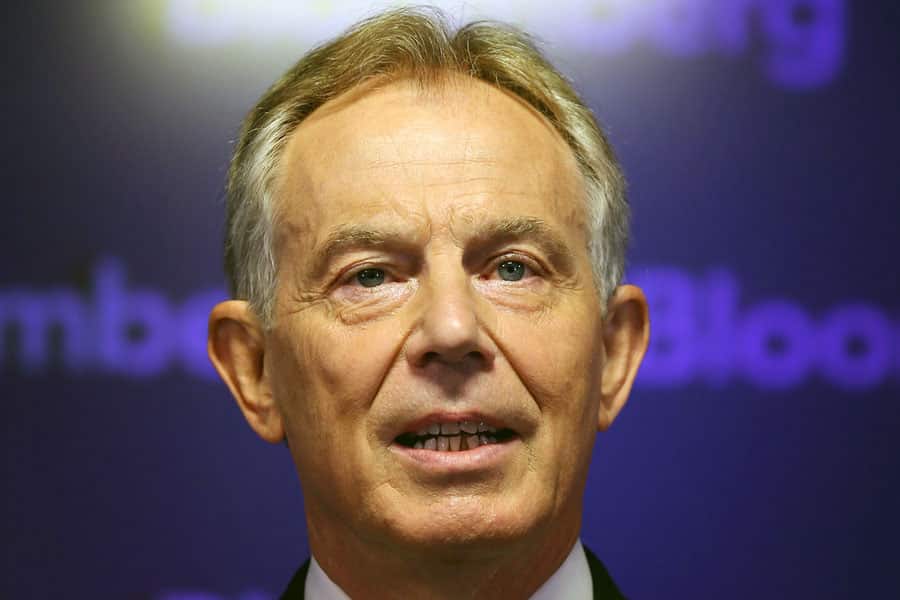 The former British Prime Minister, Tony Blair has been recognised as one of the world’s top ‘gay icons’ of the past three decades by the Gay Times in recognition of his work for gay rights.

Mr Blair was named alongside Boy George, Stephen Fry, Sir Ian McKellen, Barbra Streisand, Cher, and the late Joan Rivers as part of the magazine’s 30th anniversary, with Tony Blair gracing the front cover of the electronic version of the magazine.

Mr Blair’s period as PM saw the legal lowering of the age of homosexual consent to match that of straight couples, introduction of civil partnerships, and the abolition of the “Section 28” – the law that prohibited authorities in England and Wales from “promoting” homosexuality and labelled gay family relationships “pretend”.

The 30 most influential figures to the LGBT community in the last 30 years, and this is not in any particular order: 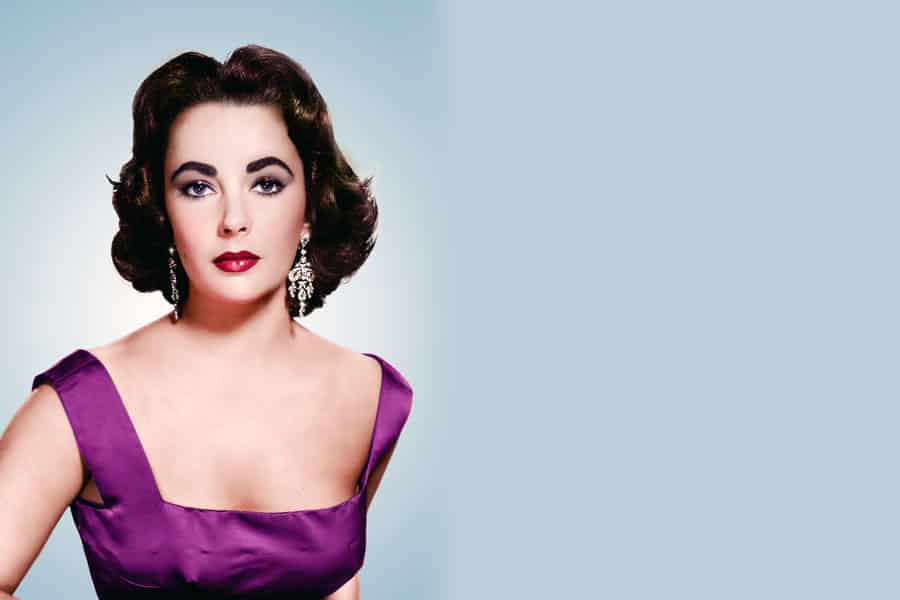 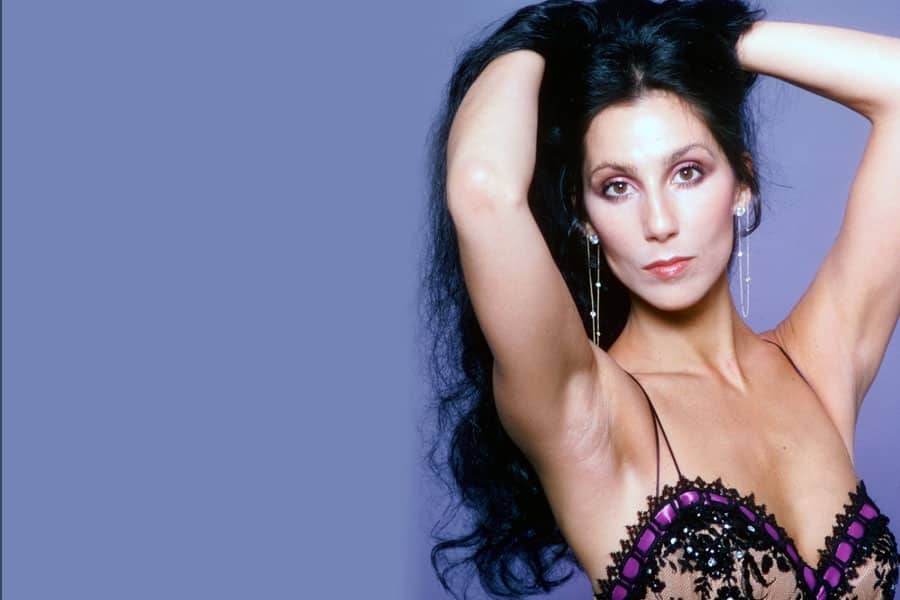 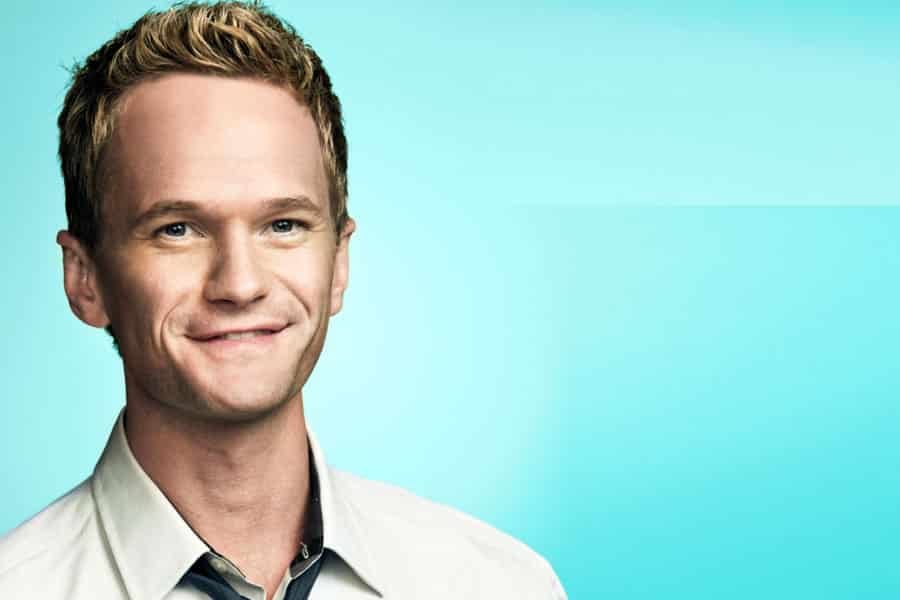 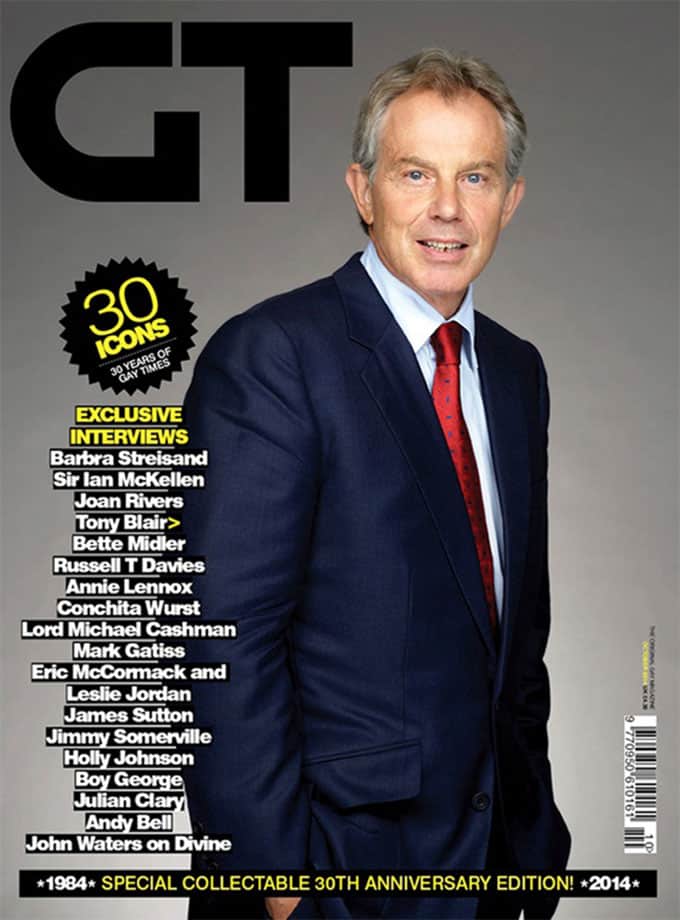 Responding to his “gay icon” title, Blair said: “It’s something I’m very proud of. I consider it a significant part of my legacy. I remember Section 28, that was pretty nasty.

“It created a very ugly atmosphere in society – as I was growing up in politics, I disliked the hypocrisy where people had to conceal their own identity. And I saw the pain that they had in their own lives, because they couldn’t be who they were.”

tweet
share on Facebookshare on Twittershare on Pinterestshare on LinkedInshare on Redditshare on VKontakteshare on Email
Prof. Dr. Amarendra Bhushan DhirajSeptember 26, 2014