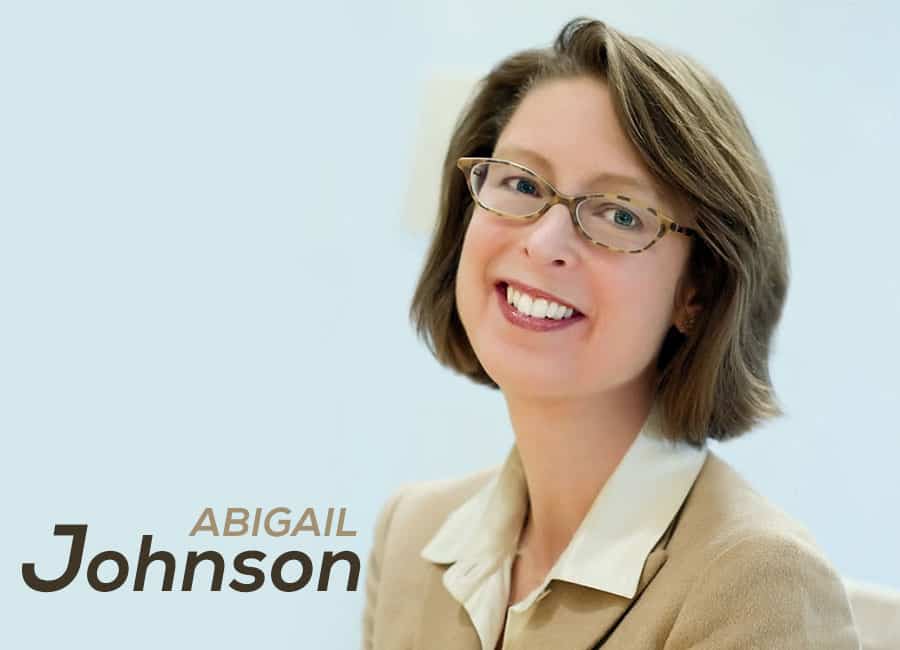 Abigail Johnson, Chairman of Fidelity Worldwide Investment and president of Fidelity Investments, ranked as the most powerful woman in finance for 2014 by Fortune, jumping one spot from 10th last year to 9th this year.

Fidelity manages or administers approximately $4.6 trillion, the 2nd-largest U.S. mutual fund company, up 19 percent from the year before.

Studies show that Women are expected to control as much as two-thirds of the nation’s wealth by 2030. Meet America’s 4 Most Powerful Women In Finance For 2014:

1. Abigail Johnson, President, FMR (parent of Fidelity Investments), along with her father Edward C. (Ned) Johnson III, oversees all of Fidelity’s businesses. Though press shy and described as “mysterious,” Abigail widely expected to be the next CEO when her father retires.  Her wealth of approximately $17 billion makes her one of the world’s richest women.

tweet
share on Facebookshare on Twittershare on Pinterestshare on LinkedInshare on Redditshare on VKontakteshare on Email
Prof. Dr. Amarendra Bhushan DhirajSeptember 24, 2014