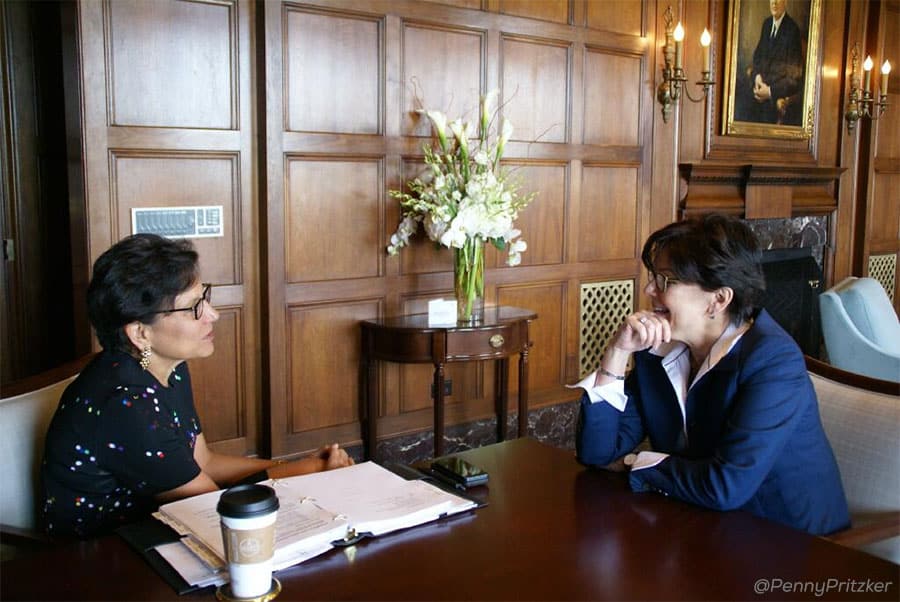 Marillyn Hewson, chairwoman and CEO of  Lockheed Martin Corp., the aerospace and defense giant, ranked as the most powerful woman in the Defense And Aerospace Industry.

Number two on the list is Phebe Novakovic, Chairman and CEO of General Dynamics, while third is Sondra Barbour, an executive vice president at Lockheed Martin, based on the rankings released by Fortune magazine.

Below are 3 most powerful woman in defense and aerospace: 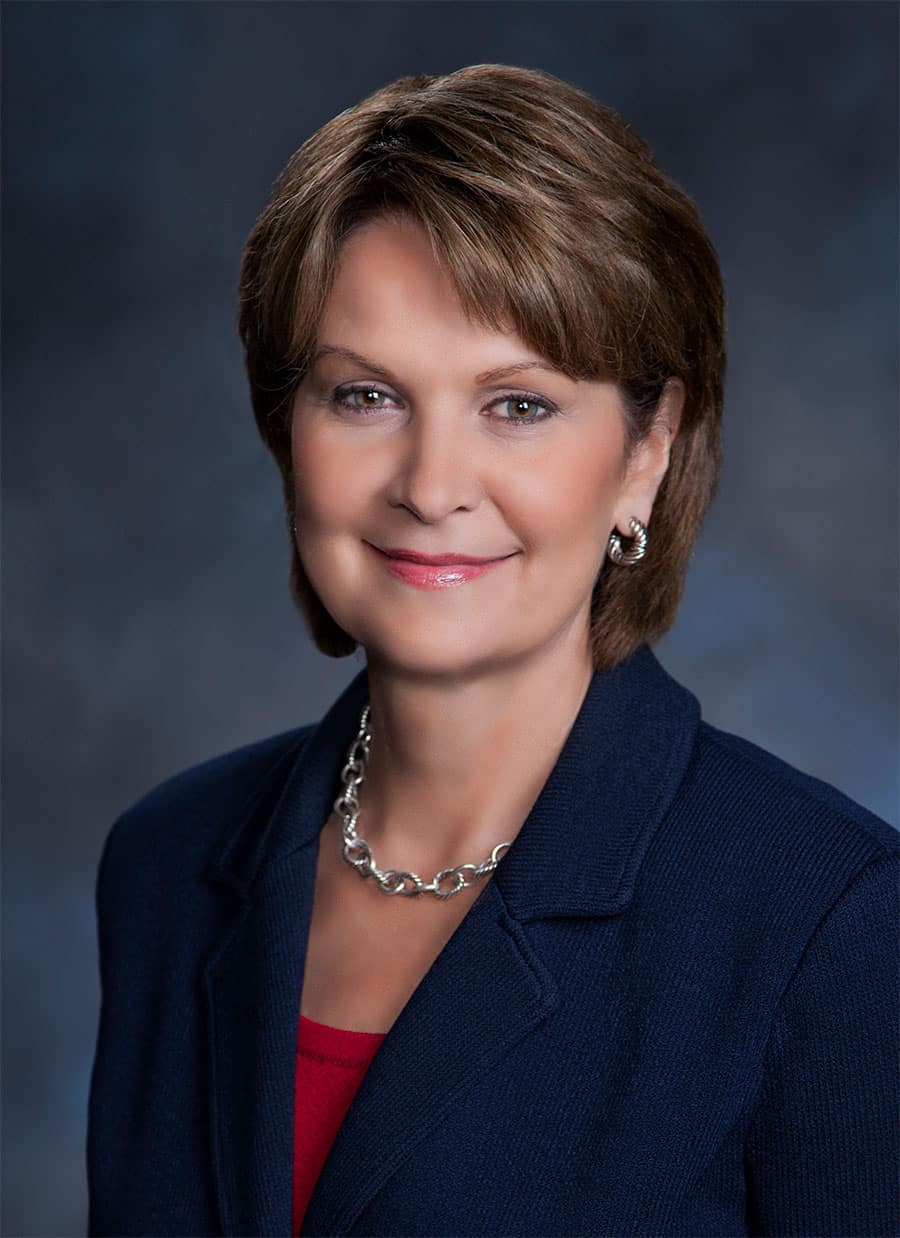 1. Marillyn A. Hewson, Chairman, CEO, and President, Lockheed Martin Corp., manages 116,000 employees around the world along with the largest weapons program in U.S. history. Fortune highlighted Hewson because Lockheed posted record operating profits and earnings per share in 2013, her first year as CEO of the world’s largest defense contractor, despite a 4% drop in revenue, to $45.4 billion.

Magazine highlighted her because, Novakovic took over in January 2013, just after General Dynamics lost $332 million. Within a year, the defense contractor posted $2.4 billion in profits. 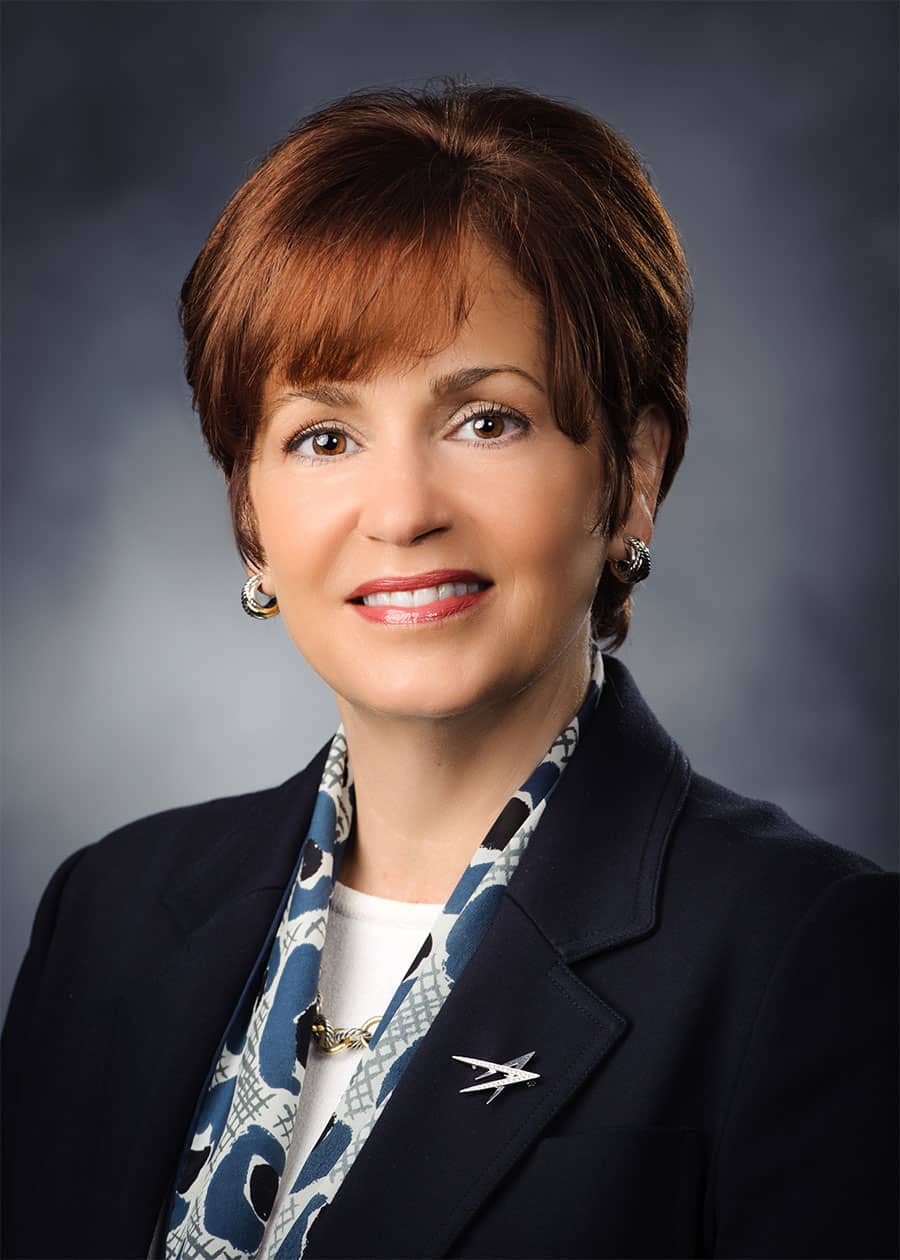 Magazine highlighted her because, Barbour’s unit gets 93% of its $8.4 billion in sales from the government, so declining federal IT budgets have hurt; her 2013 revenue and operating profits fell 5% and 6%, respectively.

tweet
share on Facebookshare on Twittershare on Pinterestshare on LinkedInshare on Redditshare on VKontakteshare on Email
Prof. Dr. Amarendra Bhushan DhirajSeptember 24, 2014