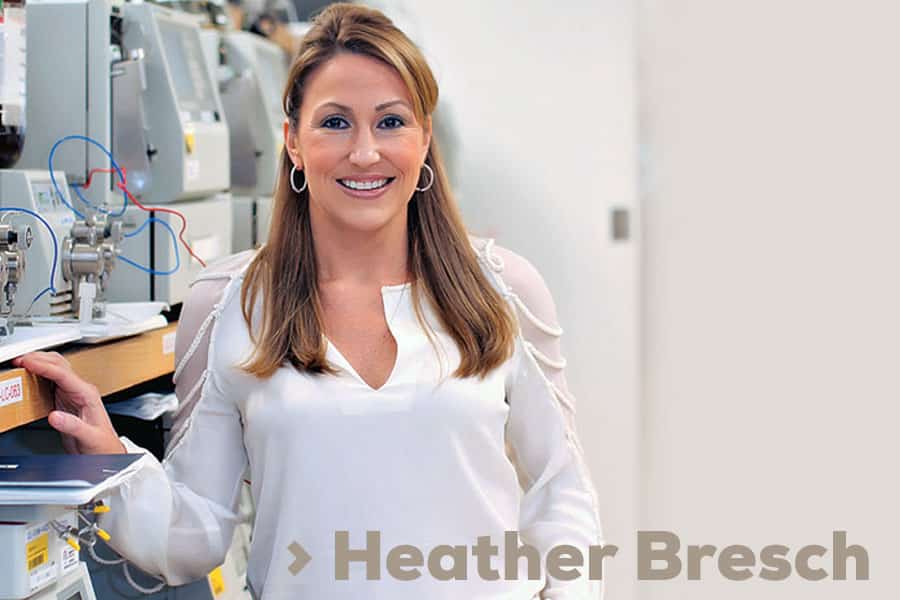 Two powerful Women leaders in Pharma and Biotech, Heather Bresch and Deirdre Connelly, have been named to Fortune magazine’s annual list of 50 Most Powerful Women in Business list 2014.

Not surprisingly, Heather Bresch Bresch ranked as the most powerful woman in the Pharma And Biotech category by Fortune, ranked No. 31, the Chief Executive Officer of Mylan, Inc., a generic and specialty pharmaceuticals company. Bresch moved up six spot from last year’s ranking.
Magazine highlighted Connelly because she announced in July her plan to purchase Abbott’s generic-drug business for $5.3 billion.

Heather Bresch joined the biocon and generic-drug powerhouse Mylan 22 years ago as a secretary in the quality assurance department, the company had roughly $100 million in revenues. Now Mylan’s CEO, Bresch is running a business that had $7 billion in sales last year and more than 20,000. She also serves on the company’s board of directors.

Deirdre Connelly, ranked No. 39, President, North America Pharmaceuticals GlaxoSmithKline, ranked as the 2nd most powerful woman in the Biotech & Pharma category by Fortune, behind only Heather Bresch. She dropped nine spot from last year’s ranking. 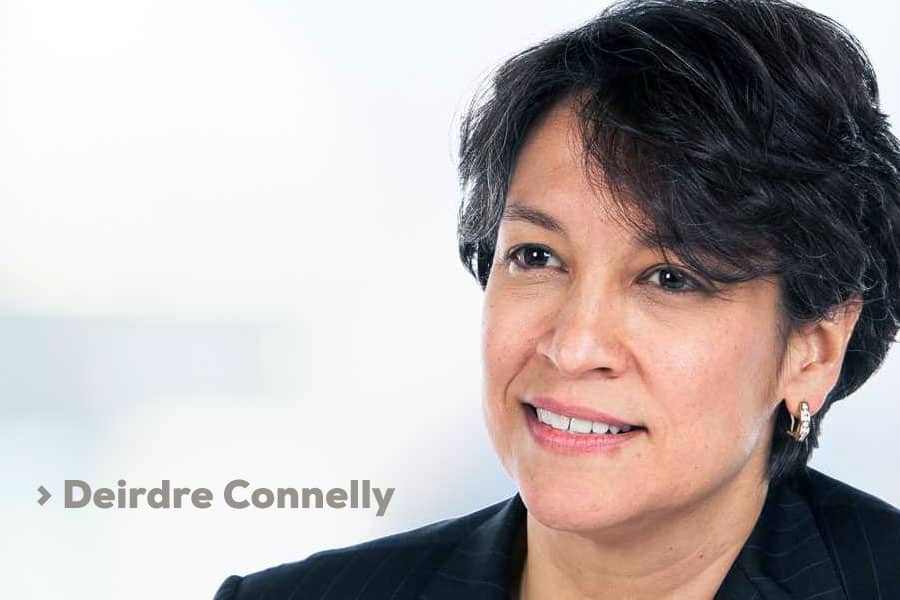 tweet
share on Facebookshare on Twittershare on Pinterestshare on LinkedInshare on Redditshare on VKontakteshare on Email
Prof. Dr. Amarendra Bhushan DhirajSeptember 23, 2014