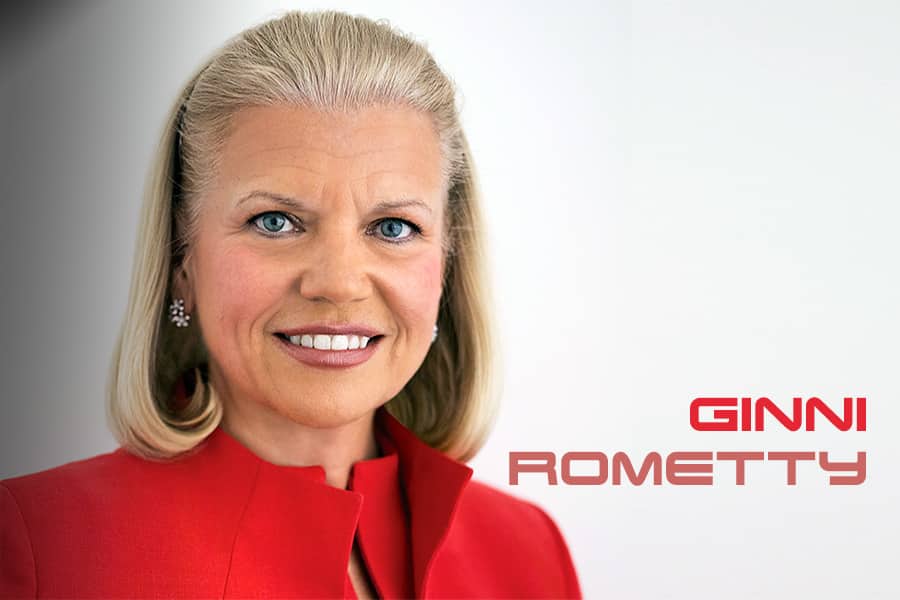 Even though IBM’s revenue declined below $100bn, but Chairman and CEO Ginny Rometty grabbed the top spot for the third year in a row on Fortune’s 2014 list of the “World’s Most Powerful Women in Business.”

Facebook’s Sheryl Sandberg is the highest paid member of the group, earning $38 million last year, slipped in the rankings from fifth position to 10th.

However, even with the considerable progress in women’s professional advancement, the list is a reminder that “There is still that element of glass ceiling”.

In an effort to provide further clarity, magazine  editors compile the list based on four important criteria:

1. The size and importance of the woman’s business in the global economy
2. The health and direction of the business
3. The arc of the woman’s career
4. Social and cultural influence.

Here are the top 25 women in business:

tweet
share on Facebookshare on Twittershare on Pinterestshare on LinkedInshare on Redditshare on VKontakteshare on Email
Prof. Dr. Amarendra Bhushan DhirajSeptember 19, 2014