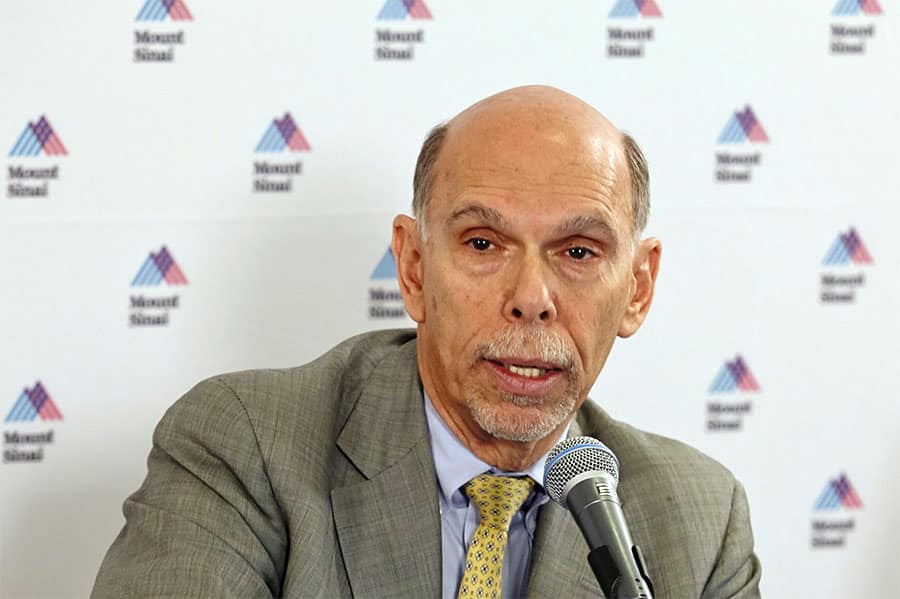 Ted A. Beattie, President and Chief Executive Officer of Shedd Aquarium, was the highest paid charity CEO among the overpaid nonprofit executives in America, according to a report on executive compensation compiled and published by Charity Navigator, which scrutinizes and grades non-profits.

As such, the highest paid nonprofit CEOs are not of the universe of U.S. charities, but of those that Charity Navigator tracks.

Do you think these Charity C.E.O.s are raking in too much money?

Are you surprised by any of the nonprofits on this list? Let us know your feedback in the comments section below.

1. Ted A. Beattie, President and Chief Executive Officer of Shedd Aquarium, a not-for-profit organization dedicated to public education and conservation, is known as “The World’s Aquarium.” Situated in Grant Park in downtown Chicago, Shedd is home to 32,000 aquatic animals representing more than 1,500 species of fishes, reptiles, amphibians, invertebrates, birds and mammals from waters around the world.
Compensation: $3,394,434

Note: This article has been corrected to reflect the removal of Abraham H. Foxman from the list as it was brought to our attention that his compensation was miscalculated.