CEOWORLD magazine - Top Stories - C-Suite Agenda - What do you declare as the song of summer, 2014? 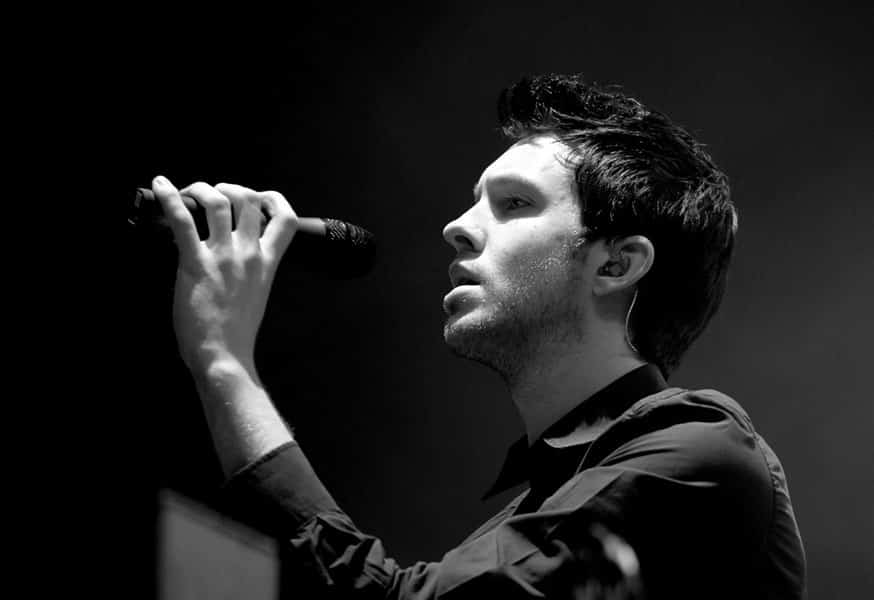 The 2014 Song of the Summer is Calvin Harris’s appropriately named song “Summer,” which was the most streamed song internationally over the past 3 months.  Is there a more aptly named song of the summer? Nope.

Ariana Grande’s Problem ft Iggy Azalea is 2nd on Spotify’s global list, with 3rd place going to reggae fusion group Magic! for their debut track Rude, but BnbData Consultancy Services begs to differ. According to the BnbData, Iggy Azalea’s “Fancy,” is the most popular songs.

What do you guys think? Safe to call Scottish DJ/singer/songwriter Calvin Harris’ jam the official song of summer 2014?

As the summer comes to a close, every summer has one. That song you just can’t stop playing eve-ry-where. So what is 2014’s song of the summer?

Most streamed songs of the Summer – Global

However when it comes to just the U.S. of A., Iggy did beat out Calvin Harris as the most-streamed artist, and she once again appears twice on the top ten list. Here are the top U.S. songs of the summer 2014: 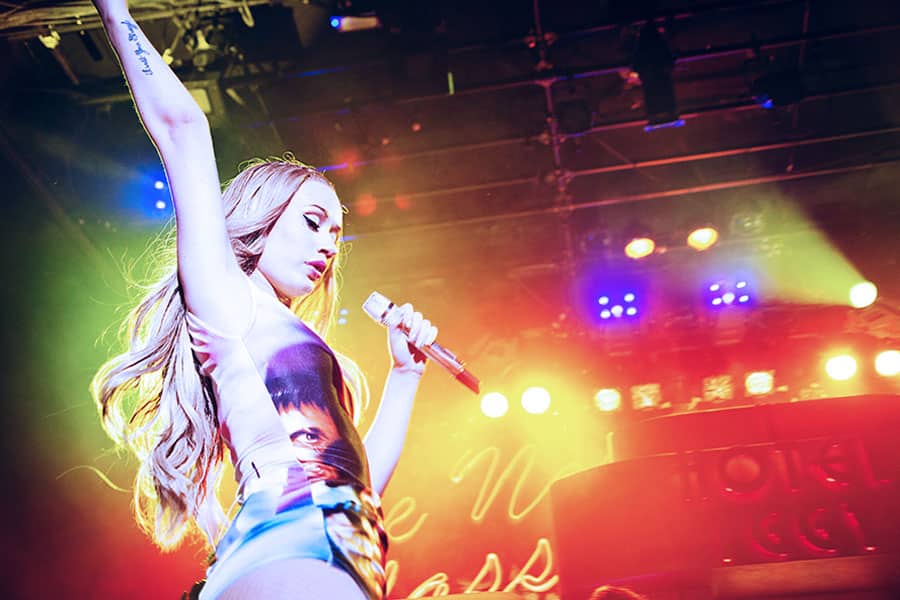 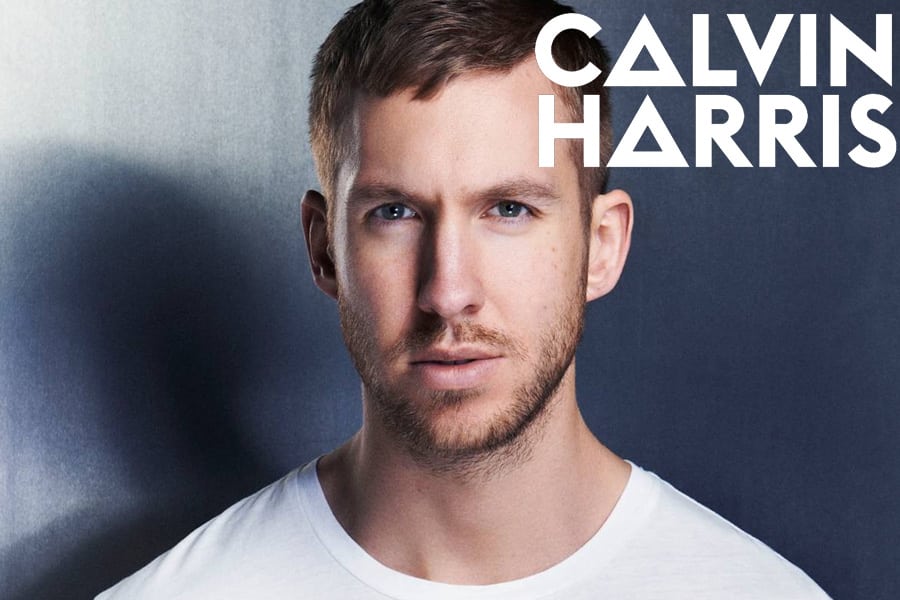 Calvin Harris was named the richest DJ on Earth.  Check out the full rich DJ list below:

What’s your song of the summer? Let us know in the comment or @ceoworld.

CEOWORLD magazine - Top Stories - C-Suite Agenda - What do you declare as the song of summer, 2014?

tweet
share on Facebookshare on Twittershare on Pinterestshare on LinkedInshare on Redditshare on VKontakteshare on Email
Prof. Dr. Amarendra Bhushan DhirajSeptember 8, 2014