CEOWORLD magazine - Top Stories - C-Suite Agenda - The Top 25 Women From Around The World Changing The Way You Eat, Drink And Think About Food 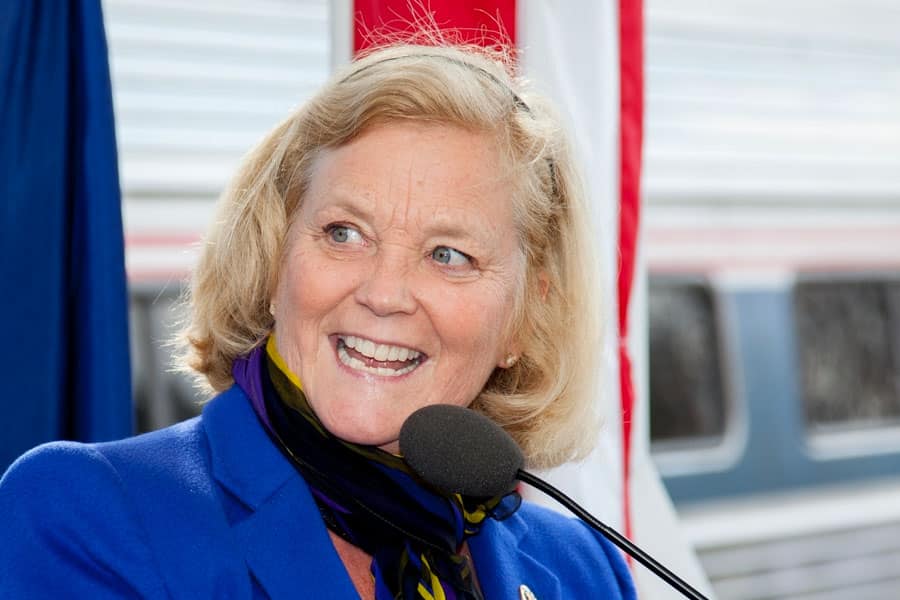 Ertharin Cousin, the head of the United Nations World Food Programme, has landed at No. 1 on a list of the world’s most “innovative & groundbreaking” women in Food and Drink from around the world, compiled by Fortune and Food & Wine magazine.

While U.S. Rep. Chellie Pingree was ranked No. 2, for her efforts to reform the nation’s food policy, pushing for legislation that supports local, sustainable agriculture. The Magazine call their twenty-five recognized women “groundbreaking and innovative,” even if they’re “not on the the same scale as the big industry players, such as PepsiCo’s Indra Nooyi. The women who made the list, the Magazine said, are “permanently changing the way we eat and how we think about food.” 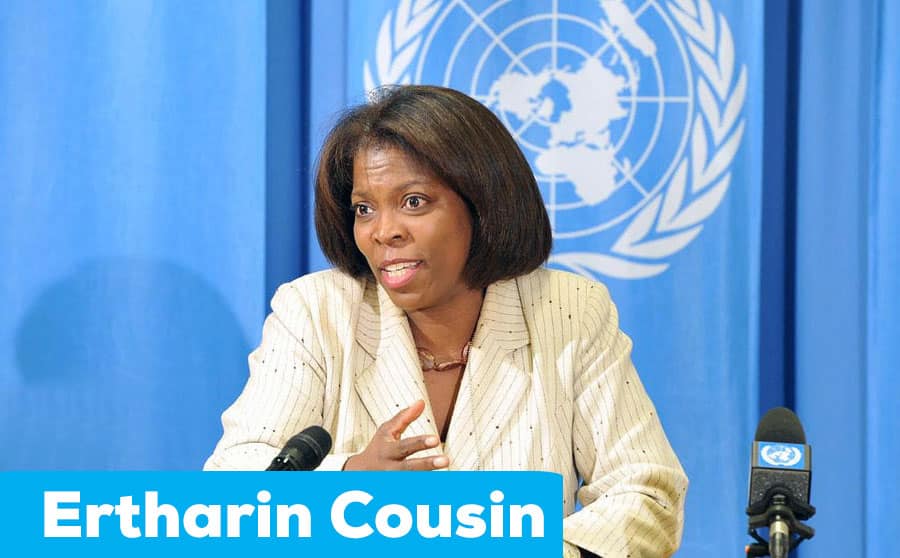 7. Margo Wootan, director of nutrition policy, Center for Science in the Public Interest

CEOWORLD magazine - Top Stories - C-Suite Agenda - The Top 25 Women From Around The World Changing The Way You Eat, Drink And Think About Food

tweet
share on Facebookshare on Twittershare on Pinterestshare on LinkedInshare on Redditshare on VKontakteshare on Email
Prof. Dr. Amarendra Bhushan DhirajSeptember 5, 2014