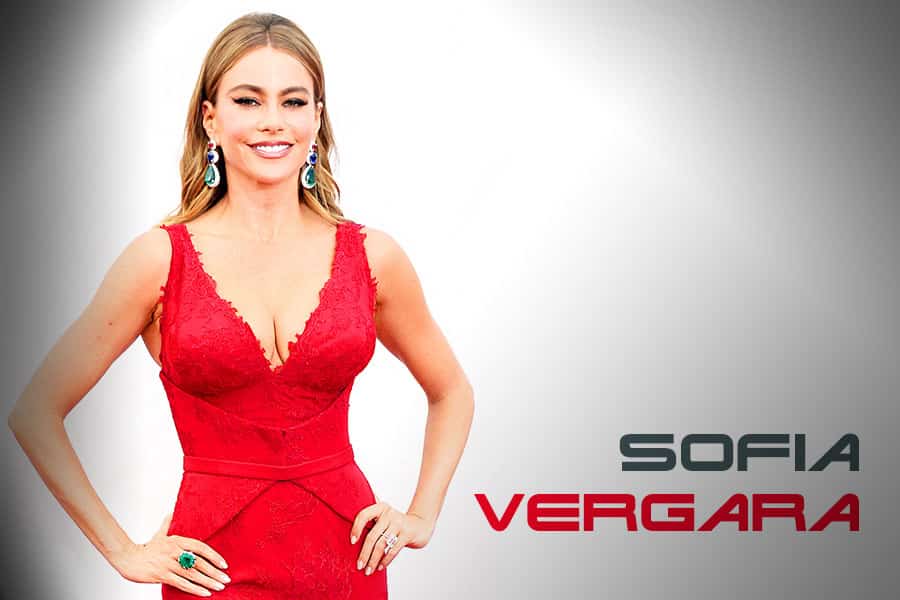 For a third consecutive year, Sofia Vergara is the highest-paid TV actress in the United States, took home an estimated US$37 million in the last 12 months.

Coming in at No. 2 for a second year in a row is “Law & Order: Special Victims Unit” actress Mariska Hargitay, earning some US$13 million, while Kaley Cuoco-Sweeting of “The Big Bang Theory,” whose estimated earnings total US$11 million in at a close third place, at 2014 Forbes list.

Tied in 4th spot were “The Good Wife” star Julianna Margulies who earned US$10 million, as did Ellen Pompeo of “Grey’s Anatomy” and Cobie Smulders of “How I Met Your Mother.”

Cobie Smulders’ co-star on “How I Met Your Mother” Alyson Hannigan came in 5th with US$9.5 million, followed by comediennes Amy Poehler at US$7 million and Mindy Kaling at US$6.5 million.

8th was also tied, with “Scandal” star Kerry Washington, “The New Girl”‘s Zooey Deschanel and Courteney Cox of “Friends” all taking home an estimated US$6 million.

Claire Danes of “Homeland” earned US$5 million, while “Girls” star Lena Dunham rounded out the top 10 with earnings of US$3.5 million.

Check out the Top-Earning Women In Television: 10 Highest Paid TV Actresses in the United States : 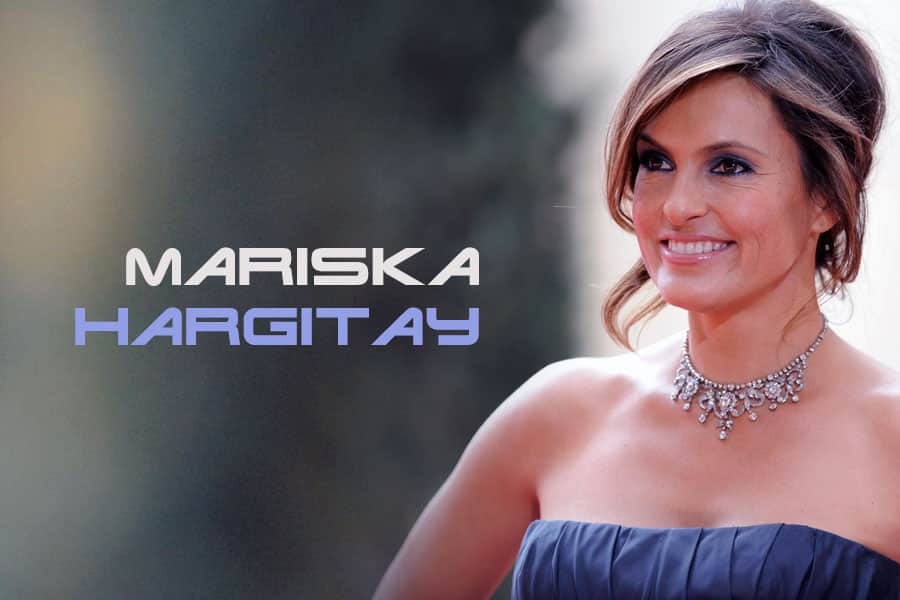 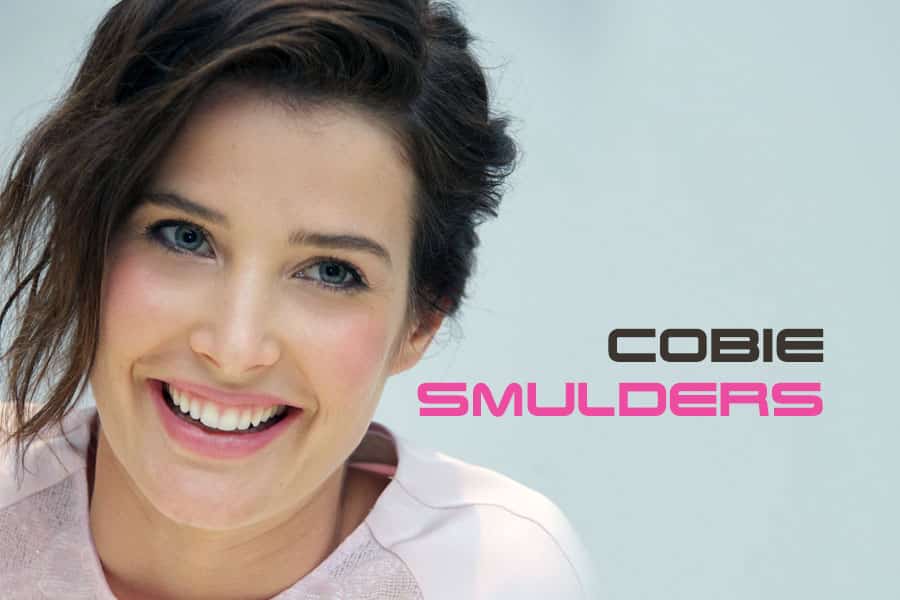 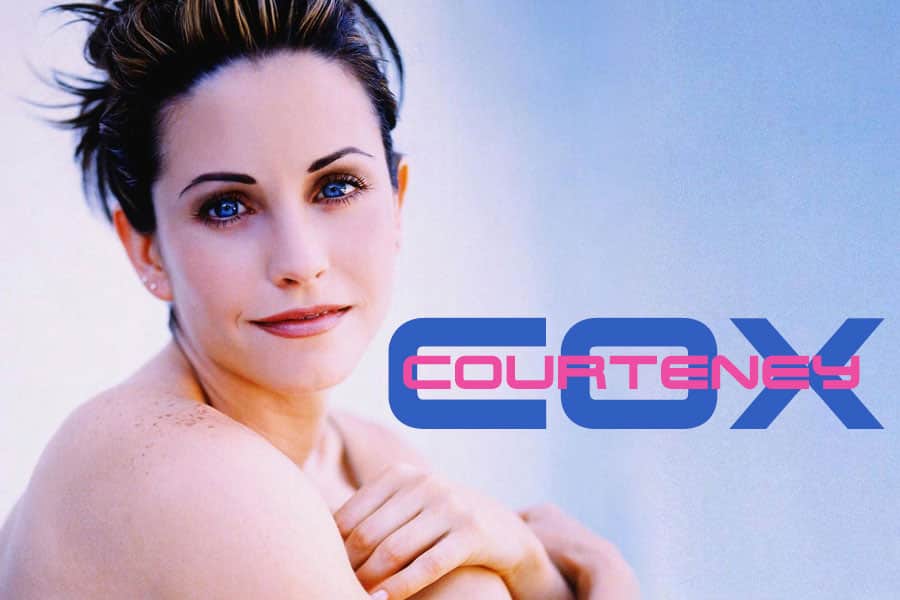 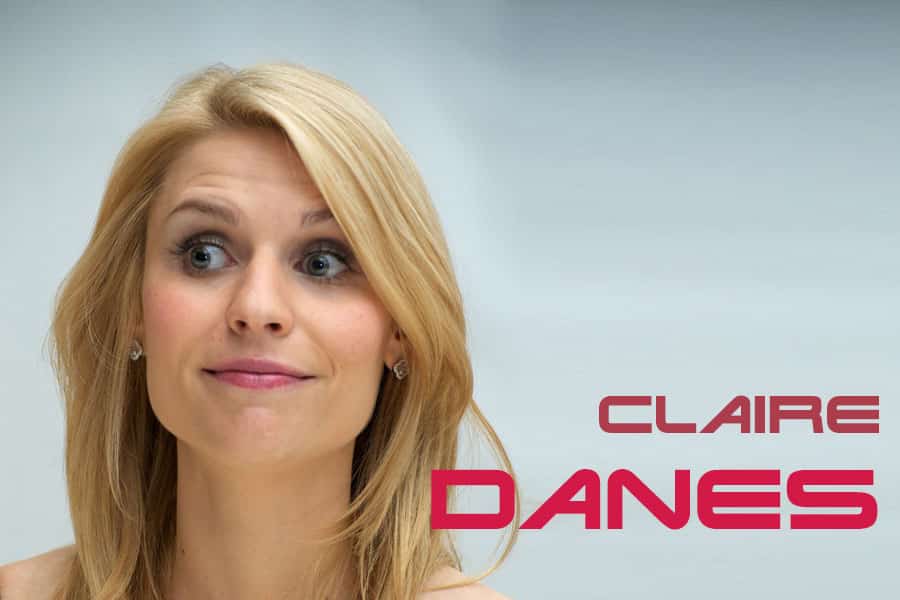 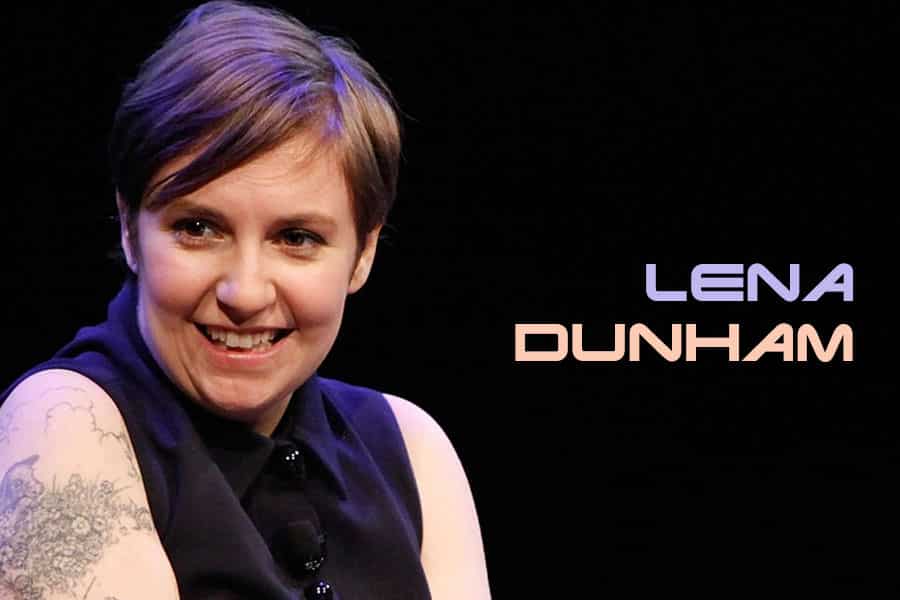 tweet
share on Facebookshare on Twittershare on Pinterestshare on LinkedInshare on Redditshare on VKontakteshare on Email
Prof. Dr. Amarendra Bhushan DhirajSeptember 4, 2014