CEOWORLD magazine - Top Stories - C-Suite Agenda - The 30 Most Powerful Woman Working In And On British TV And Radio? 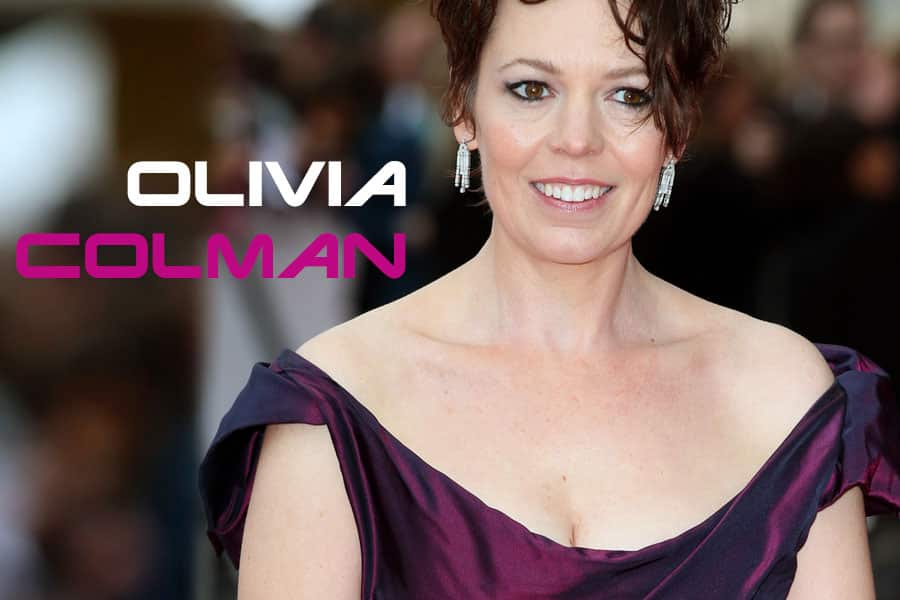 Olivia Colman, Mary Berry, Julie Walters, Clare Balding, and Victoria Wood are among those featured in the Radio Times the 30 most influential woman working in and on British television and radio.

The Female powerlist, is topped by the Peep Show and Broadchurch star Olivia Colman, followed by thr Great British Bake Off judge Mary Berry at number 2, Clare Balding at number 3, Julie Walters at number 4, and Victoria Wood — named the top 5 most powerful women in television and radio.

The magazine has claimed that a “revolution” has taken place in the gender politics of British television with “more and more British women dominating the screens and airwaves both on and off screen”.

Here’s the 30-strong list – Most Powerful Women in British TV And Radio:

The list was chosen by a panel headed by Jenni Murray, presenter of BBC Radio 4’s Woman’s Hour. Also on the panel was Amanda Berry, chief executive of Bafta, Emma Freud, a founder of Comic Relief, and the quizmaster Richard Osman, co-presenter of BBC1 show Pointless.

CEOWORLD magazine - Top Stories - C-Suite Agenda - The 30 Most Powerful Woman Working In And On British TV And Radio?

tweet
share on Facebookshare on Twittershare on Pinterestshare on LinkedInshare on Redditshare on VKontakteshare on Email
Prof. Dr. Amarendra Bhushan DhirajSeptember 2, 2014