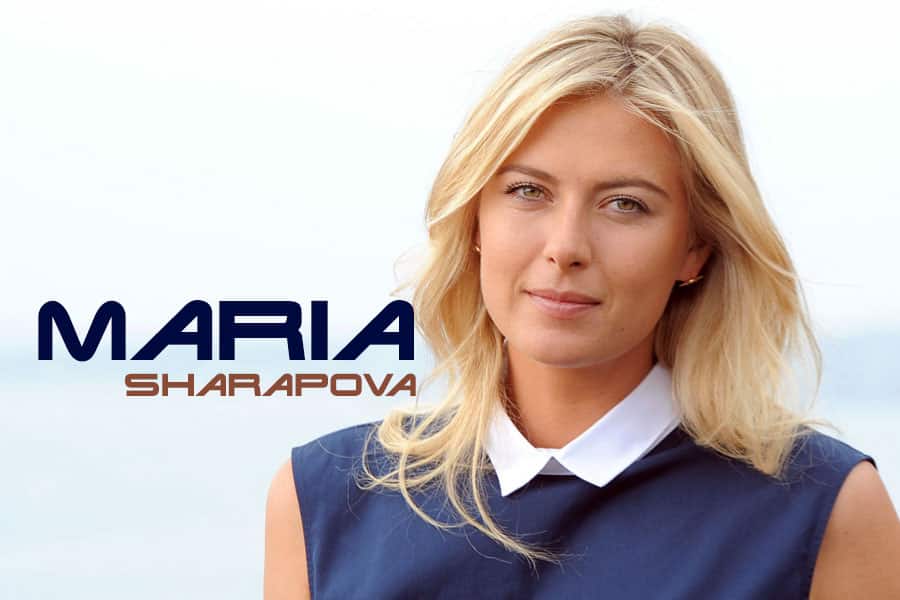 For the 10th straight year, russian tennis star Maria Sharapova has been named highest paid female athlete in the world, banked an estimated total of $24.4 million.

And the final slot in the top ten of the highest-paid female athletes is occupied by Paula Creamer.

10 women of 8 different nationalities, the majority of whom are tennis athletes (7 out of the 10) earned a collective $142 million. 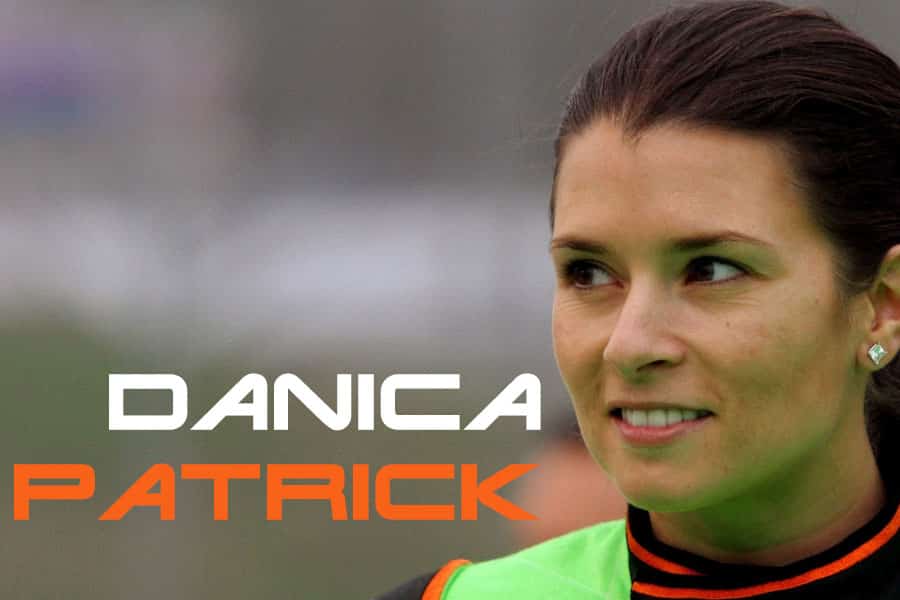 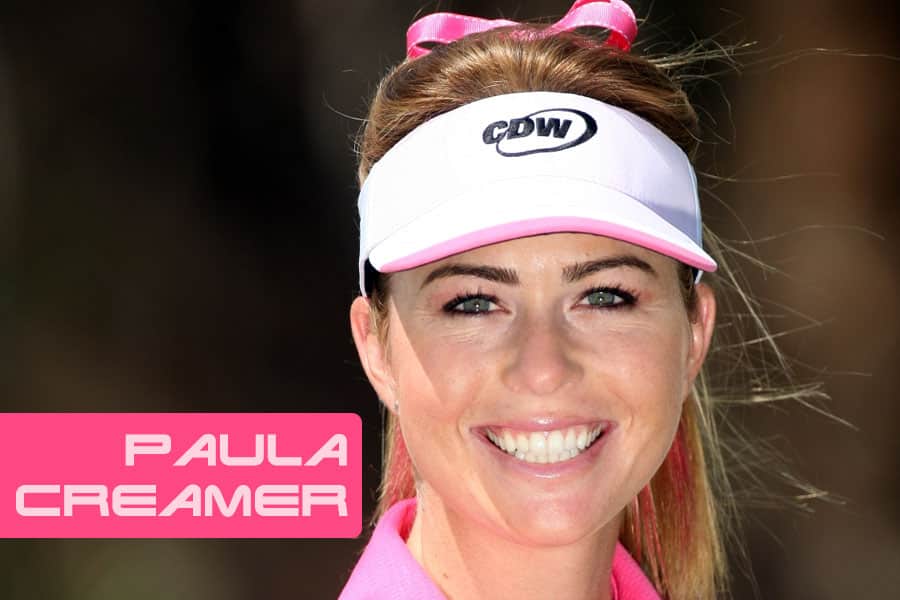 tweet
share on Facebookshare on Twittershare on Pinterestshare on LinkedInshare on Redditshare on VKontakteshare on Email
Prof. Dr. Amarendra Bhushan DhirajSeptember 1, 2014