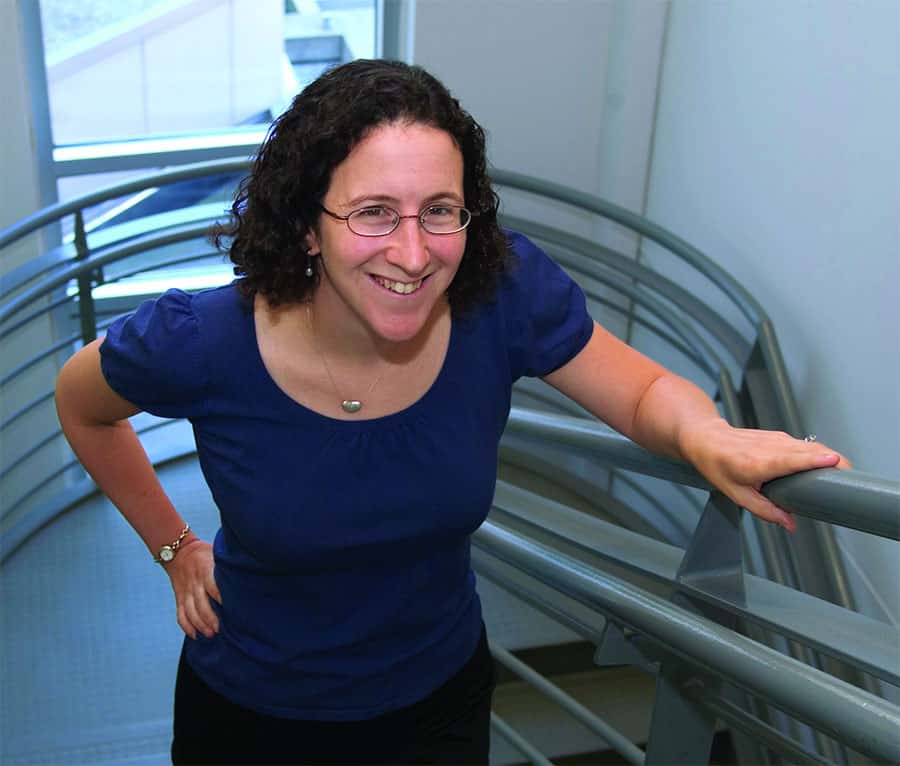 The International Monetary Fund (IMF) has published a list of the twenty-five world’s brightest and most promising economists aged under 45 — who could shape the world’s thinking about the global economy in the years ahead.

American Melissa Dell, who has studied the economic impact on the war on drugs, and Russian Oleg Itskhoki, who focuses on globalisation and wealth inequality, both 31, are the youngest ones in the IMF’s list.

The list “25 economists under 45,” published in the Washington-based International Monetary Fund – IMF’s quarterly magazine “Finance & Development,” was compiled based on the opinion of readers, journal editors, leading international economists, and other sources, published on 27 August.

Unsurprisingly, most of those who made it to the list, all had their advanced studies done in a famous US institute.

11 of the economists in the IMF’s “top 25 under 45” come from either Harvard or Massachusetts Institute of Technology (MIT). 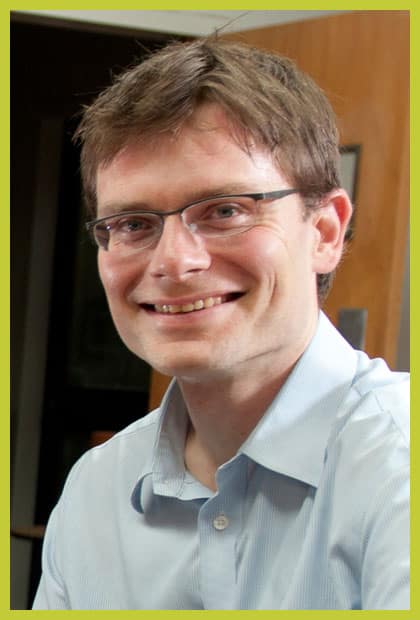 1. Nicholas A. Bloom, 41, British, Stanford University, uses quantitative research to measure and explain management practices across firms and countries. He also researches the causes and consequences of uncertainty and studies innovation and information technology. 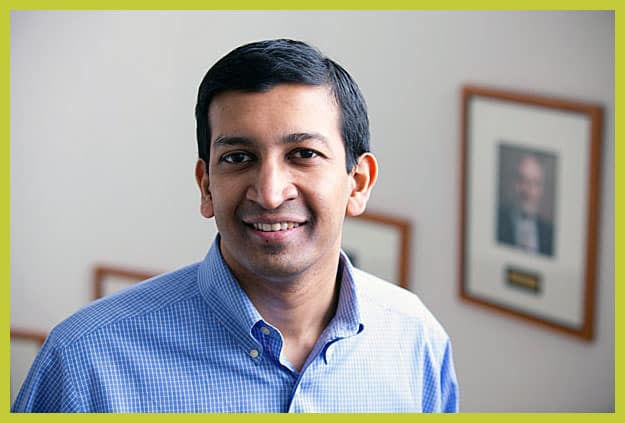 3. Raj Chetty, 35, Indian and American, Harvard University, received his Ph.D. at age 23. He combines empirical evidence and economic theory to research how to improve government pol- icy decisions in areas such as tax policy, unemployment insurance, education, and equality of opportunity.

4. Melissa Dell, 31, American, Harvard, examines poverty and insecurity through the relationship between state and non-state actors and economic development, and studies how reforms such as government crackdowns on drug violence can influence economic outcomes. 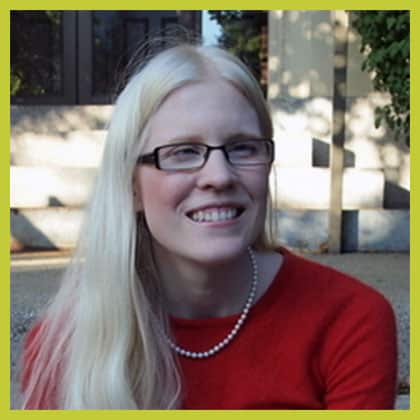 5. Kristin Forbes, 44, American, Bank of England and MIT, has held positions in both academia and the economic policy sphere, where she applies her research to policy questions related to international macroeconomics and finance.

6. Roland Fryer, 37, American, Harvard, focuses on the social and political economics of race and inequality in the United States. His research investigates economic disparity through the development of new economic theory and the implementation of randomised experiments.

8. Gita Gopinath, 42, American and Indian, Harvard, studies international macroeconomics and trade with a focus on sovereign debt, the response of international prices to exchange rate movements, and the rapid shifts in relative value among world currencies.

10. Matthew Gentzkow, 39, American, University of Chicago, applies micro- economic empirical methods to the economics of the news media, including the economic forces driving the creation of media products, the media and the digital environment, and the media’s effect on education and civic engagement.

11. Emmanuel Farhi, 35, French, Harvard, is a macroeconomist who focuses on monetary economics, international economics, finance and public finance, including research on global imbalances, monetary and fiscal policy, and taxation.

13. Hélène Rey, 44, French, London Business School, focuses on the determinants and consequences of external trade and financial imbalances, the theory of financial crises, and the organisation of the international monetary system.

14. Emmanuel Saez, 41, French and American, University of California, Berkeley, is recognised for using both theoretical and empirical approaches to income inequality and tax policy.

15. Jonathan Levin, 41, American, Stanford, is an expert on industrial organisation and microeconomic theory, specifically on the economics of contracting, organisations, and market design.

16. Atif Mian, 39, Pakistani and American, Princeton, studies the connections between finance and the macro economy. He is coauthor of the critically acclaimed House of Debt, which builds on powerful new data to describe how debt precipitated the Great Recession and continues to threaten the global economy. 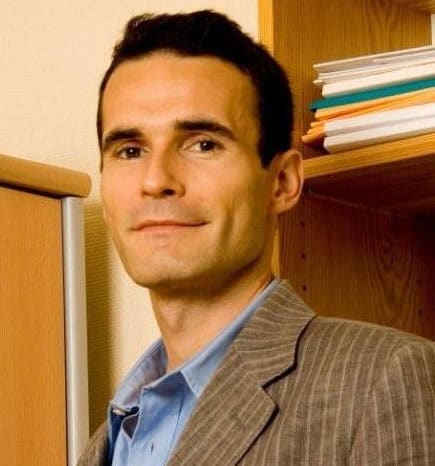 21. Amit Seru, 40, Indian, University of Chicago, researches financial intermediation and regulation as well as issues related to corporate finance, including resource allocation within and between firms, and organisational incentives.

22. Amir Sufi, 37, American, University of Chicago, is coauthor of House of Debt. He studies links between finance and the macro economy, including the effect of house prices on spending and the effect of corporate finance on investment.

23. Iván Werning, 40, Argentine, MIT, is a macroeconomist who aims to improve tax and unemployment insurance policies via theoretical economic models. As well as optimal taxation, he studies stabilisation and monetary policy, including macroprudential policy.

24. Justin Wolfers, 41, Australian and American, Peterson Institute for International Economics and University of Michigan (on leave), studies labor economics, macroeconomics, political economy, law and economics, social policy, and behavioral economics. In addition to his research, Wolfers is a columnist for The New York Times. 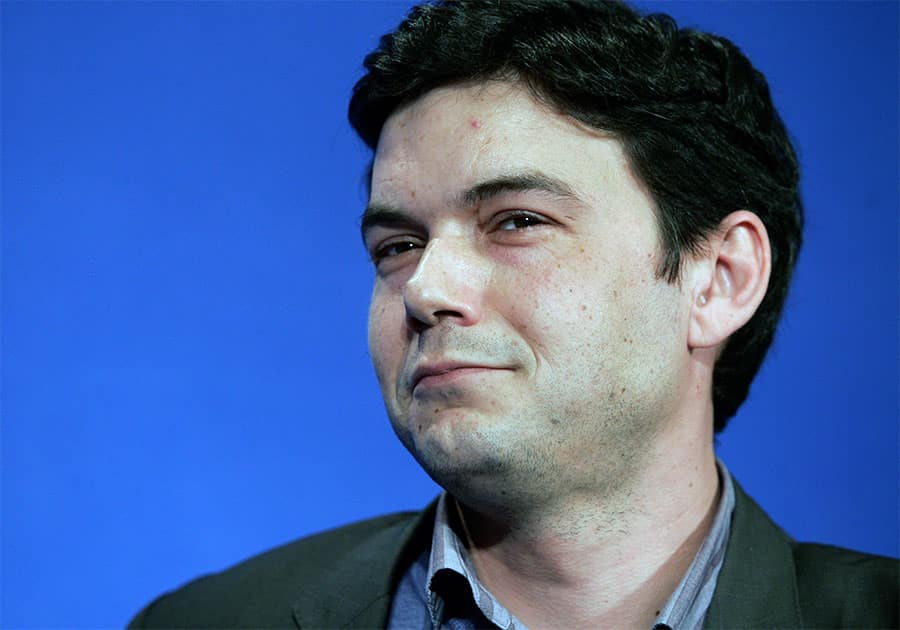 25. Thomas Piketty, 43, French, Paris School of Economics, is known for his research, with Emmanuel Saez, on the distribution of income and wealth. His bestseller, Capital in the Twenty-First Century, argues that global inequality will increase because the rate of capital return in developed economies is higher than the rate of economic growth, exacerbating wealth inequality.

tweet
share on Facebookshare on Twittershare on Pinterestshare on LinkedInshare on Redditshare on VKontakteshare on Email
Prof. Dr. Amarendra Bhushan DhirajAugust 29, 2014