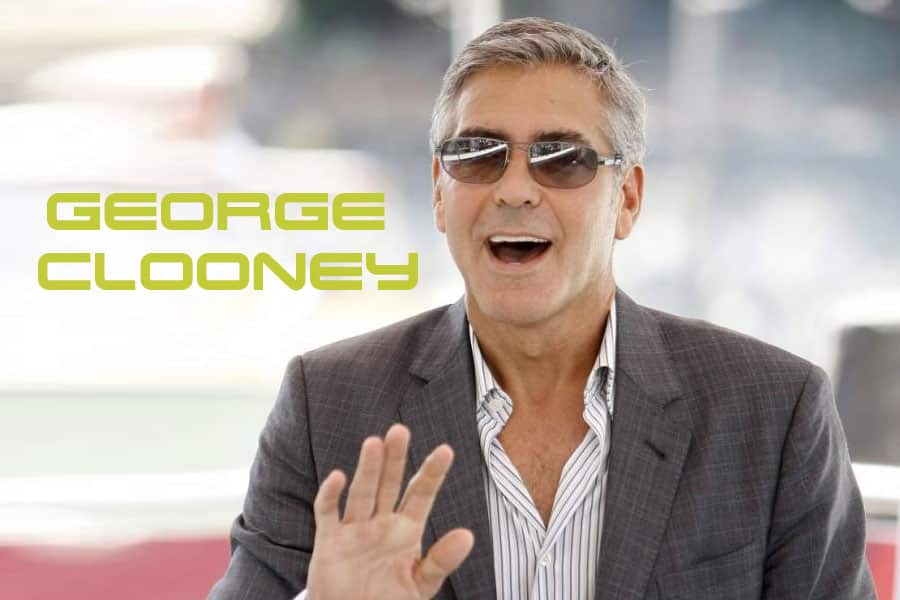 Hollywood heartthrob, George Clooney, has topped the list of most-gracefully ageing male actors in the world beating some of the other top hot stars such as Brad Pitt and Johnny Depp.

The Ocean’s Eleven star, who is engaged to Amal Alamuddin, conquered the list of “Tinseltown’s leading “men ageing gracefully (MAG)” — a survey conducted on 1,000 movie buff by Crown Clinic in Manchester.

The survey looked at men over 40 — who have remained good-looking as they got older.

1. George Clooney, 53 – started his career in 1978 through small screen, but gained popularity in 1994 through a medical drama. — recipient of 3 Golden Globe Awards and 2 Academy Awards.  He is actively involved in humanitarian work and is a member of the Council on Foreign Relations. 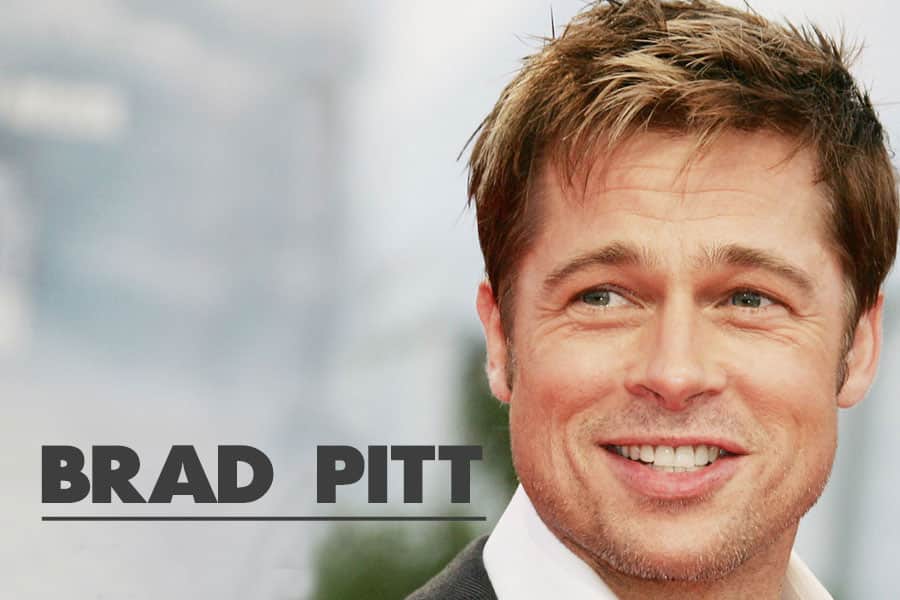 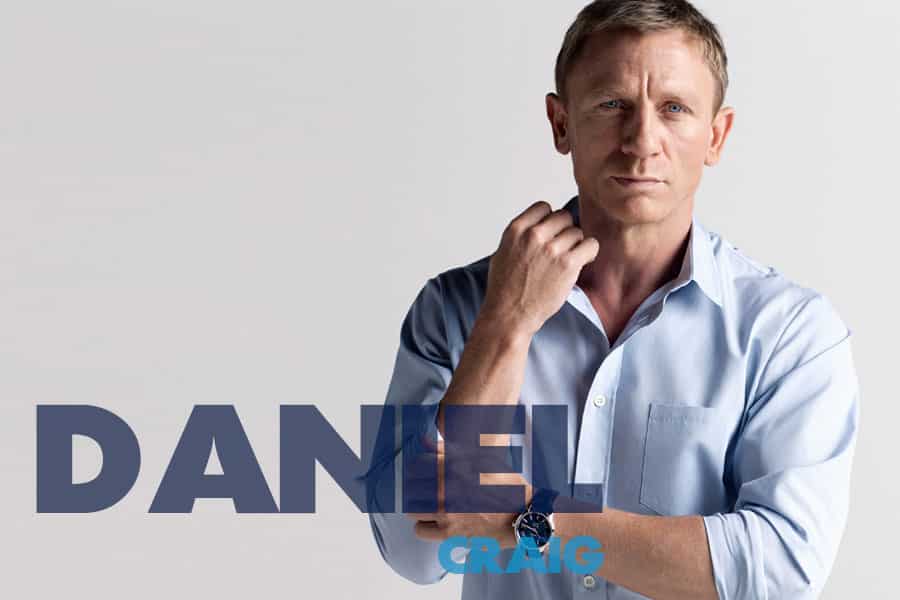 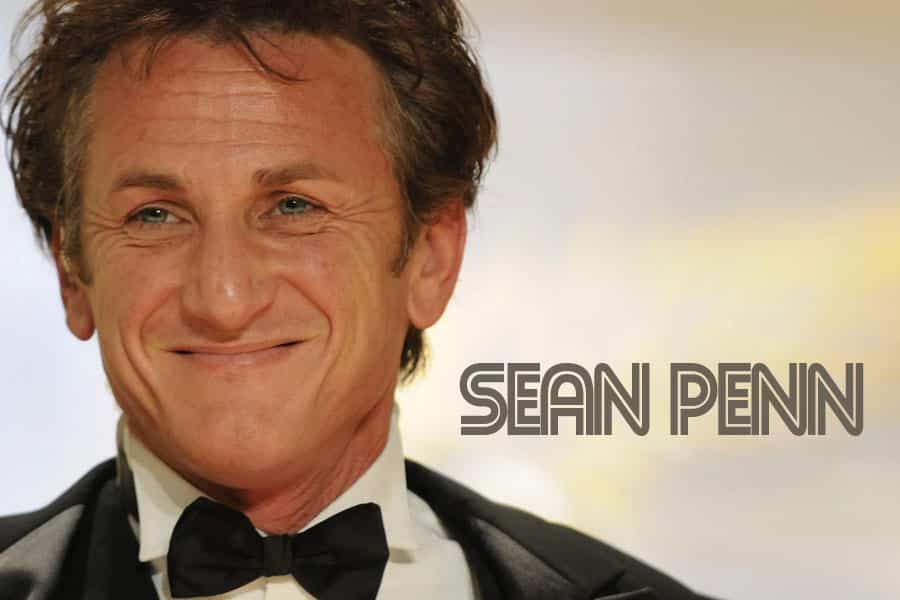 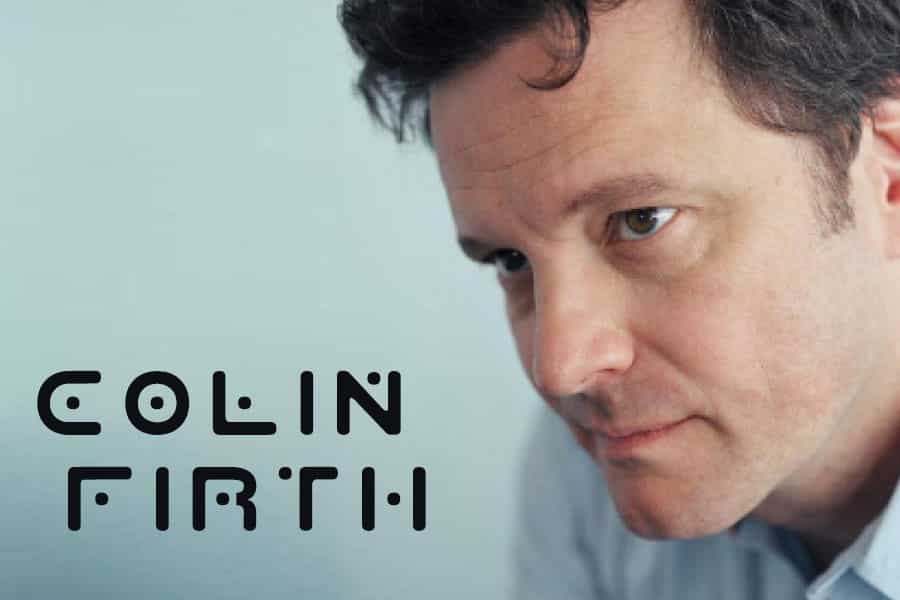 tweet
share on Facebookshare on Twittershare on Pinterestshare on LinkedInshare on Redditshare on VKontakteshare on Email
Prof. Dr. Amarendra Bhushan DhirajAugust 29, 2014