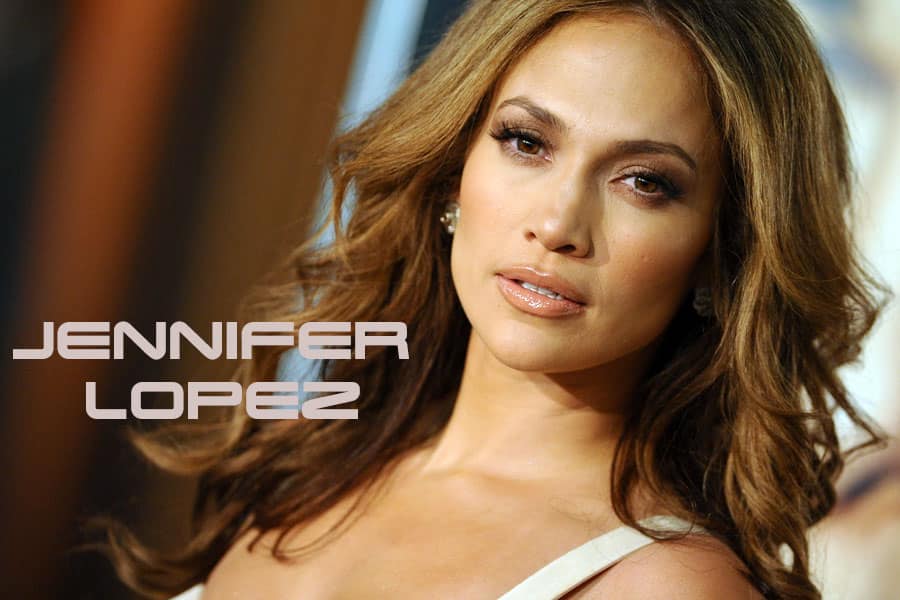 The 45-year-old “American Idol” judge, Jennifer Lopez has been named as the Top-Earning American Reality TV Hosts of 2014 —  beat off competition from the likes of Ryan Seacrest and Howard Stern, who came in joint second place after they pulled in $15 million per season.

Question: Who made it to the No. 1 spot with a total income of $17.5 million per season?

3. Kardashian family, Keeping Up With the Kardashians, $10 million per season

5. NeNe Leakes, The Real Housewives of Atlanta, $1 million per year 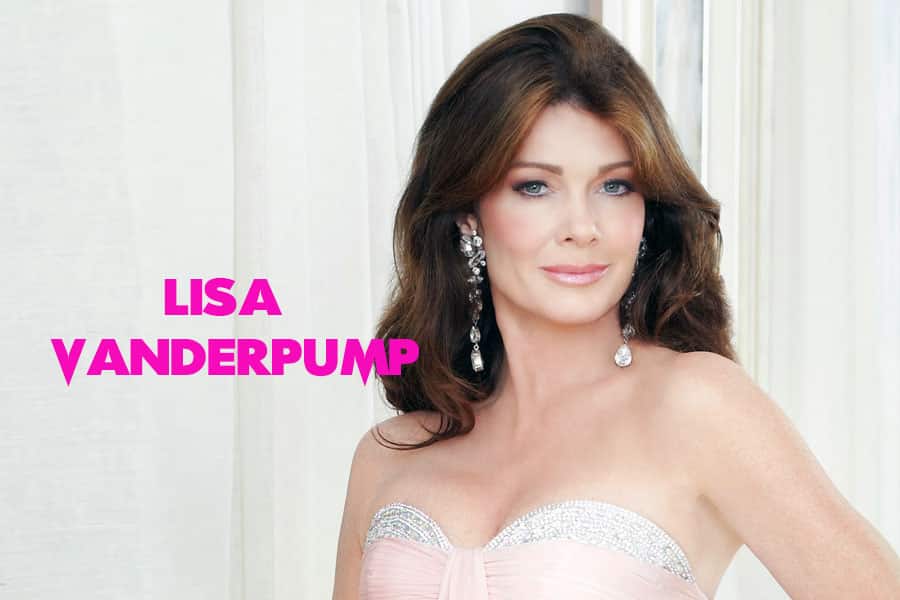 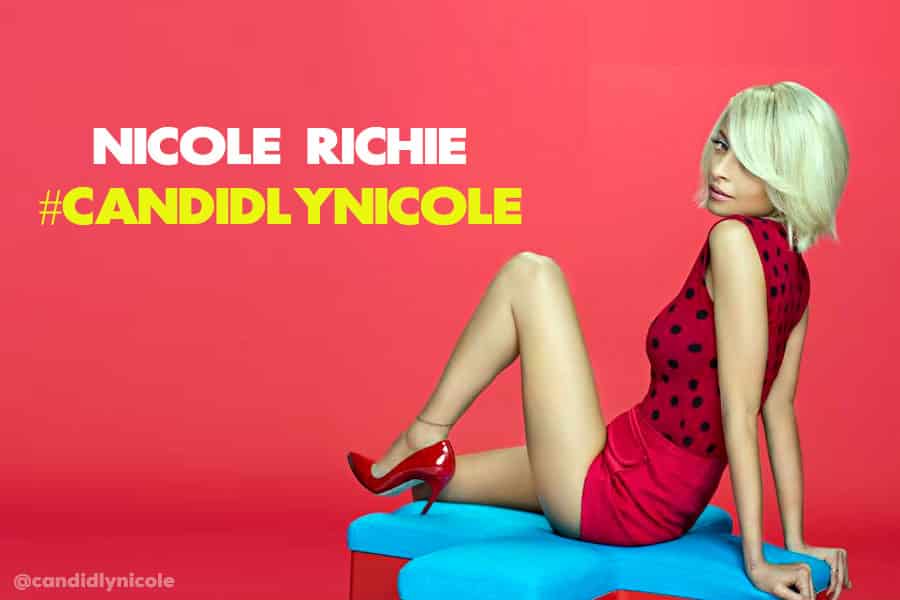 tweet
share on Facebookshare on Twittershare on Pinterestshare on LinkedInshare on Redditshare on VKontakteshare on Email
Prof. Dr. Amarendra Bhushan DhirajAugust 28, 2014