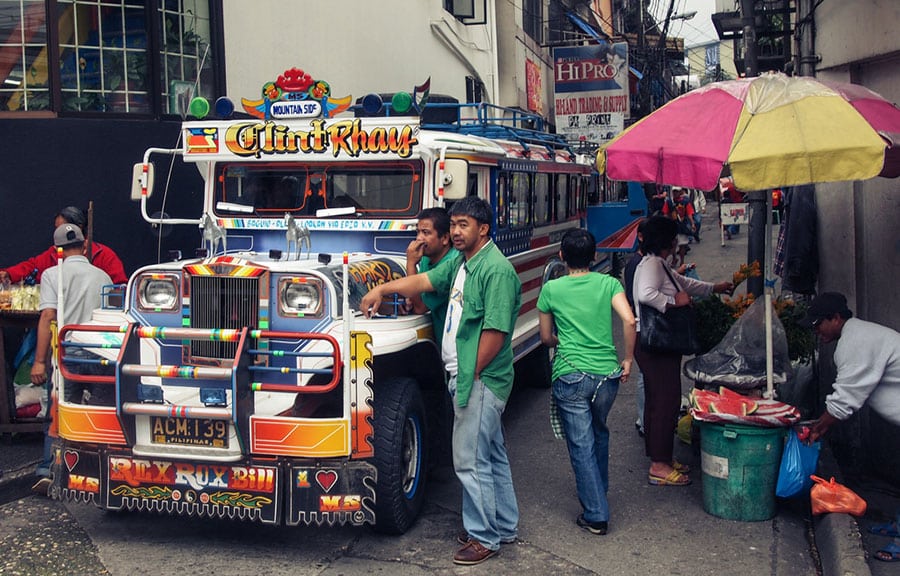 The Jeepneys are very popular in the Philippines. Originally, they were made from abandoned US Army Willys and Ford Jeeps that were transformed to carry more passengers.

“London has the red double-decker bus, India the auto rickshaws or tempo, New York the yellow taxi, and the Philippines has the Jeepney.”

At the end of World War II, instead of shipping back its old jeeps, American troops gave some and sold others to locals. The latter transformed the jeeps so they could be used to carry passengers everyday. They added a roof to protect their clients from the sun and the rain, and painted the renovated vehicles with bright colors to attract that attention of potential passengers, decorating their shiny possession with all types of unusual objects.

The word jeepney comes from the contraction of the words jeep and jitney. A jitney is a small vehicle that could be described as being half-bus and half-cab.

Since the original jeepneys are too old, new ones are being produced in the Philippines. Made from stainless steel, they are easily recognizable by their extravagant decorations and their unique look. A new jeepney can cost more that 650,000PHP, which is roughly $15,000. 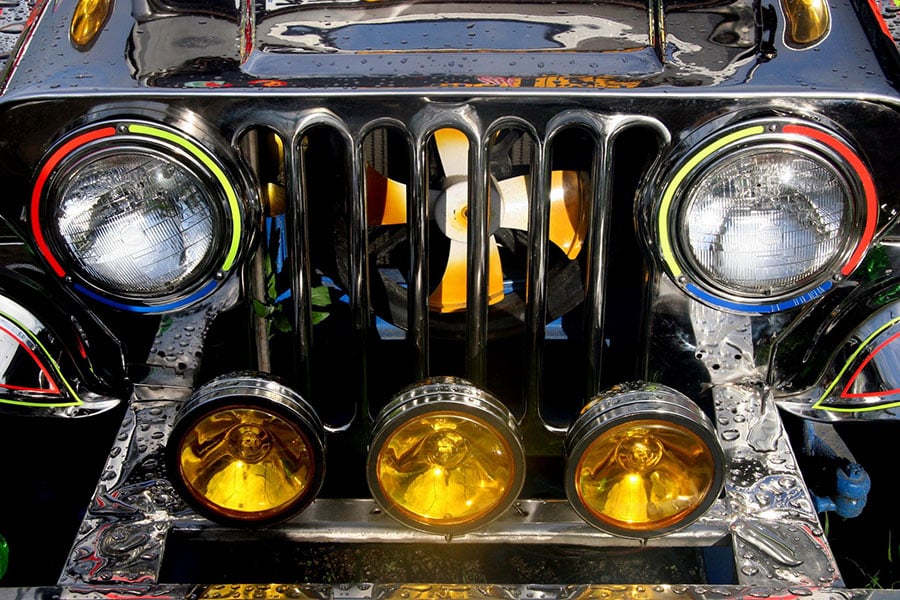 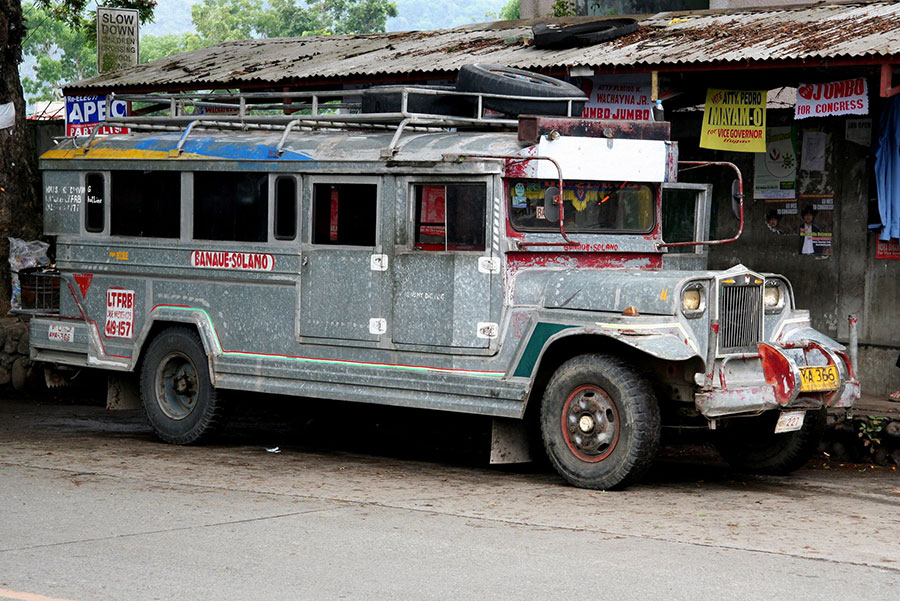 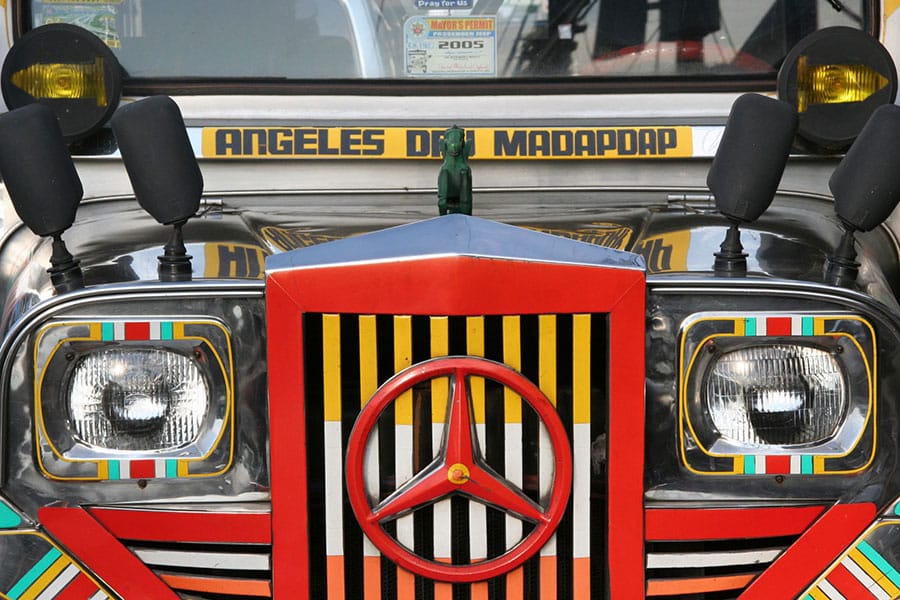 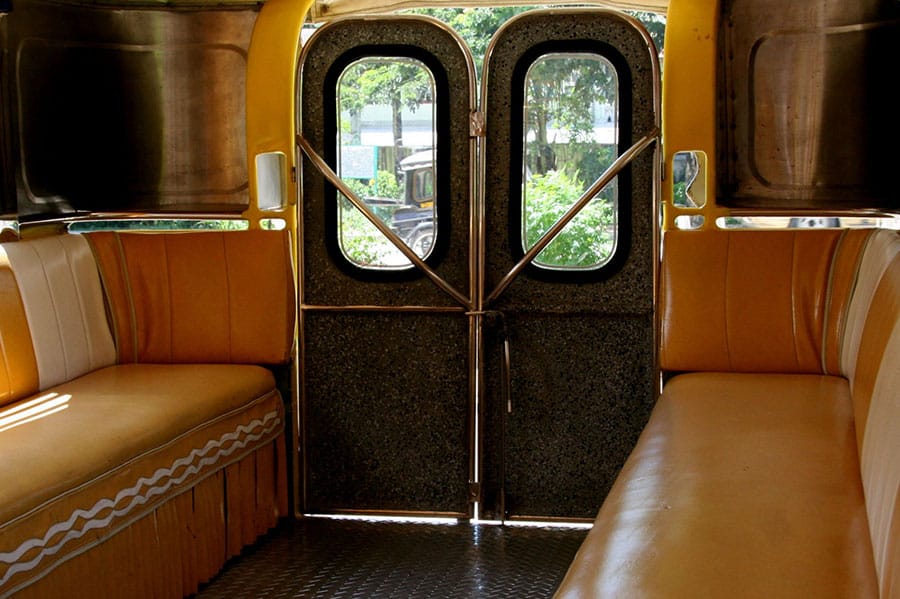 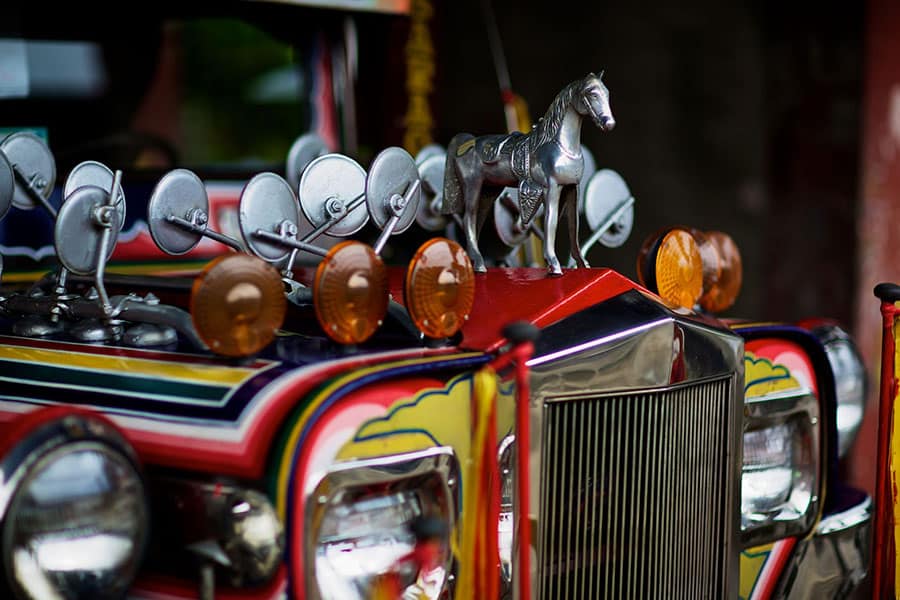 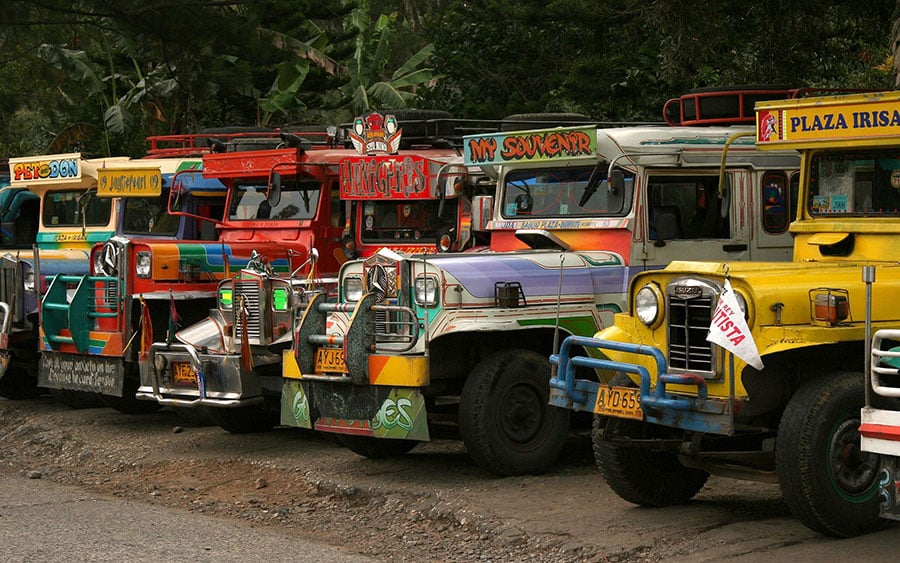 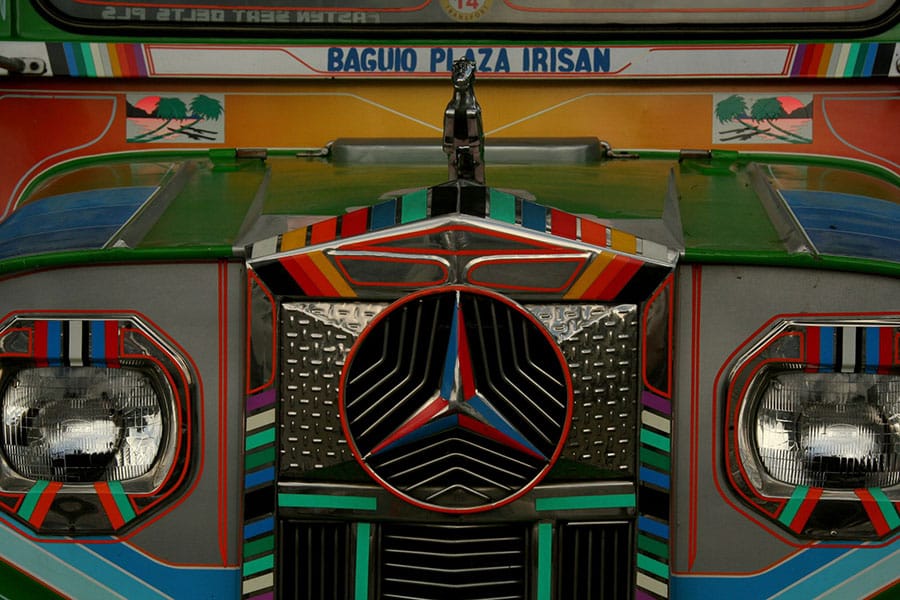 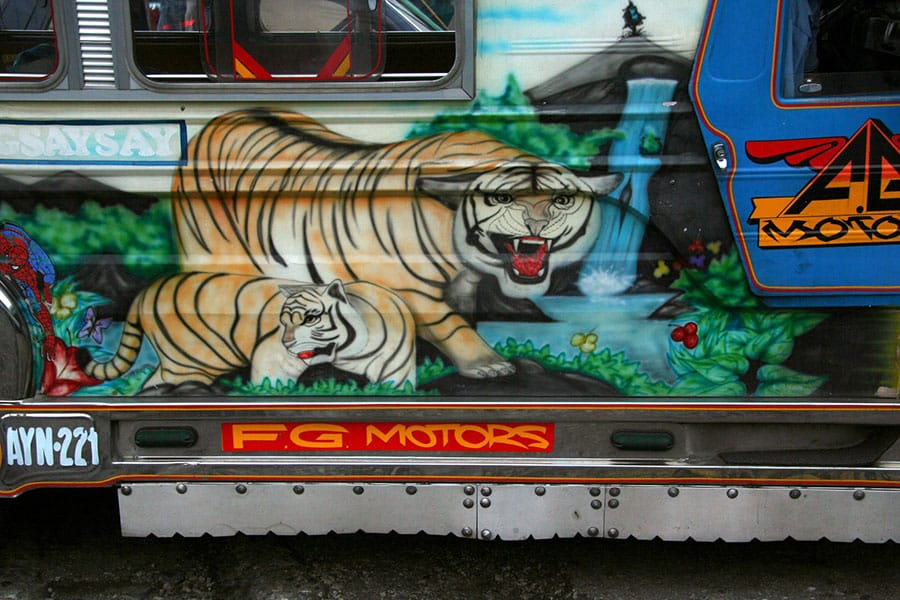 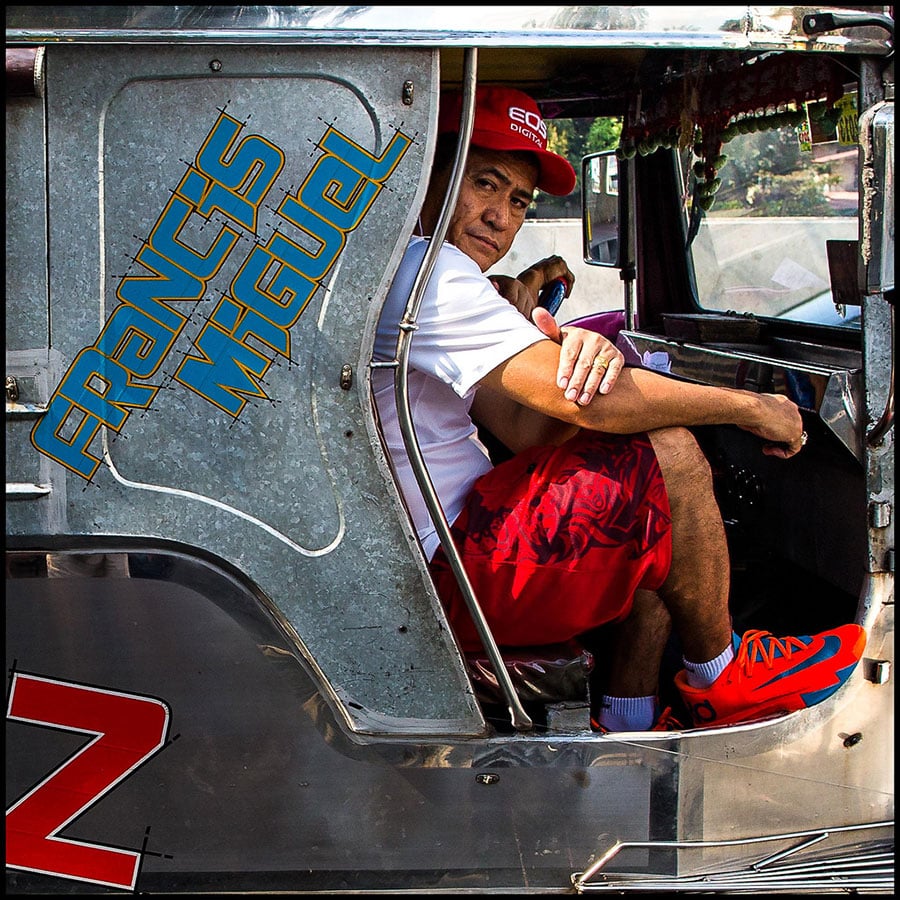 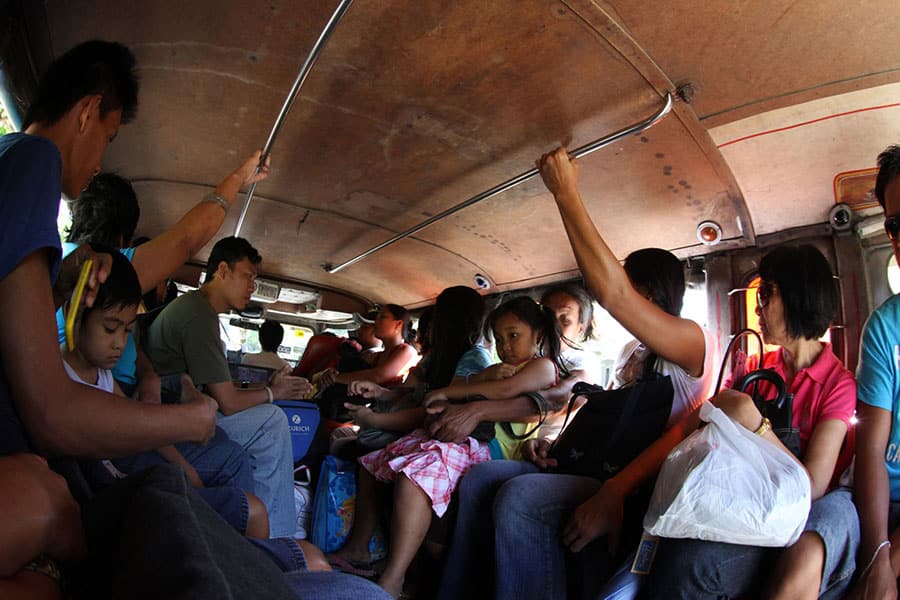 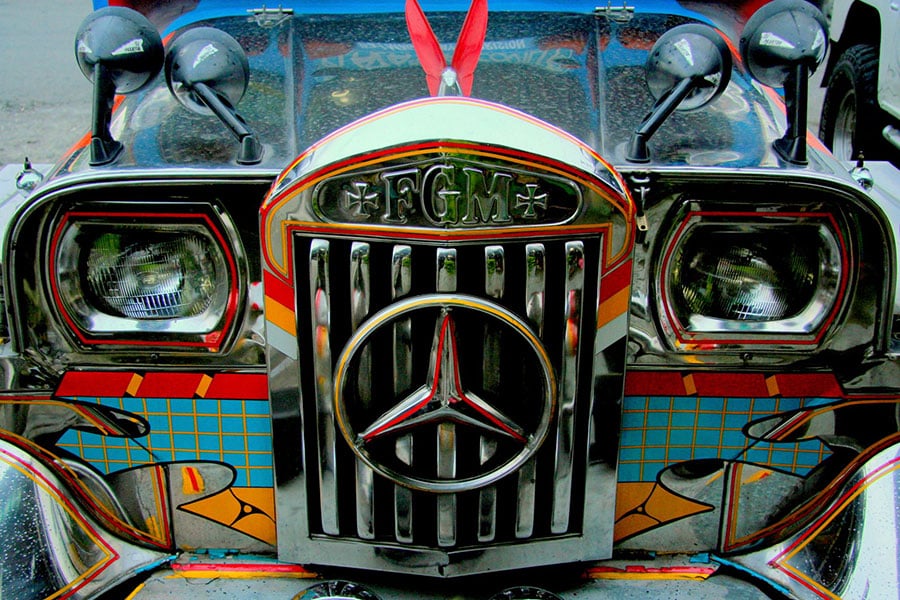 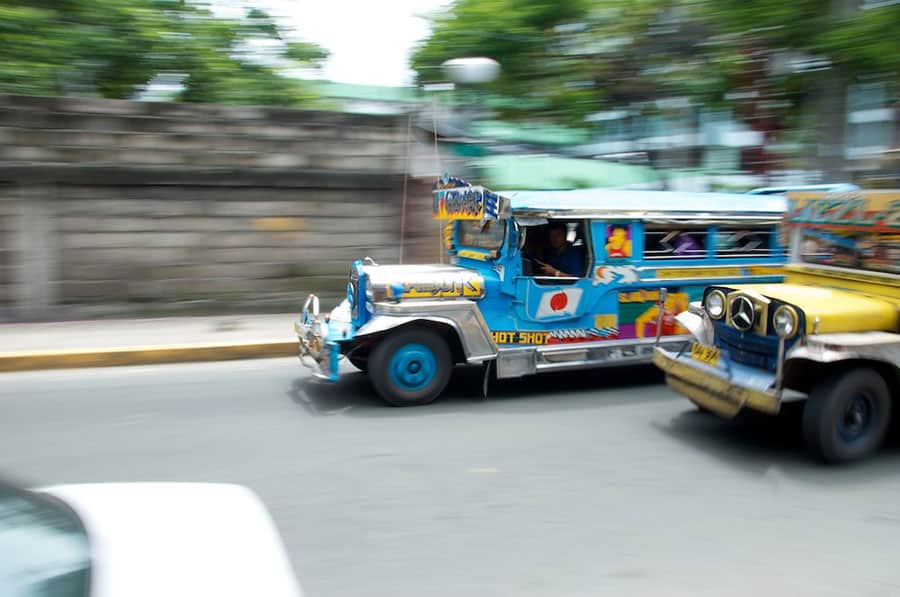 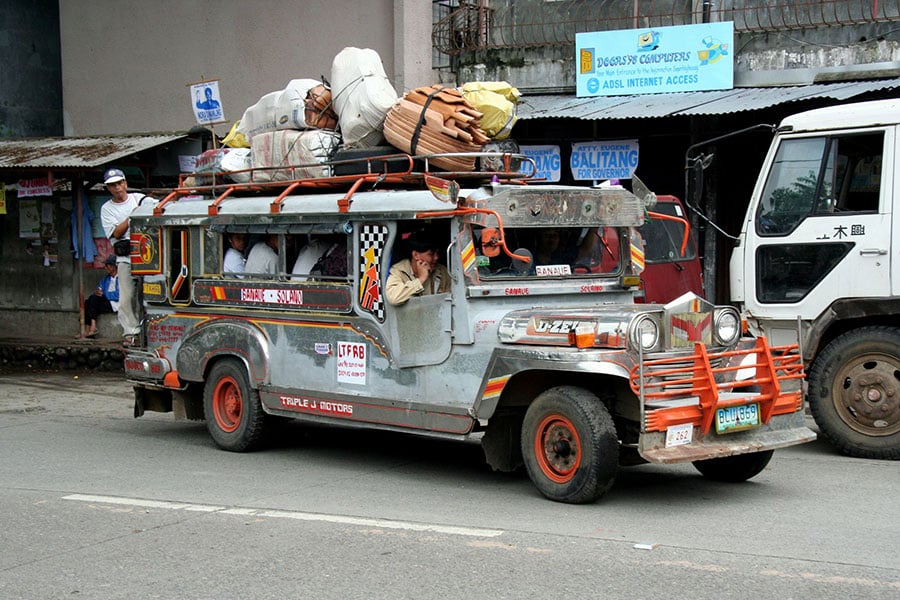 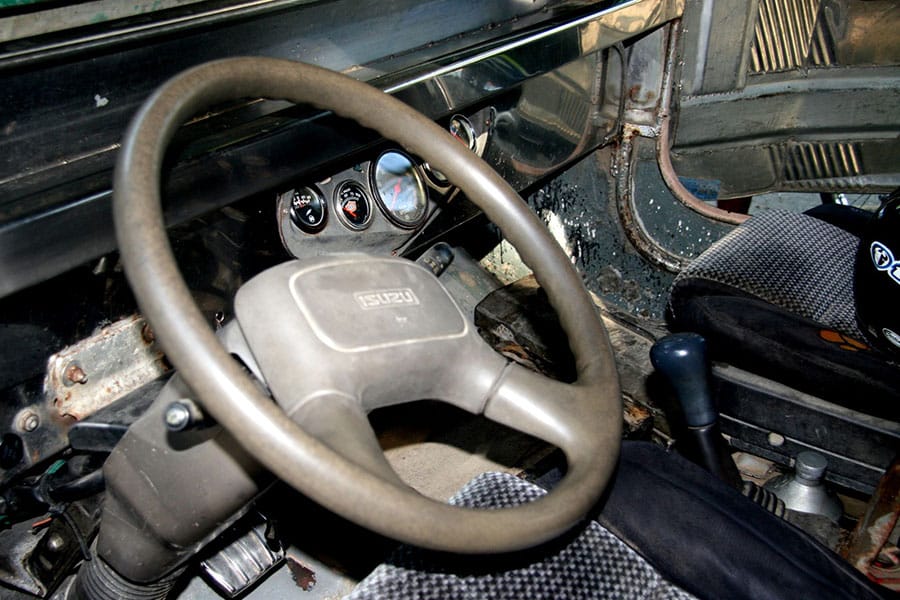 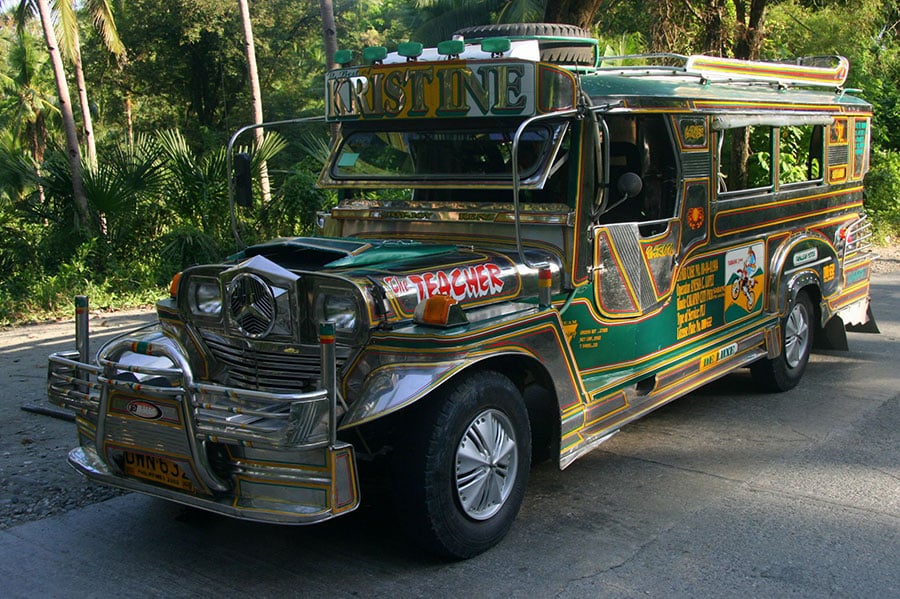 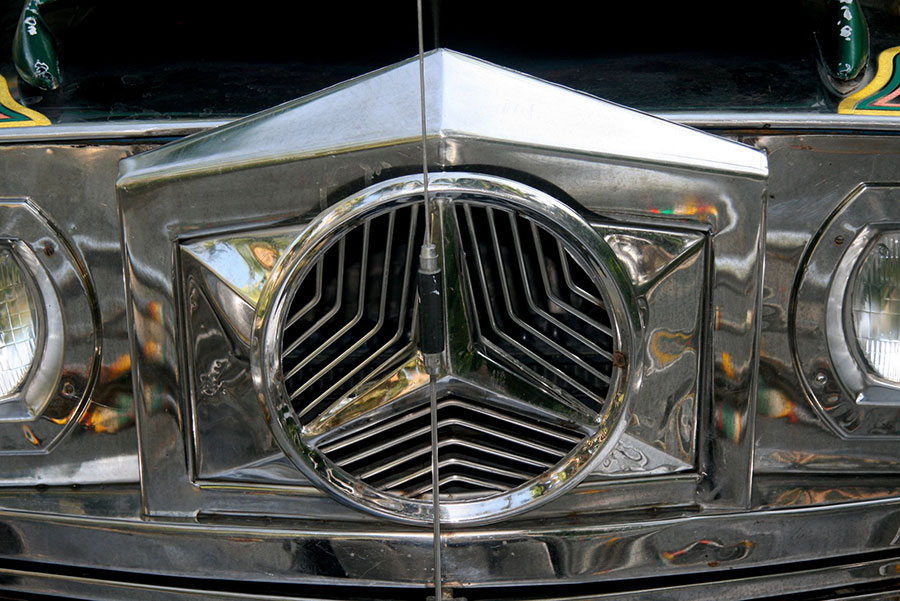 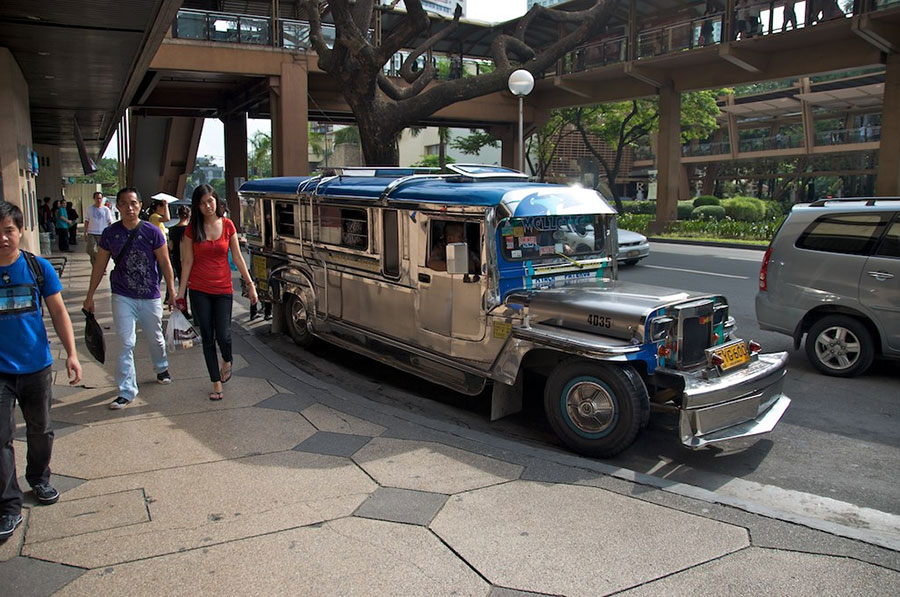 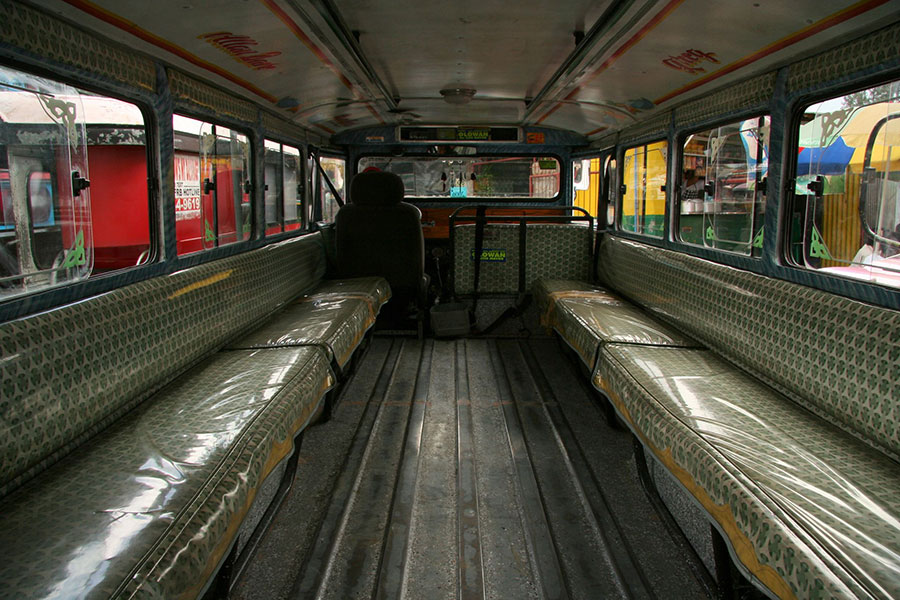 tweet
share on Facebookshare on Twittershare on Pinterestshare on LinkedInshare on Redditshare on VKontakteshare on Email
Prof. Dr. Amarendra Bhushan DhirajAugust 26, 2014