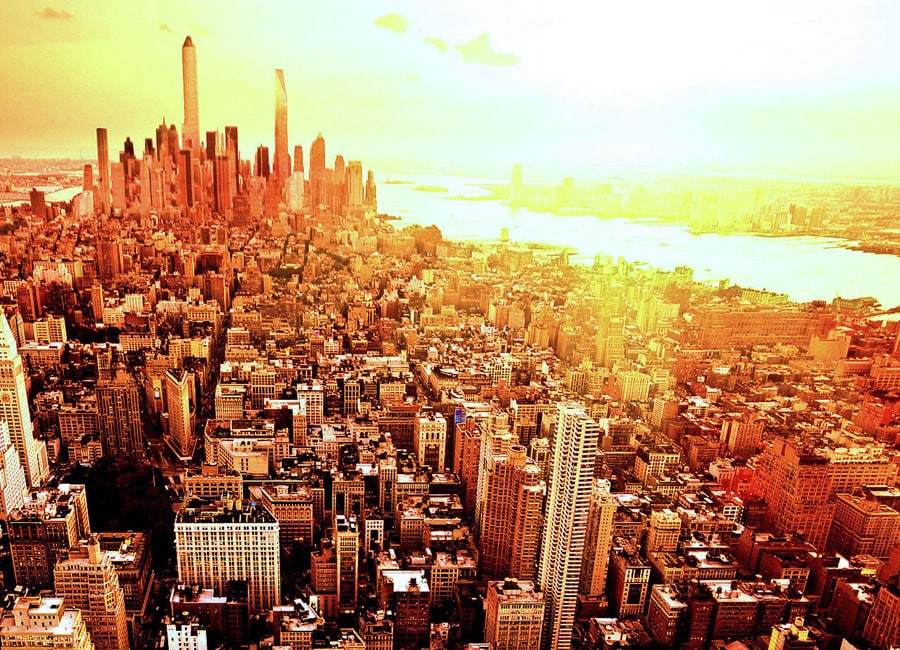 According to the Forbes magazine, number of billionaires of in the world has grown 350% in the last 14 years, to include 1,645 men and women — an unprecedented population boom in billionaires: super wealthy and ultra-rich.

The amount collectively held by billionaires has risen sevenfold to $6.4 trillion. One reason could be: The rise and inter-connectivity of the emerging economies of developing countries.

With 111 billionaires, Russia is right up there, right behind the United States and China. Another incredible example, in 2004, India had 5 billionaires – now it has 56.

Top 12 countries with most billionaires:

1. United States: The United States has 492 billionaires and at the top of the list: Bill Gates, chairman and founder of Microsoft. He’s worth about $72 billion, which also makes him one of the richest people on the planet.

2. China: There are 152 billionaires in China and the number keeps growing. Wang Jainlin, head of the Wanda Group, is China’s richest man. He’s worth about $14 billion.

3. Russia: There are 111 billionaires in Russia. In number one spot: Uzbek-born businessman Alisher Usmanov.

4. Germany: There are 85 billionaires in Germany. And the richest? Dieter Schwarz, the chairman of a large supermarket chain. His estimated net worth is about $26 billion. Schwarz doesn’t like to be in the spotlight so, no picture for you.

5. Brazil: Brazil is home to 65 billionaires including Jorge Paulo Lemann. With a net worth of $24 billion, the banker is Brazil’s richest person. He’s also a citizen of Switzerland. And shy.

6. India: There are 56 billionaires in India and the richest of them all is Reliance Industries chairman Mukesh Ambani. He’s worth $25 billion.

7. United Kingdom: It’s somewhat of a surprise that the UK has just 47 billionaires. At the top of the heap is Major General Gerald Cavendish Grosvenor, 6th Duke of Westminster. The British landowner is worth some $14 billion.

8. Hong Kong: Hong Kong operates as a Special Administrative Region of China, under the principle of one country, two systems. There are 45 billionaires in the SAR. The richest of them all is tycoon Li Ka-shing, chairman of Hutchison Whampoa Ltd. and Cheung Kong (Holdings) Ltd. He’s worth more than $34 billion.

9. France: At 9th spot on our list is France, with 43 billionaires. Liliane Bettencourt, the principal shareholder of L’Oréal, has a net worth of $33 billion, making her the richest person in France and the second richest woman in the world.

10. Italy: Rounding out the Top Ten is Italy, with 35 billionaires. Chocolate magnate Michele Ferrero is the richest person in Italy with a net worth of $26 billion.

11. Canada: Thirty-two billionaires call Canada home. With a net worth of around $22 billion, David Thomson, the chairman of Thomson Reuters, is Canada’s richest person.

12. Australia: There are 29 billionaires in Australia, including Gina Rinehart. With a net worth of nearly $18 billion, the mining heiress is the richest person in Australia and the 6th richest woman in the world.