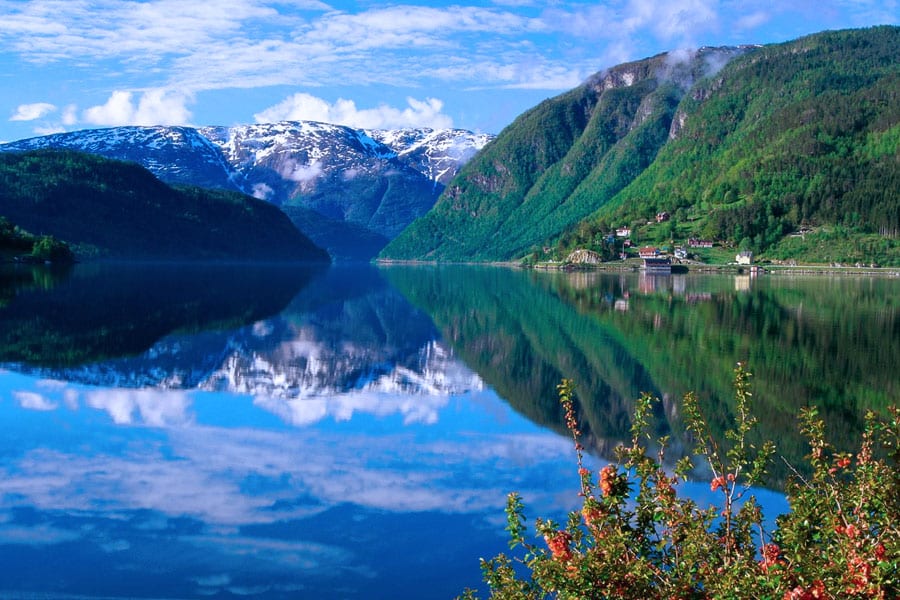 New Zealand has been ranked number one among the “Top 10 Fastest Growing Luxury Travel Destinations In The World,” according to Virtuoso, the international luxury travel network.  There has been 196 percent increase in spending and interest in traveling to New Zealand this year over last — out-pacing the numbers of any other country on this list.

The luxury travel network shared the top luxury travel destinations that are seeing the fastest growth. The survey based its results on input received from the world’s best travel advisors — tracked the destinations experiencing the largest year-over-year growth, based on $32 billion in client transactions. Also revealed was that Central Europe is experiencing a surge: Hungary (86%), Croatia (68%), Austria (48%), Poland (48%), and Czech Republic (23%). Russia, however, has seen a sharp decline, down 69%. Overall, travel to European countries is up by 23%. 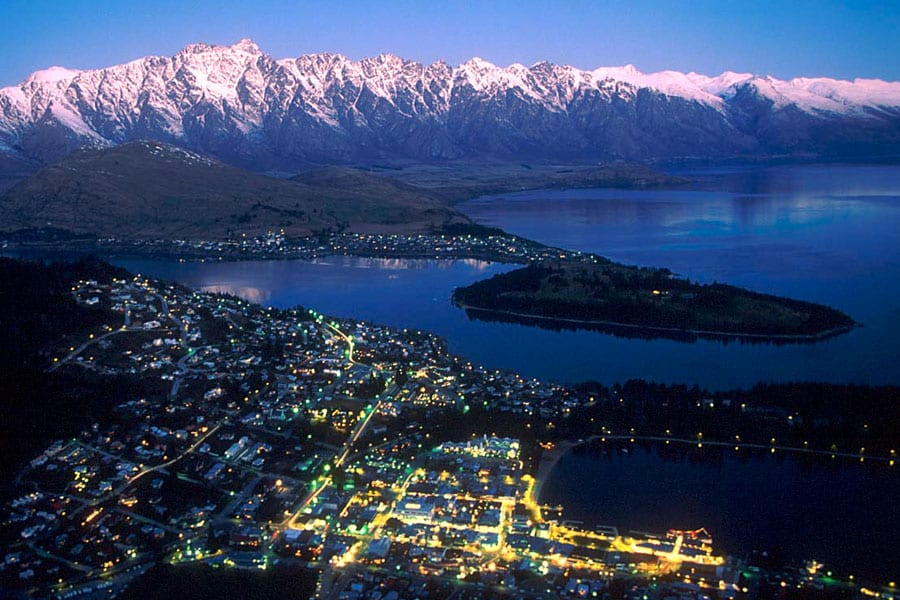 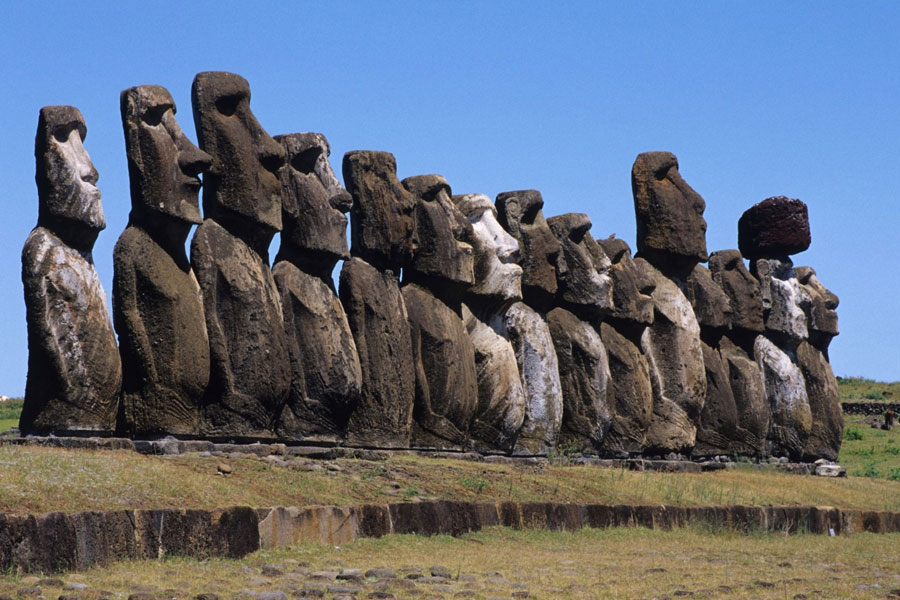 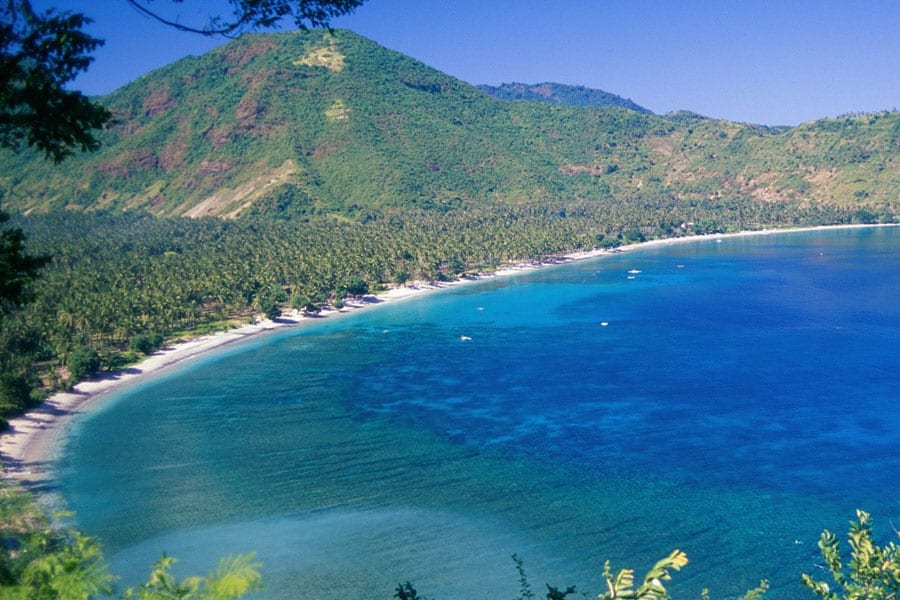 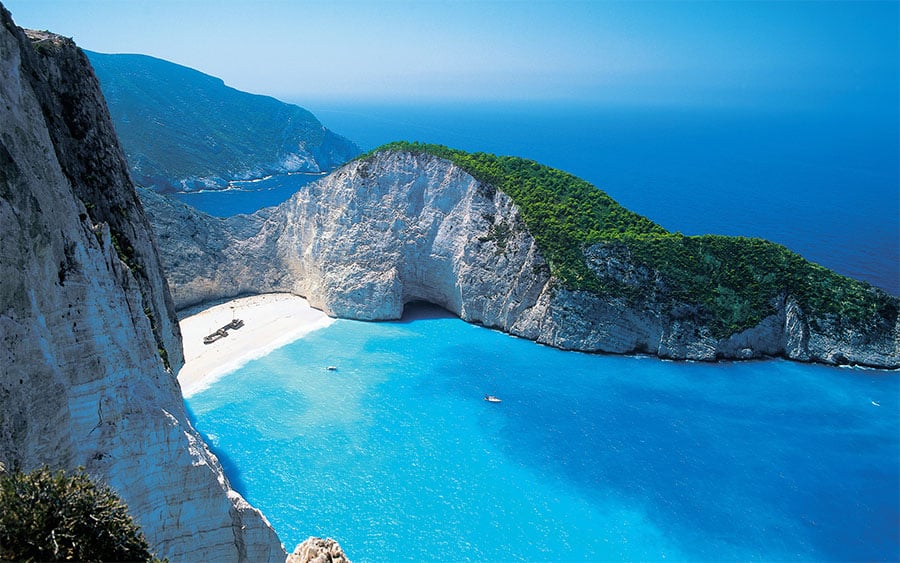 Virtuoso is a by-invitation-only organization and comprises 340 agencies with more than 8,900 elite travel specialists in 20 countries in North and South America, the Caribbean, Australia and New Zealand, as well as over 1,700 of the world’s best travel providers and premier destinations. The network’s member agencies generate over $12.5 billion annually in travel sales, making the group the most powerful in the luxury travel segment.