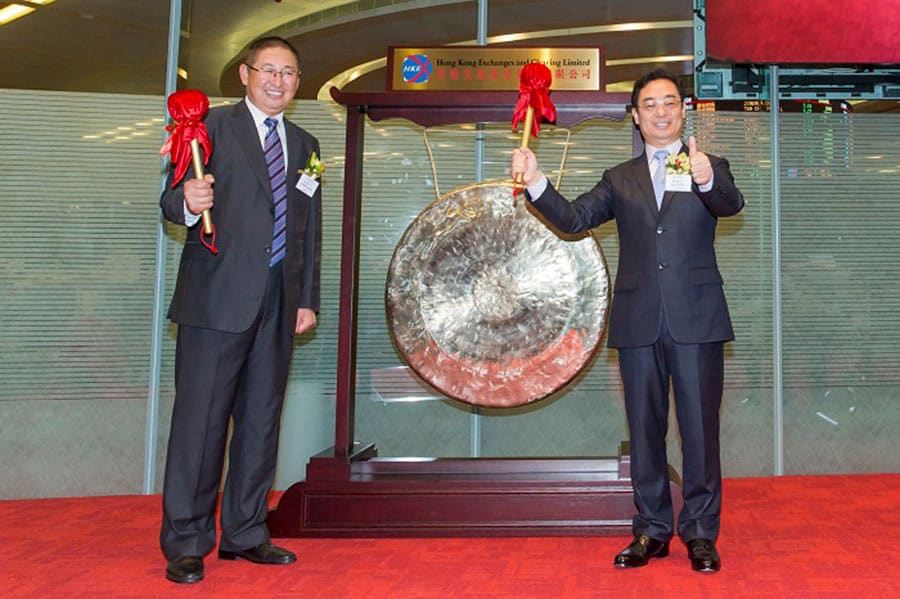 Liu Dian Bo joined the ranks of a lofty Chinese financial club and the world’s billionaires. China is one of the fastest growing source of new billionaires in the past decade.

The 49-year-old controls about 31% of the Chinese drug-maker Luye Pharma Group Ltd. and sold about $44 million in stock at the offering, regulatory filings show, giving Liu Dian Bo a $1 billion fortune, according to the Bloomberg Billionaires Index.

Luye Pharma, founded in 1994, employs more than 3,000 staff, including over 260 R&D specialists according to its website.  As Executive Chairman, Mr Liu Dian Bo is responsible for the management, operations and the charting and reviewing of corporate directions and strategies of the Luye Pharma Group.

Prior to founding Luye Pharma Group in 1994 in eastern China’s Yantai city, he was a teacher at Yantai Teacher’s College from 1985 to 1989. He holds a medical diploma from the Yishui Special Medical College.

Unlike most of the Chinese pharmaceutical companies, which focus on generic drugs, Luye Pharma Group Ltd., a Chinese drugmaker backed by Singapore’s sovereign wealth fund, was one of the first to build its R&D capability and produce innovative medicines, the analyst said.

Luye Pharma focuses on developing, producing, marketing and selling innovative pharmaceutical products in three of the largest and fastest growing therapeutic areas in the PRC—oncology, cardiovascular system and alimentary tract and metabolism. Luye’s product portfolio consists of 29 products and centres around seven key products, six of which have patent protection and are indicated for the treatment or prevention of high prevalence medical conditions, including cancer, cardiovascular diseases and diabetes.