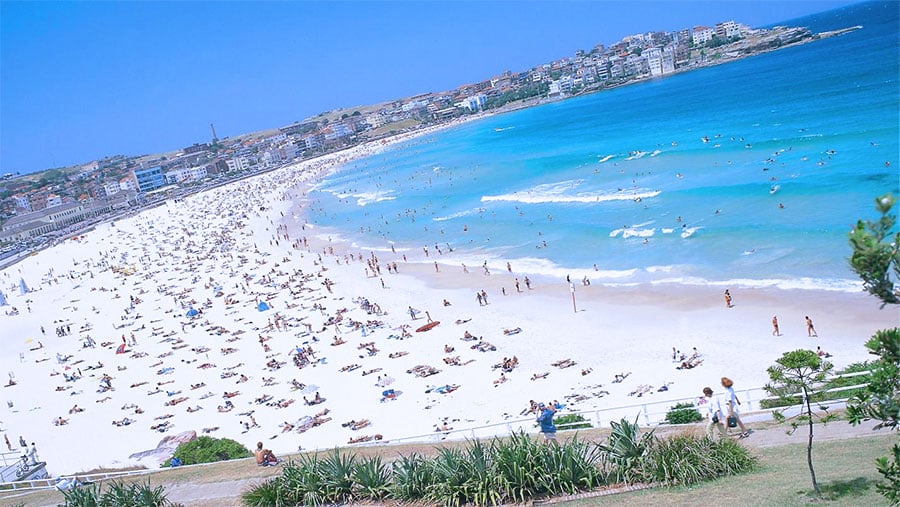 For beach-loving Urbanites, you don’t have to make a special effort to visit a island resort or a coastal town to enjoy. We round up the best city beaches in the world — a rejuvenating or relaxing beach experience by day and a vibrant culture-driven scene by night.

Not surprisingly, people of all walks of life love it – from backpackers to billionaires. Here is our list of the best of the best city beaches in the world – these sunny cities sit conveniently on the coastline: 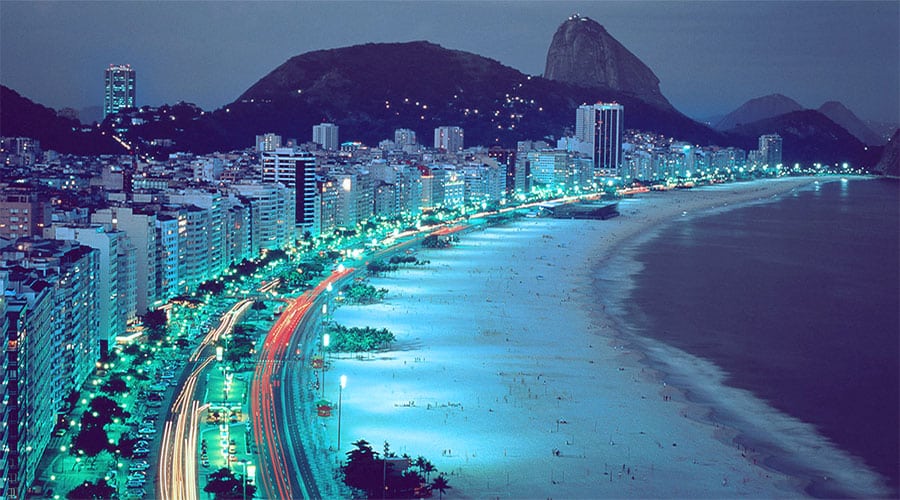 2. Ipanema Beach, Rio De Janeiro, Brazil – the “little Paris” of Rio, considered as one of the main centers of activity for the city of Rio and also one of the most expensive places to live. Widely known by the song “Garota de Ipanema” (“The Girl from Ipanema”), written by Antônio Carlos Jobim and Vinícius de Moraes.

Visual stimulus: picture perfect, a launching pad for the skimpy tanga bikini, the once-popular crocheted G-string for men, and the unforgettable (if only we could forget) dental-floss bikini.

Food/drink/cuisine: a shame to miss out on Rio’s distinct regional cooking and signature dishes. One especially worth trying is Feijoada, a spicy bean-and-pork stew usually served with sides including sliced oranges, stir-fried eggs and manioc flour, thinly sliced kale and white rice. Try “caipirinha” — a traditional cocktail made with Brazilian sugarcane rum, lemon and sugar. 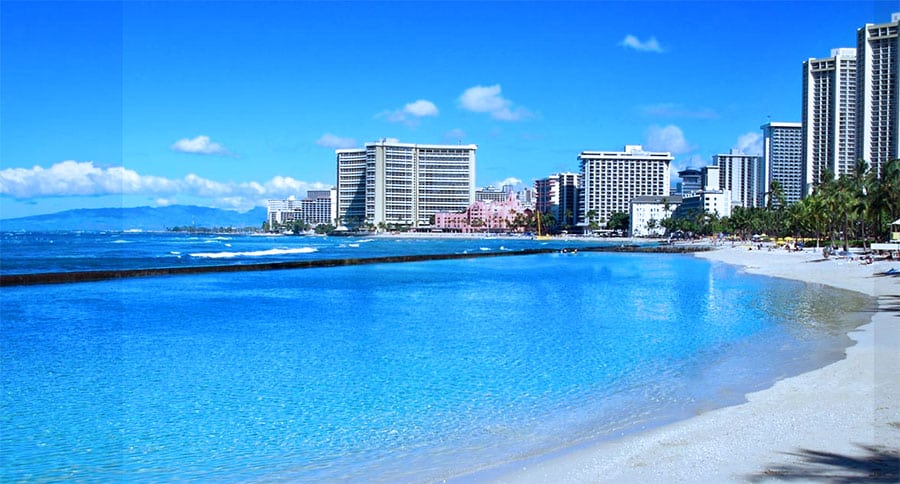 3. Waikiki Beach (Honolulu, United States) – Known in Hawaiian as “spouting waters,” originally a retreat for 19th-century Hawaiian royalty, the beach was also a favorite of Robert Louis Stevenson, a Scottish novelist, poet, essayist, and travel writer. Today, Waikiki is island of Oʻahu’s main hotel and resort area and a vibrant gathering place for visitors from around the world. 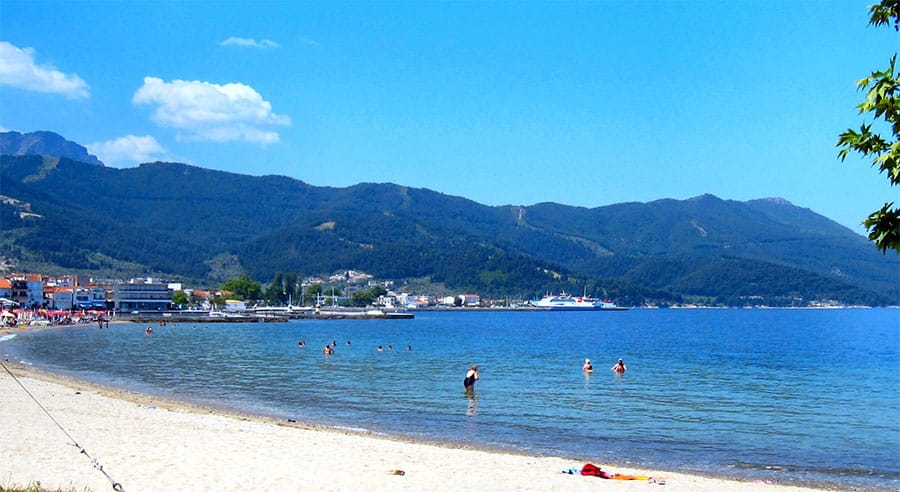 4. Vouliagmeni beach (Athens, Greece) – Breathtakingly beautiful. About 10 miles south of the city of Athens (typically a 30-40 minute drive,) with crystal clear blue water.  Athens is known as the cradle of Western civilization and the birthplace of democracy – Inhabited for more than 3,000 years.

Besides the beaches, in Vouliagmeni, there are also a marina and yacht clubs. Why not chill out next to the ocean, do as the locals do – order a frappé – immensely refreshing.

9. Clifton Beaches (Cape Town, South Africa) – An affluent suburb of Cape Town and aslo some of the most expensive real estate in South Africa.  If you want to tan in the sun and cool off in the sea, this beach is for you!  At sunset it makes for awesome sundowners as well.

tweet
share on Facebookshare on Twittershare on Pinterestshare on LinkedInshare on Redditshare on VKontakteshare on Email
Megan BatchelorAugust 1, 2014