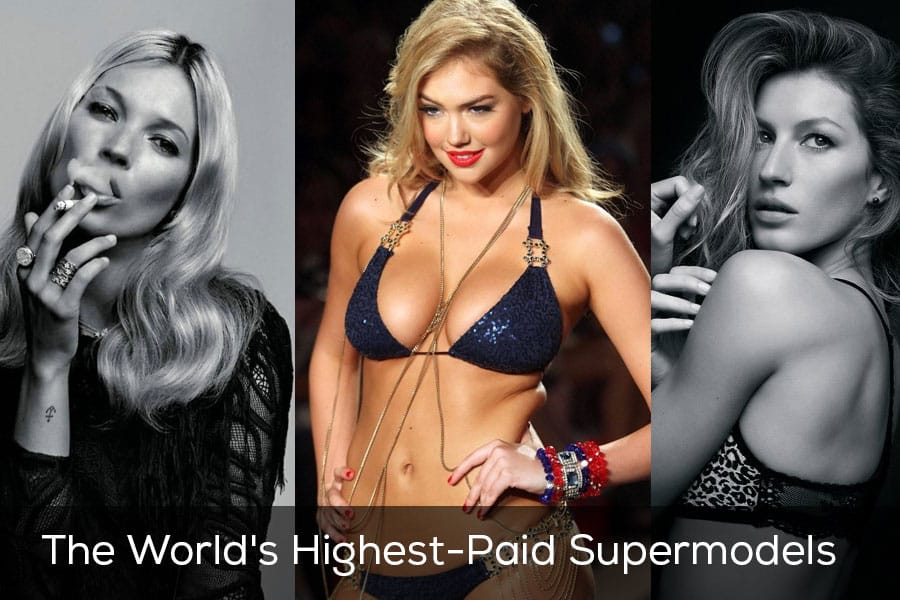 1. Gisele Bundchen, the world’s highest-paid supermodel, has been named No. 1 on the Forbes list of the “World’s Most Powerful Celebrity Models” and  No. 56 overall on the Celebrity 100. She earned $47 Million over the past 12 months. You can follow Gisele Bundchen on Facebook & Twitter @giseleofficial.

2. A fresh-faced world-famous Super model Kate Moss ranks second among models and No.91 overall on the Celebrity 100. She earned $7 Million over the past 12 months.

3. Kate Upton, one of the hottest women on the planet ranks third among models and No.94 overall on the Celebrity 100. She earned $7 Million over the past 12 months. You can follow Kate Upton on Twitter @KateUpton.

Forbes’ Celebrity list ranks the top stars from the worlds of music, movies, sports, TV, books and modelling based on a mix of money and fame.
***********
You can follow me on Twitter @ceoworld.

share on Facebookshare on Twittershare on Pinterestshare on LinkedInshare on Redditshare on VKontakteshare on Email
Jessica Todd SwiftJuly 7, 2014

Cara SlomanC-Suite AdvisoryOctober 19, 2020
Content was already king when COVID-19 came along. Now that the pandemic has shattered the standard B2B marketing plan that... 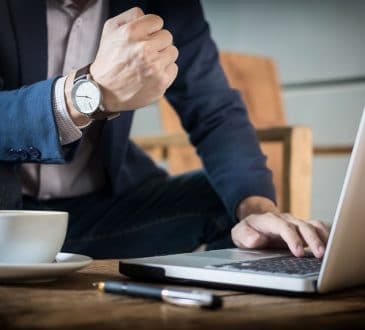 Peter G. RuppertC-Suite AdvisoryOctober 17, 2020October 20, 2020
We all experience positive and negative self-talk on a regular basis. Whether you realize it or not, you’re probably having... 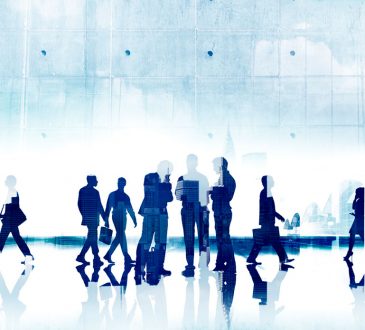 Setting the Example for a Better World

Leo BottaryC-Suite AdvisoryOctober 15, 2020October 15, 2020
Bestselling author Craig Weber and I wrote an article recently where we talked about how today’s divisive US political climate,... 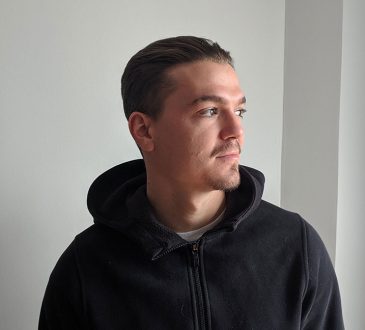 Ford SeemanC-Suite AdvisoryOctober 13, 2020
Through our entrepreneurial work we’ve seen knowledge gaps when it comes to the C-suite and corporate social responsibility (CSR), especially...