CEOWORLD magazine > The Latest > CEO Insider > Are you too trusting as a leader? Leadership lessons from the Veterans Affairs Scandal 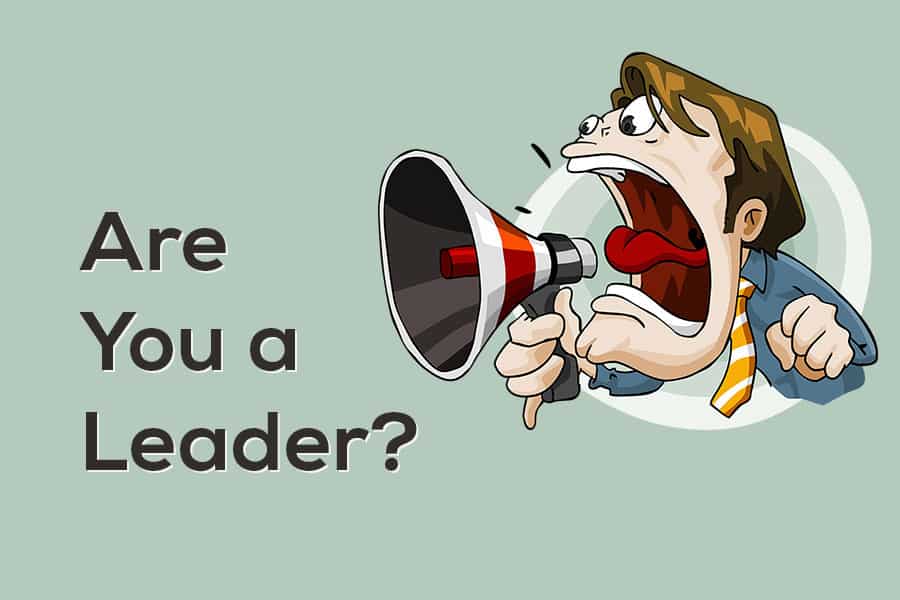 In the wake of the Veterans Affairs wait-list scandal, the growing consensus is that VA Secretary Eric Shinseki had no other choice but to resign.

Faced with irrefutable evidence of fraud on his watch, the four-star General and former Army Chief of Staff announced on May 30th that he would personally take responsibility for the failures of his department.

Those failures were laid bare in a report from the VA Inspector General, which found that officials throughout the department were aware of efforts to conceal the true length of waiting lists by hiding patients off the books.

No one has suggested Shinseki knew about the fraud. Nor has anyone made the case that he inadvertently encouraged the practice. Nonetheless, Shinseki was forced to take the fall, and he himself admitted he had been “too trusting” of his subordinates.

There are some interesting lessons here for all leaders. While trust is essential, leaders must never forget their broader obligations to their organizations. Second, it’s important to have mechanisms and practices in place to help leaders get information on what’s really going on. Getting out of the office, interacting with employees, and understanding what’s happening day-to-day are practical ways for leaders to stay plugged in.

As for Shinseki, he said that he “can’t explain the lack of integrity among some of the leaders of our health care facilities. This is something I rarely encountered in 38 years in uniform. So, I will not defend it because it is indefensible. But I can take responsibility for it, and I do.”

Yet there is just as much evidence that forcing Shinseki to resign was, in and of itself, also a failure of leadership — in this case, that of the United States Congress.

Shinseki was by all accounts the most successful, progressive and effective VA Secretary ever, despite much of what he had hoped to accomplish being scuttled by Congressional budget cuts and brinksmanship.

That is why even at the apex of the fraud scandal last week, in an unexpected spasm of bilateral unity, Congressional leaders from both parties continued to support Shinseki and urged their colleagues to back away from demands for his resignation.

“The question I ask myself is, ‘is him resigning going to get us to the bottom of the problem? Is it going to help us find out what’s really going on?’ And the answer I keep getting is no,” Mr. Boehner told reporters on May 30th. “This is more than just about phony waiting lists. This is also about the quality of care we provide for our veterans.”

That did not stop more than 100 members of Congress from demanding his resignation.

Shinseki’s primary failure was, it appears, not recognizing the extent of the fraud in his department.

When the first stories about wait list fraud began surfacing earlier this year, Shinseki said his senior officials had assured him the practice was isolated to a single facility in Arizona. When the IG’s report came out last week, however, it was clear the practice was more systemic.

The revelation that Shinseki had been misled, or allowed himself to be misled by failing to confirm the reports he was being given, turned the focus of VA story from one of rogue, unethical administrators to one of leadership failings at the highest levels of the department.

As the scrutiny of Shinseki’s leadership intensified, the reaction on Capitol Hill, where the attention is now squarely focused on this fall’s mid-term elections, was swift and severe.

Sen. John McCain (R-Ariz.), who had only a few days earlier tried to defend Shinseki, moved effortlessly in the camp of those demanding the former general’s head. “It’s clear to me that new leadership is needed at the VA,” McCain said in a press release after the IG’s report was released.

Was being forced to resign a fair consequence for Shinseki’s shortcomings? A few commentators have pointed out that despite this most recent controversy, there is plenty to applaud from his time leading the VA.

When he took over in 2009, Shinseki inherited a department that was antiquated, dysfunctional and dramatically underfunded. Conflicts in Afghanistan and Iraq had flooded the department with injured and traumatized veterans, an inflow that simply overwhelmed the VA health care system.

Remarkably, Shinseki did not try to solve the VA’s backlog problems by limiting access to health care. Instead, he expanded accessibility.

By increasing the types of conditions that qualify for VA treatment and compensation, he dramatically reduced veteran homelessness. He also helped another two million veterans get treatment by relaxing restrictions on the burden of proof for Post Traumatic Stress Disorder-related conditions, and expanding the list of conditions accepted as being caused by exposure to Agent Orange. These changes helped bring in many Vietnam veterans who had fought for decades for health care benefits.

At the same time, Shinseki also spearheaded the charge to rid the VA of its antiquated, paper-based records system, building a new digital platform that is just now being rolled out through the department’s facilities.

Shinseki’s rise and fall at the VA now becomes one of the most fascinating studies in leadership culture. His list of accomplishments, along with the problems that he was unable to solve, should be weighed objectively against the reality of the waiting list scandal.

Did Shinseki trust his senior officials too much? It is a canon of military leadership that once an order has been issued, it is followed without question all the way down the chain of command. Shinseki had taken steps to alleviate the wait-list backlog, but perhaps neglected to put in place clear guidelines on how he expected his charges to accomplish that goal.

Shinseki had not issued a direct order on wait-list management that could have been misconstrued as an invitation to manipulate the numbers. But in the absence of a direct order, Shinseki likely should have been more diligent in making sure everyone, especially those VA staff with no military background, did not take matters into their own hands.

Shinseki trusted what he was being told because during his career in the military, he had no reason to disbelieve or mistrust reports from subordinates. As leader of the VA, however, Shinseki should have known he could not necessarily rely on the same culture of responsibility and integrity in an organization of this size and disposition.

In 1987, then President Ronald Reagan famously quoted an old Russian proverb – “trust but verify” – when describing the philosophy behind the Intermediate-Range Nuclear Forces (INF) Treaty. With Soviet Leader Mikhail Gorbachev at his side, Reagan explained that taking efforts to verify all reports of the decommissioning of nuclear weapons did not mean there was a lack of trust between the US and the Soviet Union.

That proverb probably encompasses the best lesson from this mess: had Shinseki showed the same respectful skepticism, he may have not only nipped the wait-list scandal in the bud, but also kept his job.

So as leaders, it’s important that we develop respectful skepticism. It doesn’t mean that we don’t trust others; it means that we have obligations to the organizations we lead that we must also live up to.

Vince Molinaro is a New York Times-best selling author and Managing Director of the Leadership Practice within Knightsbridge Human Capital Solutions. His passion and focus have been to help senior leaders and executives create compelling organizations that drive sustainable growth. Feel free to connect via Twitter @VinceMolinaro.


What’s your view? “A Failure of Leadership at the New York Times”

(Note: All opinions and content created by guest authors and contributors are their own. CEOWORLD magazine does not endorse and is not responsible for the content and external links.)

Looking to Get More Hands-On Advice?

I really appreciate that you are reading my post. Here, at CEOWORLD magazine, feel free to leave your comments below so that everyone can learn from one another.

share on Facebookshare on Twittershare on Pinterestshare on LinkedInshare on Redditshare on VKontakteshare on Email
Featured columnistsJune 10, 2014