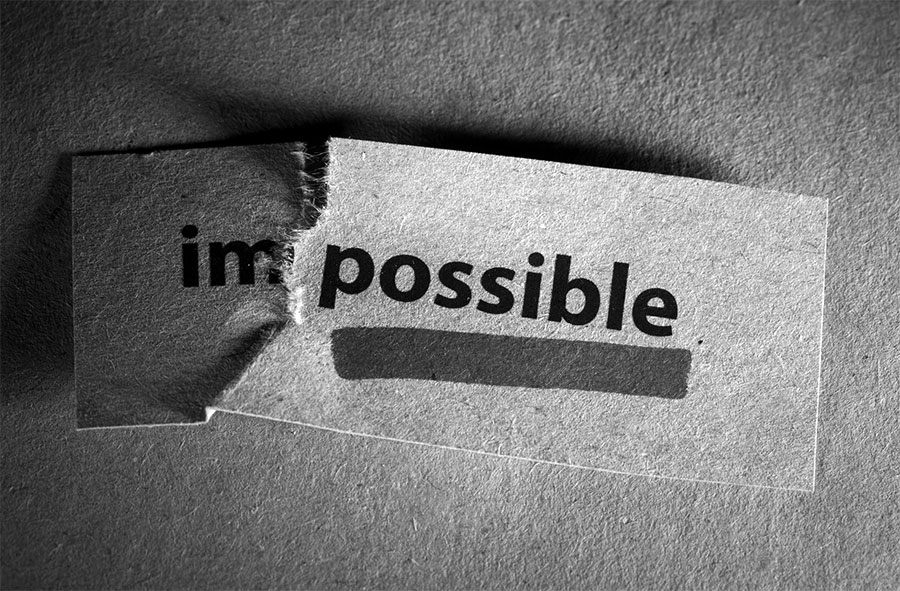 In business, as in sports, as in life, we are constantly faced with change. Change in the economic and financial environment, a change in momentum, a change in personnel. To paraphrase an old cliché, change is as certain as death and taxes. All of us deal with change differently, yet most of us resist change in one manner or another – just as we resist death and taxes.

In business, when leading a company or a department or even an individual project, how we lead people through change and guide them to manage their resistance can be a key to the success of the work. When people come together at the end of a project it’s not uncommon to perform a post-mortem review, also known as an after-action report. This is a time for the project team to reflect back on what worked well, what did not go as well as planned, and what would the team potentially add, drop or keep from the past work in future work projects.

This exercise can help teams to identify the critical contributing factors that led to the project’s level of success. Often times through this process it’s discovered that the team’s ability to successfully navigate the change management process was a contributing factor to the project’s overall outcome. The website Modern Analyst lists the top 26 reasons projects succeed or fail; effective change management is the number seven item on the list (Modern Analyst Media, LLC, 2013).

If it is human nature to resist change then what human characteristics are necessary to enable change to occur?

A term most often associated with successful change management is commitment – a commitment to enable change by taking action when the risks are apparent and the likelihood of failure is very real. We experience courage when our commitment to change enables us to overcome our fear of failure. In the movie, ‘The Wonderful Wizard of Oz’ courage is experienced when a team’s commitment to change propels them to devise an action strategy to rescue their friends from a witch’s castle despite the flying monkeys that just mugged them while kidnapping their friend and her dog.

Terms associated with commitment include perseverance and courage. In the performance reviews of employees who manage change it would not be uncommon to hear the words ‘commitment’ and ‘perseverance’ yet wholly uncommon for the term ‘courage’ to describe a leader of change. Courage is a word more often associated with taking risks, typically in life threatening circumstances. However, leading change management projects is all about taking risks and leading change against walls of resistance requiring perseverance and yes, courage. It takes courage to “recognize and acknowledge the full reality of a situation and to respond to it effectively… [it takes courage to] “summon the commitment to follow through with the solutions identified, especially when there is great risk in doing so” (Levit, 2013).

According to the Baird Group, “True courage comes when we are able to convey our commitments both to others and ourselves…commitment is the energy that feeds the soul of followers…by believing in something and acting upon it, we show commitment. It takes courage to challenge the status quo and stay the course. Change is hard – it takes guts and perseverance to withstand resistance and do what is best for the [organization]” (Baird Group, 2014).

Is the opposite of courage, fear? “Fear immobilizes us. It’s an obstacle to success and makes us followers instead of leaders. It diminishes our initiative, enthusiasm and desire to succeed. At the end of the movie when the Lion is awarded his medal of courage, he still felt the fear but understood that even courageous people feel fear. He thought that he was courageous and consequently be became so. His medal became an outward validation of an inner change” (Brandstorm, 2014).

“The lion is a big talker, he appears to be assertive, confident and yet we know that despite his big front he does not possess the courage to take action. It’s okay to be afraid but never ever let that fear prevent you from taking the necessary action. Courage is not the absence of fear but the ability to control it” (Spectrain.co.uk, 2014).

Brandstorm (2014). Leadership lessons from the Wizard of Oz. Retrieved on 21 January 2014 from http://brandstorm.co.za/articles/leadership-lessons-wizard-oz/

Levit, A. (2013). Leadership lessons from the Wizard of Oz. Retrieved on 21 January 2014 from http://blog.alexandralevit.com/wcw/2013/11/have-you-heard-that-warner-bros-has-produced-a-3d-remastered-version-of-the-wizard-of-oz-marking-the-75th-anniversary.html

By, Jonathan Stutz is a Policy Director at the Microsoft Corporation leading a team in the Trustworthy Computing group (www.microsoft.com/twc). His 18 year career at Microsoft has encompassed Human Resources, Cultural Diversity and Inclusion, Global Readiness, Training, Community Building, Business Development, and Business Operations. Jonathan earned his B.A. in Political Science from the University of Washington (Seattle) and is completing his Master’s in Organizational Leadership this June from City University of Seattle.  Jonathan and his wife live in Bellevue, WA, a suburb of Seattle where he is an avid runner and hiker..

tweet
share on Facebookshare on Twittershare on Pinterestshare on LinkedInshare on Redditshare on VKontakteshare on Email
Featured columnistsMay 26, 2014