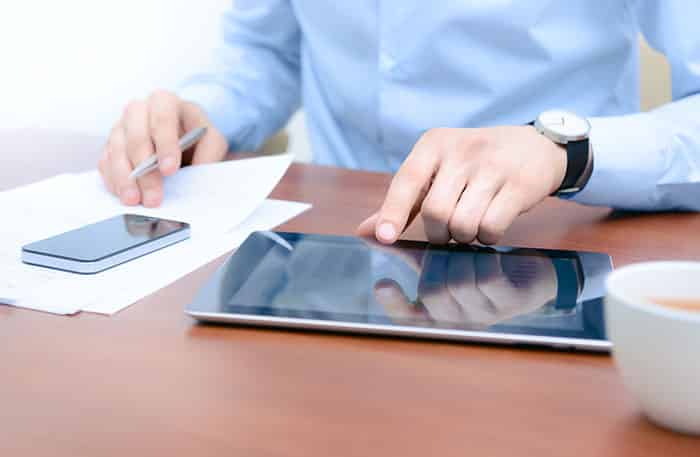 One lesson I learned while working in Washington was that in spite of how much politicians talk about the importance of developing small businesses, there is a big gap between rhetoric and reality. Small businesses (defined as businesses with fewer than 500 employees) were hurt more than anyone else by the financial crisis of 2008. They are always more vulnerable to acts of God such as hurricanes and tornados. They are subject to local economies that are beyond their control. When banks stop lending, small businesses are hurt more than anyone else.

There are almost 28 million small businesses in the United States, and more than 22 million people are self-employed with no additional payroll or employees. In fact, 120 million people—more than 50 percent of the population—work in small businesses. These companies have been responsible for virtually all the growth in the past 20 years. While big business eliminated four million jobs, small businesses added eight million new jobs.

It may surprise you to know that creating a small business isn’t solely a young person’s game. In 2013, AARP reported that one in four people between ages 47 and 70 intend to start a business within the next five to 10 years, with 100,000 so-called encore entrepreneurs entering the small business environment in the next year. These older, more experienced workers bring a depth of knowledge of both business and the world that can make the small business climate only richer.

Once again, immigrants are front and center in this picture of prosperity. That translates into more than one in six small business owners in the United States being immigrants, according to the latest information gathered by the study—even as they make up just 13 percent of the overall population.

With immigrant business ownership come jobs and income. An estimated 4.7 million U.S. workers are employed by immigrant-owned firms, gathering some $776 billion in revenues.

Small businesses are you and me. They are our neighbors and friends. They are the heart and soul of this nation. Many continue to be spawned by immigrants who create jobs and prosperity for other Americans.

By Paul Hsu is a business leader, an engineer, a Harvard Senior Fellow, and a lifelong entrepreneur whose groundbreaking inventions for the Department of Defense have significantly increased the effectiveness and safety of our fighting forces. He is the chairman of Hsu Enterprise Group LLC, a global environmental engineering and renewable energy company specializing in energy-efficient technologies. He is active in public service and is a member of the National Minority Business Advisory Board. His new book, Guardians of the Dream: The Enduring Legacy of America’s Immigrants is available now.

What do you think? Join our discussion by leaving a comment below! Looking forward to hearing from you!

Looking to Get More Hands-On Advice?

share on Facebookshare on Twittershare on Pinterestshare on LinkedInshare on Redditshare on VKontakteshare on Email
Featured columnistsMay 21, 2014 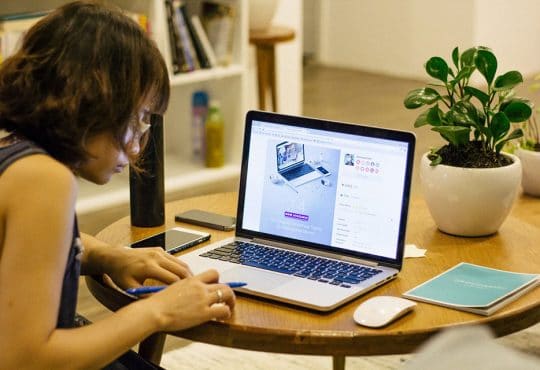 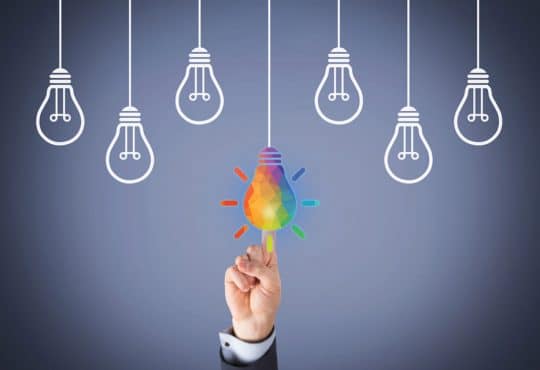