CEOWORLD magazine > The Latest > CEO Insider > What Is The Difference Between Capable And Driven Executives? 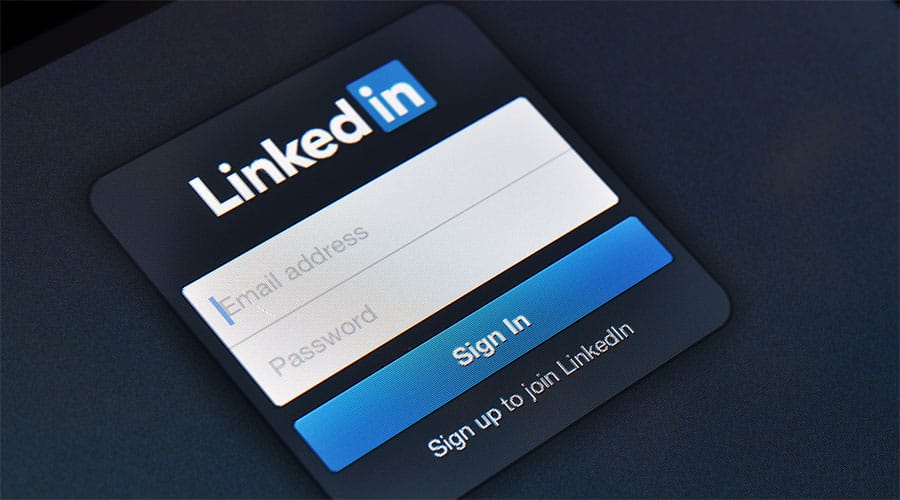 In today’s talent-focused world of business, it is impossible for companies to succeed without executives who know how to attract, retain, manage, and develop the best. Let’s face it, The best talent wants to work with the best talent.

Get rid of the obvious time wasters – Capable executives say, “If I can fit it in, I should fit it in.” Whereas, driven executives are absurdly selective.  ;

As the saying goes, the people who talk the most don’t always have the most to say. Capable executives are the first ones to jump in with an answer. Whereas, driven executives are powerful listeners.

2. Padmasree Warrior, Chief Technology and Strategy Officer (CTSO) for Cisco, helps direct technology and operational innovation across the company and oversees strategic partnerships, mergers and acquisitions, the integration of new business models, the incubation of new technologies, and the cultivation of world-class technical talent.. You can follow Padmasree Warrior on Twitter @Padmasree.

3. Werner Vogels, CTO – Amazon.com, in charge of driving technology innovation within the company. You can follow Werner Vogels on Twitter @werner.

Want your business advice featured in CEOWORLD Magazine? Submit your tips to tipoftheday@ceoworld.biz. Be sure to include your name, your job title, and a photo of yourself in your email. 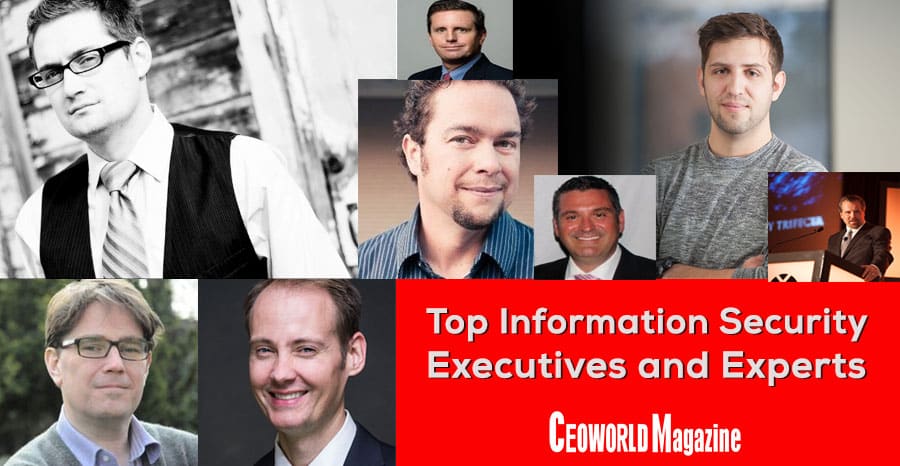 share on Facebookshare on Twittershare on Pinterestshare on LinkedInshare on Redditshare on VKontakteshare on Email
Dr. Amarendra Bhushan DhirajApril 8, 2014

The Invisible Shift to a New ‘E’ in CEO

Mimi NicklinCEO InsiderSeptember 23, 2020
2020 has been a tough year to be a leader. Formed in equal parts by constant change, tension across the...