CEOWORLD magazine - Top Stories - C-Suite Lifestyle - Has The fashion world become one of the most digital-forward industries? 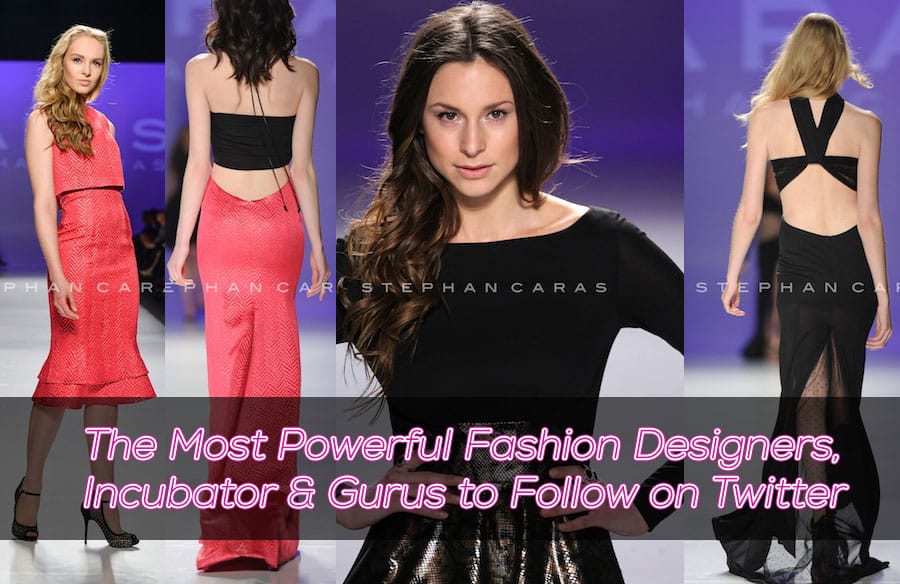 When you look around the fashion industry, you will be struck by how many amazing and inspiring fashion designers are leading the charge to embrace the continuous rise of social media.

Ultimately, I think that whatever social platforms you use, whether it’s LinkedIn or Google+, Facebook or Twitter, Pinterest or YouTube, digital is a powerful force for good. It’s all about sharing and spreading the word.

“People want to feel connected,” says the sharp-tongued fashion publicist Kelly Cutrone, owner of People’s Revolution, one of the most powerful fashion PR companies in the world. Kelly has orchestrated the campaigns of hundreds of clients, including Donna Karan, Paco Rabanne, Lisa Marie,and Alexandre Herchcovitch, and has always incorporated a digital strategy when working with them.

“It’s one thing if you are a luxury brand and have been around for 60 years and can weather the retail storm we’ve had, but if you are a new brand that’s just starting out — whether you are a writer or a retailer — innovating through social media is crucial. Those that are hidden and guarded will not progress.”

In the past few years, the amount of fashion insiders embracing social media has skyrocketed.

2 Robert Duffy, Co-founder and president of Marc Jacobs International LLC, credited as the driving force behind the brand’s hugely popular diffusion lines. You can follow Robert Duffy on Twitter @obertcduffy.

4. Coco Rocha, Canadian fashion model Coco Rocha is known in the fashion industry for both her looks and charming personality. She’s also social media savvy, which is always a plus. Rocha shares some excellent model insight via Twitter, including references to Zoolander and botched Photoshop jobs. You can follow Coco Rocha on Twitter @cocorocha.

9. Tory Burch, the designer who has built an empire on tunics and gold-medallioned flats. You can follow Tory Burch on Twitter @toryburch.

11. Joe Zee, an American stylist and Creative Director of ELLE Magazine. You can follow Joe Zee on Twitter @mrjoezee.

15. Lauren Santo Domingo, socialite and founder of Moda Operandi. LSD is well-known in NYC “high society,” as she regularly contributes to Vogue, participates in charity events and knows how to rock an outfit.  You can follow Lauren Santo Domingo on Twitter @TheLSD.

16. Cathy Horyn, the fashion critic of The New York Times. You can follow Cathy Horyn on Twitter @CathyHorynNYT.

17. Derek Blasberg, currently the editor at large of Harper’s Bazaar, as well as the senior editor at V Magazine and VMAN, but his contributions have appeared in virtually every fashion publication – from Vogue to Style.com. You can follow Bibhu Mohapatra on Twitter @DerekBlasberg.

19. Scott Schuman, a renowned street style photographer who spends most of his time trolling the streets of New York City on his bicycle in search of fashionable urbanite. You can follow Scott Schuman on Twitter @Sartorialist.

20. Jessica Morgan and Heather Cocks or Go Fug Yourself, a comedy blog devoted to fashion gossip. You can follow Go Fug Yourself on Twitter @fuggirls.

21. Tim Gunn, the brutally honest yet loveable mentor on Project Runway, but you may not know that he was a faculty member at Parsons The New School For Design for more than two decades. You can follow Tim Gunn on Twitter @TimGunn.

22. Bryanboy, writing and dressing style are decidedly camp, making for unique blog posts and humerous tweets You can follow  Bryanboy on Twitter @bryanboy.

“Ignoring the Internet [and social media] is madness,” says fashion designer Diane von Furstenberg who has been advocating for transparency in the fashion industry for years. “We decided to have a presence because it was a very organic way for us to communicate online. And yes, we think about [transparency] but don’t worry too much. We try to keep the focus on the clothes that are in the store, or buy now and wear now, not what is on the runway. But people will always get access to that as well.”

Please take a look at my friend’s fashion show – an amazing talented and successful young fashion designer Kyriako Caras. So don’t hesitate to ask him for any fashion tips at @StephanCaras or kyriako@stephancaras.com ;)

Does it really get better than that? What can we learn from the fashion industry’s deep integration with social media?

CEOWORLD magazine - Top Stories - C-Suite Lifestyle - Has The fashion world become one of the most digital-forward industries? 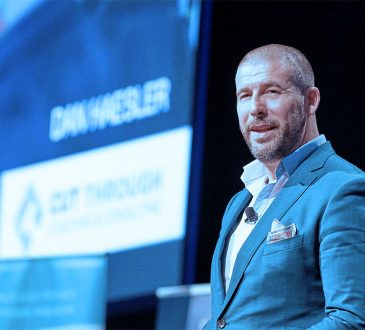 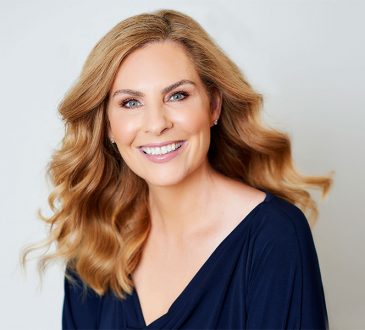 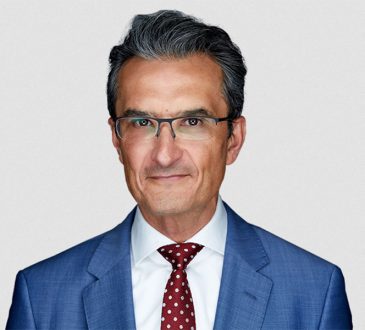 Bad news CEOS: You’re less important for your company’s success than you think

How to Develop Emotional Intelligence for Successful Leadership

Paul CowanCEO Insider
The qualities that make exceptional leaders and CEOs are widely discussed. Great leaders approach tasks with clarity, are organized, and... 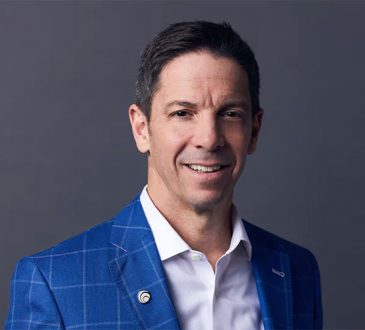 It’s Time to Drop “New Normal” From Your Vocabulary

Alan WhitmanCEO Insider
The idea of a "new normal" has permeated the conversation among business leaders for more than a year. We use...