Over 277 million people actively use LinkedIn, a network of professionals supporting and sharing with other professionals, what you need is a carefully curated list of wholly decent people to follow, Let me help.

This is an entirely subjective list, and in no particular order, and with a focus only on ‘successful people in their respective fields of work’, a hand-selected group of industry leaders. Have someone to add to this story? Share his/her LinkedIn profile in the comments.

Whatever it is they’ve got, these are the top individuals on LinkedIn most worth following:

1) Bill Gates, Co-founder, Chairman, and former chief executive officer of Microsoft, co-chair of the Bill & Melinda Gates Foundation. You can follow Bill Gates on LinkedIn, on his blog, and on Twitter @BillGates.

2) Jim Kim, the 12th President of the World Bank, a physician and anthropologist, his career has been focused on health, education, and delivering services to the poor. You can follow Jim Kim on LinkedIn.

3) Meg Whitman, CEO at Hewlett-Packard, you can follow Meg Whitman on LinkedIn.

5) Jack Welch, one of the world’s most respected and celebrated CEOs, he transformed GE into the world’s most admired and successful company with his innovative management techniques. You can follow Jack Welch on LinkedIn and on Twitter @JackWelchMBA.

6) Richard Branson, Chairman and Founder of Virgin Group, and one of world’s most high-profile billionaires. You can follow Richard Branson on LinkedIn and on Twitter @richardbranson.

7) Jeff Weiner, CEO at Linkedin, the web’s largest and most powerful network of professionals. You can follow Jeff Weiner LinkedIn and on Twitter @jeffweiner.

9) Tim Brown, CEO and president of at IDEO an award-winning global design and innovation consultancy. He frequently speaks about the value of design thinking and innovation to business people and designers around the world. You can follow Tim Brown on LinkedIn. 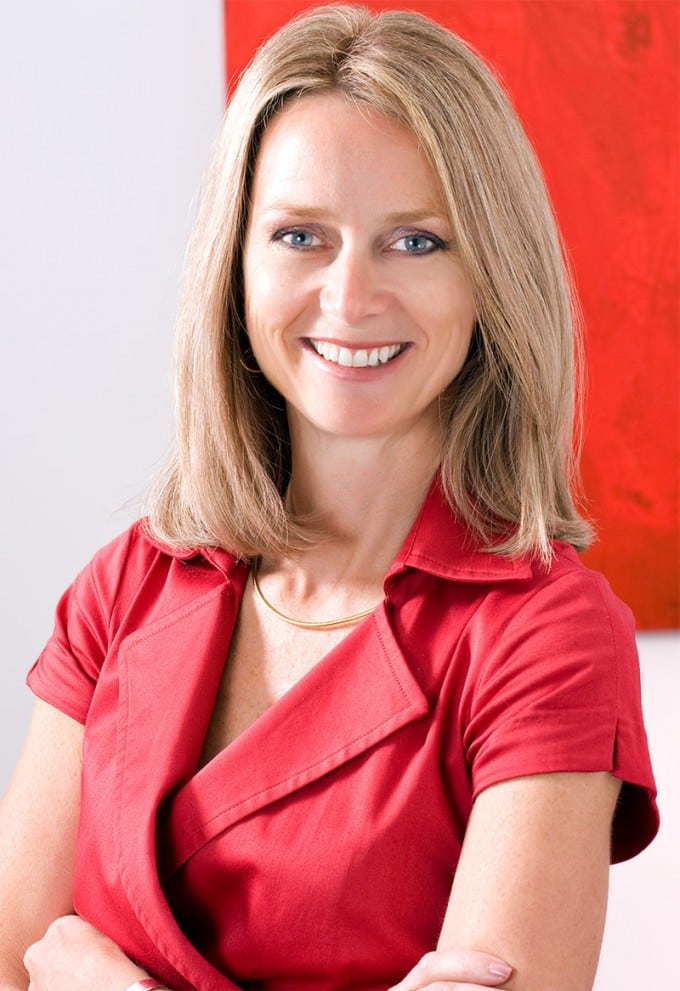 10) Naomi Simson, the founder of RedBalloon, an online experience gift retailer based in Australia. You can follow Naomi Simson on LinkedIn, her blog and on Twitter @NaomiSimson.

11) Katya Andresen, CEO of the education media company ePals, prior to joining ePals, she was COO and CSO of Network for Good, a technology platform and SaaS enterprise for digital giving and social actions that was founded by AOL, Yahoo!, and Cisco. You can follow Katya Andresen on LinkedIn and on Twitter @katyaandresen.

12) Sallie Krawcheck, the former president of the Global Wealth & Investment Management division of Bank of America, owner of 85 Broads.Ms. Krawcheck served as the Chief Financial Officer of CitiCorp. You can follow Sallie Krawcheck on LinkedIn and on Twitter @SallieKrawcheck.

13) Ryan Holmes, CEO at HootSuite, a social media dashboard for professionals. You can follow Ryan Holmes on LinkedIn and on Twitter @invoker.

15) Reid Hoffman, the  co-founder of LinkedIn, a social network used primarily for business connections and job searching. You can follow Reid Hoffman on LinkedIn and on Twitter @reidhoffman.

16) Pete Cashmore, the founder and CEO of Mashable, the leading source of news, information & resources for the Connected Generation. You can follow Pete Cashmore on LinkedIn and on Twitter @petecashmore.

17) David H. Stevens, CEO of the Mortgage Bankers Association. Previously US Assistant Secretary + FHA Commissioner, Pres of Long & Foster, EVP at Wells Fargo and SVP at Freddie Mac.. You can follow David H. Stevens on LinkedIn and on Twitter @DavidHStevens.

18) Mohamed El-Erian, Chief Economic Advisor at Allianz and member of its International Executive Committee. He chairs President Obama’s Global Development Council and is the author of the NYT/WSJ best seller “When Markets Collide.”. You can follow Mohamed El-Erian on LinkedIn.

19) Craig Newmark, the founder of craigconnects.org and craigslist.org, a site where people can help each other with everyday needs including housing and jobs. You can follow Craig Newmark on LinkedIn and on Twitter @craignewmark.

21) Hiroshi Mikitani, Chairman and CEO of Rakuten, one of the world’s leading e-commerce companies. You can follow Hiroshi Mikitani on LinkedIn and on Twitter @hmikitani_e.

22) Angela Ahrendts, the CEO of Burberry, a British luxury fashion house, distributing clothing, fashion accessories, fragrances, sunglasses, and cosmetics. You can follow Angela Ahrendts on LinkedIn and on Twitter @AngelaAhrendts.

Of course, there are many more professionals out there worth following, and we welcome your suggestions in the comments below.

tweet
share on Facebookshare on Twittershare on Pinterestshare on LinkedInshare on Redditshare on VKontakteshare on Email
Prof. Dr. Amarendra Bhushan DhirajMarch 21, 2014