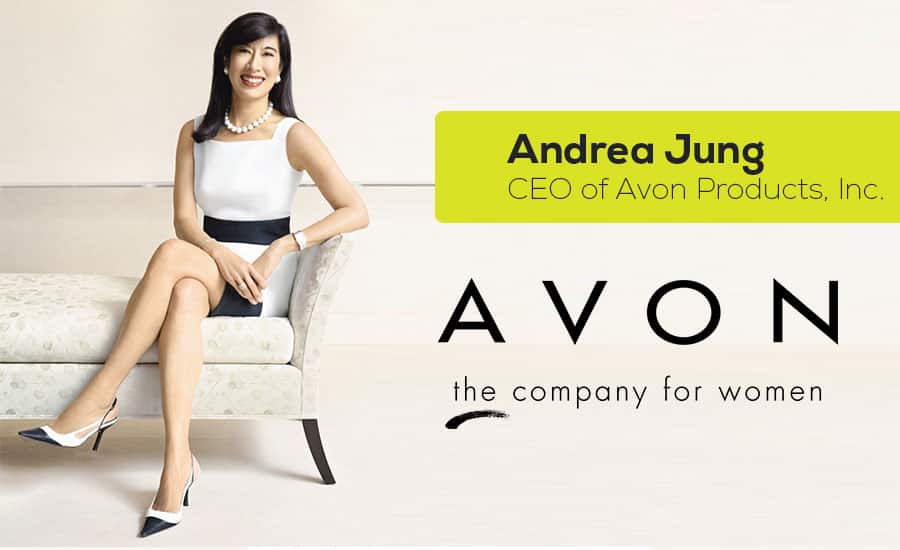 What are the most important habits and activities on which you need to focus to become a chief executive officer (CEO)? I will walk you through the key habits, activities, and best practices that will help to ensure your rise into the C-suite.

Let us take a look at some habits and activities which are practised by successful CEOs and highest-ranking executives.

1) Wake up early – Almost across the board, top executives wake up early-really early and start the day before their peers and competitors. Most of these CEOs wake up between 4 a.m. and 5 a.m.

Example: Interview with Scott Mayerowitz, reporter for the Associated Press, David Cush, CEO of Virgin America (the brainchild of British entrepreneur Sir Richard Branson) says he wakes up at 4:15 a.m, sends emails, calls business associates on East Coast, listens online to Dallas sports radio program and reads the papers while on the LifeCycle bike at the gym. 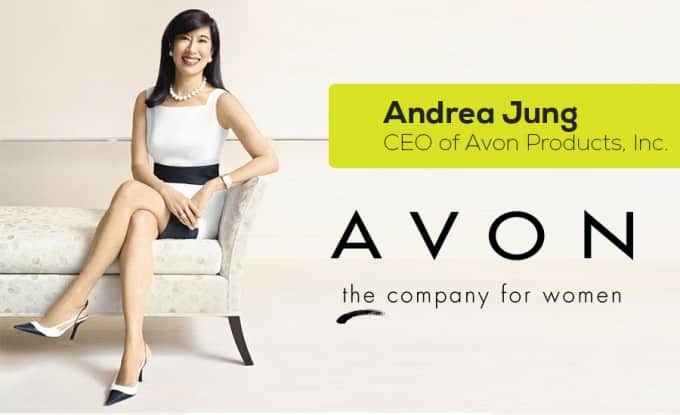 Andrea Jung, the CEO of Avon Products, Inc., the 5th-largest beauty company and 2nd largest direct selling enterprise in the world, wakes up at 5 AM in the morning and goes to the gym before getting to her desk at 8 AM.

According to Ryan Tate at Gawker, Tim Cook, the CEO of Apple Inc., by 5 AM he can be found in the gym, often on the hiking trail and even more often on his bike.

Robert Iger, chairman and chief executive officer of The Walt Disney Company told Adam Bryant at the New York Times he gets up at “4:30 every morning, and read newspapers, listen to music, exercise, look at email and watch TV all at once.

2) Exercise Daily – If you are getting up early like Robert Iger, Andrea Jung, or Tim Cook, don’t skip it, and don’t make excuses. Remember, you can’t take care of others without first taking care of yourself.

Example: Michael Corbat, the current chief executive officer of Citigroup, started a strict workout regime known by many in the fitness community as the “Spartacus Workout”, which entails a series of 10 exercises to be done for 60 seconds each.

Despite his busy schedule, Richard Branson, the founder of Virgin Group claims he cannot go a day without exercise. 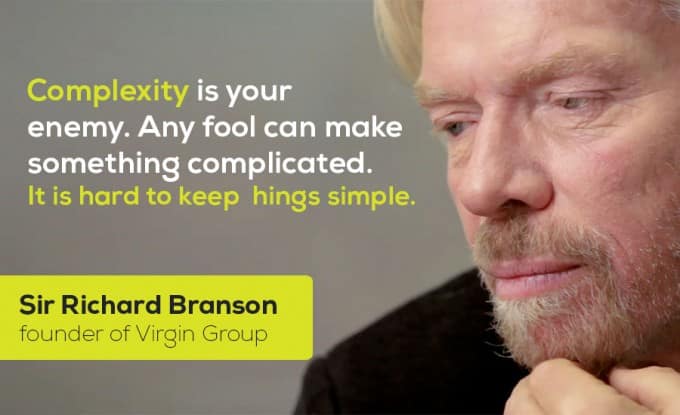 3) keep a short and simple to-do lists, so that the most important items actually get done, the former chairperson and CEO of Xerox Corporation rarely had no more than 3 daily objectives.

“Someone once gave me good advice,” says Anne Mulcahy. “He told me not to have more than three objectives. That doesn’t mean there aren’t a lot of other things going on in big, complex global companies. But when you want people to focus, you have to give priorities that they can manage. Three.” 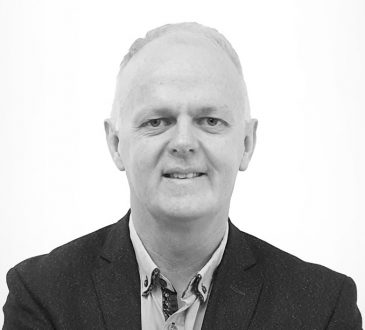 What Naturally Follows the Great Resignation? A Reskilling & Upskilling Revolution

Michael VealeCEO Insider
With Covid-19 throwing a wrench into almost all organizations' plans, it's to no one's surprise that a lot of the... 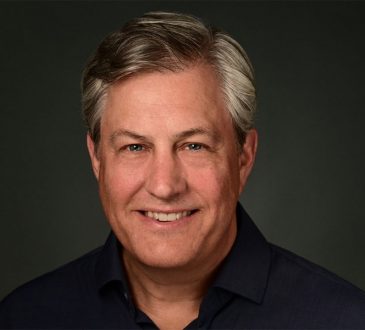 A Balanced Approach to Performance Assessment

Brian HartzerCEO Insider
The performance management process — and conducting performance reviews in particular — is often a source of frustration for leaders....