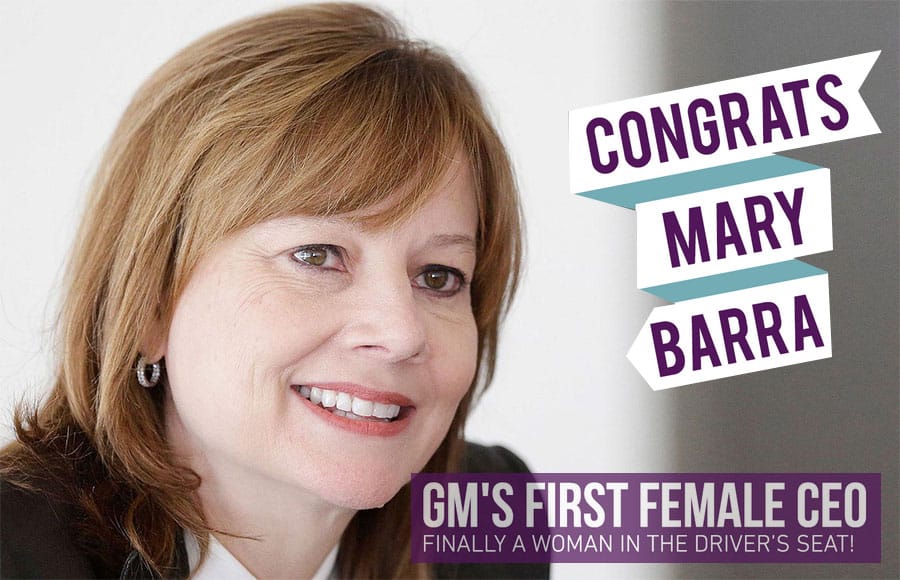 In December, when Mary Barra became the first female chief executive (CEO) of a US automobile giant General Motor, her selection became top news and  garnered tons of attention. There continue to be many reports comparing her pay package to that of her male predecessor Dan Akerson.

Sydney Finkelstein, Associate Dean for Executive Education and Steven Roth Professor of Management at the Dartmouth’s Tuck School of Business, explains why many more women (female executives) will become senior executives, CEOs, and business leaders in the future. For one very simple reason : The pool of qualified women is now much larger than ever before. 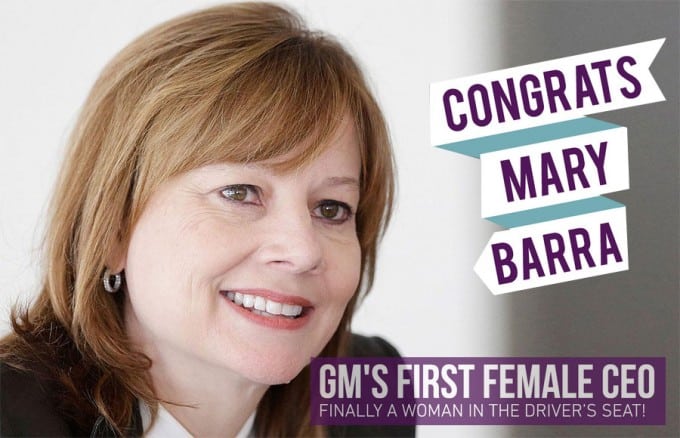 As reported by the Tuck School of Business Communications, Sydney Finkelstein believes the discrepancy is so large that “many top schools, colleges and universities have improved their average test scores simply by admitting more women.” Which is why the population of some undergraduate classes is now as high as 60 percent women.

The next step, Finkelstein anticipates, will be a higher percentage of women attending elite business schools.

– about one-third of students at elite business schools are women.
– women are outperforming men in evey academic settings
– Women tend to be more collaborative. They love to work in teams, and they tend to be better at communication skills.
-So, leadership teams will be more diverse. Finkelstein thinks, men are not going to disappear; rather than 90%t men and 10% women, the ratio will begin to approach 50%-50%.

In an interview with the New York Times, Mary Barra, the CEO of General Motors (GM), said she feels quite comfortable with the GM’s existing work culture, in terms of women in the leadership ranks. “I think there are more women in more senior roles than in 1980 when I started,”  she said. “But from my career perspective, I don’t go into a room and take count. I want to be recognized for my contribution and for what I do.

tweet
share on Facebookshare on Twittershare on Pinterestshare on LinkedInshare on Redditshare on VKontakteshare on Email
Prof. Dr. Amarendra Bhushan DhirajFebruary 11, 2014