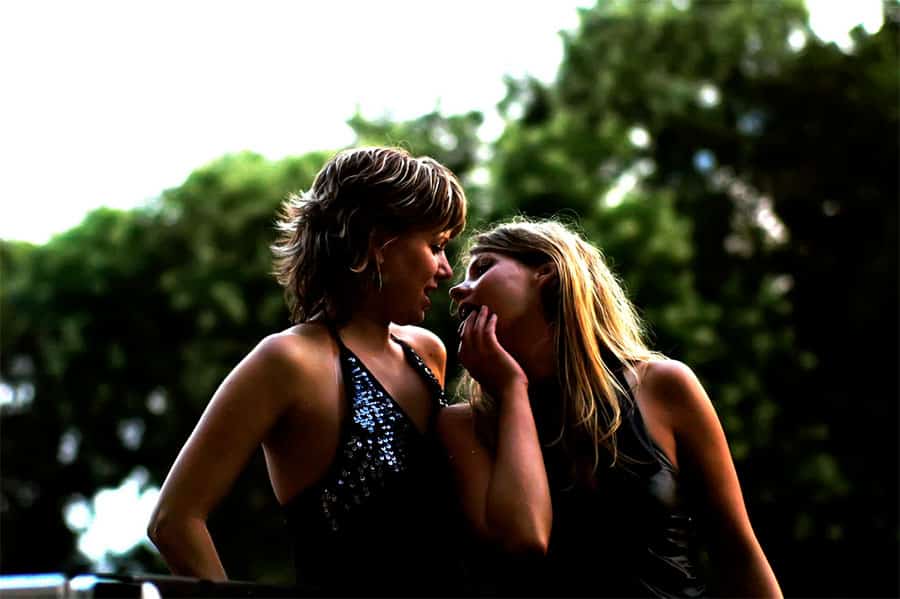 Under the clock face of Old St. Mary’s Cathedral near where I live in San Francisco is an admonishment from Ecclesiastes, “Son, Observe the Time and Fly from Evil,” aimed at the men who frequented the surrounding brothels in the 1850s. 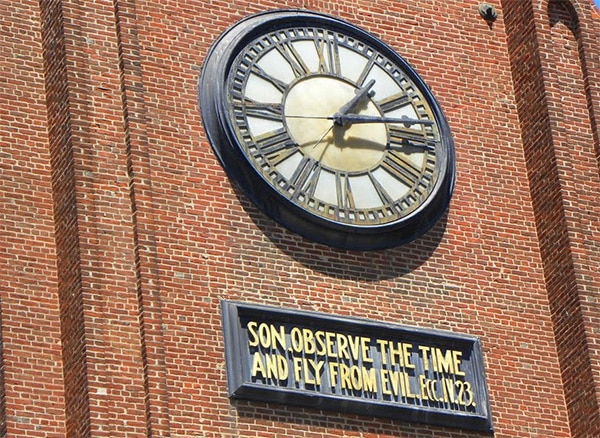 In our modern, meeting-filled society, most people consider business meetings a necessary evil, as well as a major waste of time.  How much time are we talking about?

The #1 time-waster at the office is “too many meetings, up from No. 3 in 2008,” according to 47% of the 3000+ people surveyed in 2012 by career site Salary.com.   A British study of 1,000 employees by Opinion Matters, a London market-research company, similarly found that office workers spend four hours a week in meetings on average—and they think more than half of that time as wasted.  Yet another survey by 3M Meeting Network of business executives, found that 25-50 percent of the time people spend in meetings is wasted.

Whether held in person, by phone, or by videoconference, there are as many flavors of business meetings as there are of ice cream:  team meetings, staff meetings,  ad-hoc meetings (those that aren’t scheduled), work meetings  (those that are), as well as kick-off (and wrap-up) meetings.   Held for all kinds of reasons:  to review, evaluate, discuss, problem-solve, brainstorm, buy, sell, negotiate, decide, inform, brief, present, and (occasionally) to collaborate.

There are an equally large number of books, magazine articles and websites devoted to how to hold successful meetings, not to mention a wider variety of meeting consultants and ‘facilitators’ who specialize in helping make business meetings run more smoothly.  Here are a handful of the best tips I’ve found for holding focused, productive meetings that just might redeem the time you and your coworkers waste doing unnecessary things. 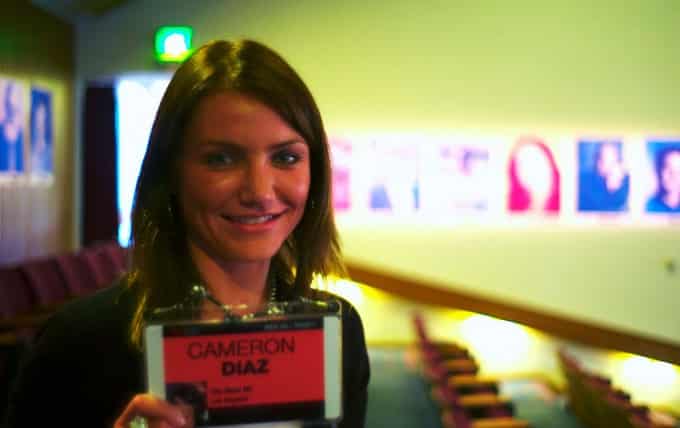 1:  Keep It Short and Sweet.   Remember, time is money.  If you’re pulling workers away from their tasks to attend a meeting, you need to think in terms of how the meeting outcome will impact your company’s bottom line.  The next time you’re caught in a meeting you think is a waste of time and money, you might want to use one of these online meeting cost calculators (MeetingKing or EffectiveMeetings.com) to put a number on exactly how much the meeting is costing your company.  You’ll soon realize how costly such ineffective meetings are.

2:  Start on Time.  If someone is late for the meeting, don’t review information that’s already been covered.   See above:  ‘Time=$.’

3:  The Fewer People, the Better.   Limit the number of participants in a meeting to as few people as possible since there’s convincing research that the best size for a decision-making team is an odd number close to five.

4:  Stay on topic.  Make sure that your meeting has a clear, stated purpose that all participants know and understand.  Have an agenda that contains only items related to the objective.   If a written agenda is too formal for your workgroup, then send an outline via email of what items are going to be covered during the meeting.

5:  End on Time (or earlier!).   Since most meetings don’t stay within their time limits, people will be pleasantly surprised by a meeting that actually ends sooner than scheduled (and thus more likely to do the actions requested of them in the meeting).  If there are issues which cannot be resolved in the meeting, agree to set another time to meet and discuss that specific issue. 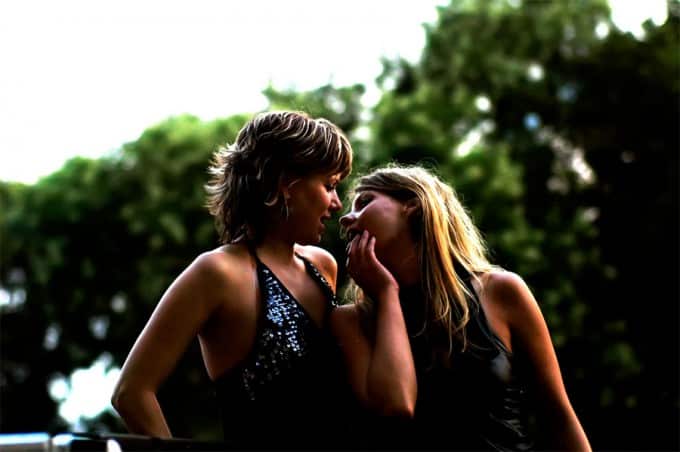 You might also want to consider creative alternatives to long, time-wasting workplace meetings such as “stand-up meetings,” which are meetings timeboxed to 15 minutes and held standing up to remind people to keep meetings short and to-the-point.  Daily stand-up meetings got their start in agile software development projects where developers were supposed to update their co-workers with three things: What they have done since yesterday’s meeting; what they are doing today; and any obstacles that stand in the way of getting work done.   Check out websites such as MartinFowler.com on how to do effective stand-ups and tools such as OmniContext™ Personal Analytics (which collects and analyzes real-time movement data on Windows and Android smartphones—to insure people actually do stand during meetings.)   Done right, stand-up meetings can help employees stay engaged and up-to-date on important issues, which should the goal of all team-meetings. 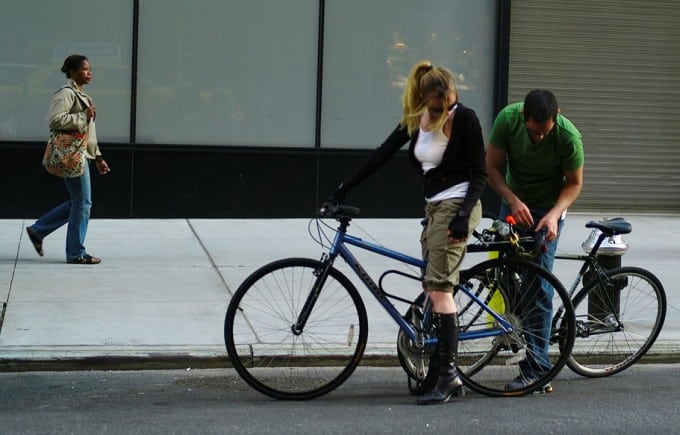 tweet
share on Facebookshare on Twittershare on Pinterestshare on LinkedInshare on Redditshare on VKontakteshare on Email
Featured columnistsFebruary 5, 2014