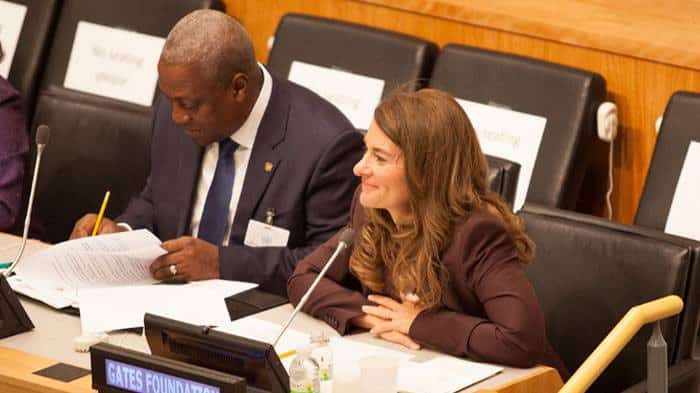 CEOWORLD Magazine Research Unit has assembled a list of few cool and extraordinary Women to watch in 2014, these Women offer innovation in many forms – remarkable female leaders. They have inspired us by reminding us that nothing is impossible. Since its inception, CEOWORLD Magazine has created and delivered networking, mentoring and professional and personal development opportunities for women in leadership roles.

Here’s a list of few cool and extraordinary women to watch in 2014 – remarkable female leaders: 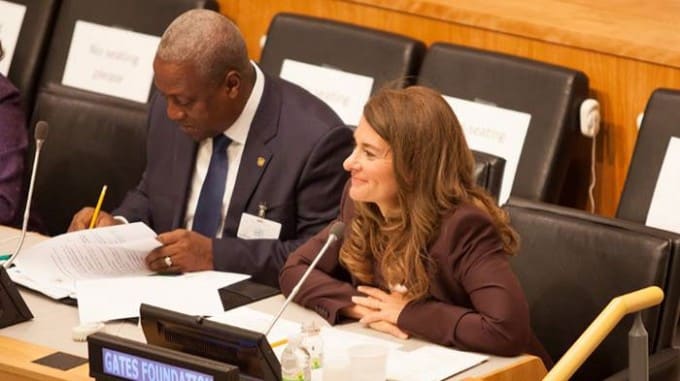 Hillary Clinton – Retired as U.S. Secretary of State of the United States from January 21, 2009 until February 1, 2013, after nearly four decades in public service as an advocate, attorney, First Lady, and Senator.

Malala Yousafzai – an international symbol of girl’s education, she survived the attack and has since become a symbol of resistance in Pakistan, inspiring other young girls to seek out an education.

Ginni Rometty – Chairwoman and CEO of IBM, the first woman to head the multinational company. She holds a Bachelor of Science degree with high honors in computer science and electrical engineering from Northwestern University.

Reshma Saujani – founder of Girls Who Code, a nonprofit organization that teaches teenage girls to code and develop their technology skills. As Executive Director of the Fund for Public Advocacy, Reshma brought together public and private sectors to encourage entrepreneurship and civic engagement across NYC.

Tory Burch – Fashion designer Tory Burch officially became a billionaire this year (2013).  She launched Tory Burch LLC 10 years ago in her kitchen, and brought in $800 million in revenue in 2012. She’s most famous for her signature ballet flats, but her line has expanded well beyond that. 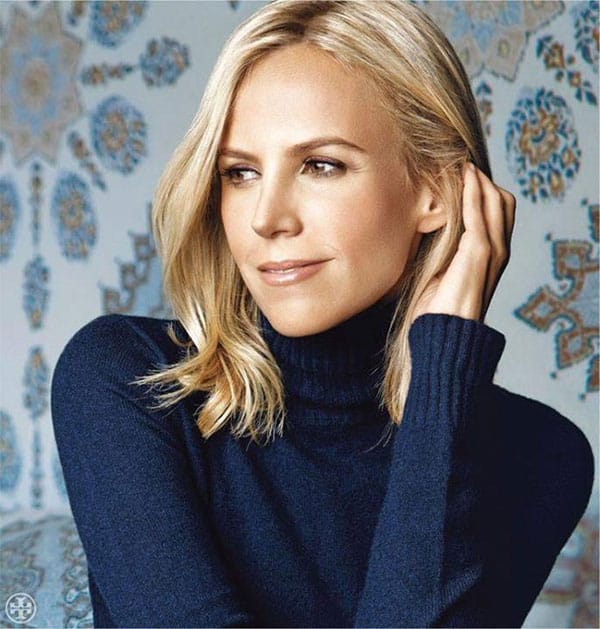 Zaha Hadid – one of the most prominent female architects in the world, known for building gorgeous, futuristic designs.

Sophia Amoruso– Sophia Amoruso founded Nasty Gal, a retail fashion site that sells trendy but inexpensive clothing, including vintage pieces. Based in Los Angeles, it has $128 million in sales and gross margins of 60%, built using Facebook, Twitter, Instagram and Tumblr.

Sara Blakely – Sara Blakely is the youngest self-made billionaire in the world. At 29, Blakely reinvented the girdle with Spanx. Now 41, she’s revolutionized an industry. 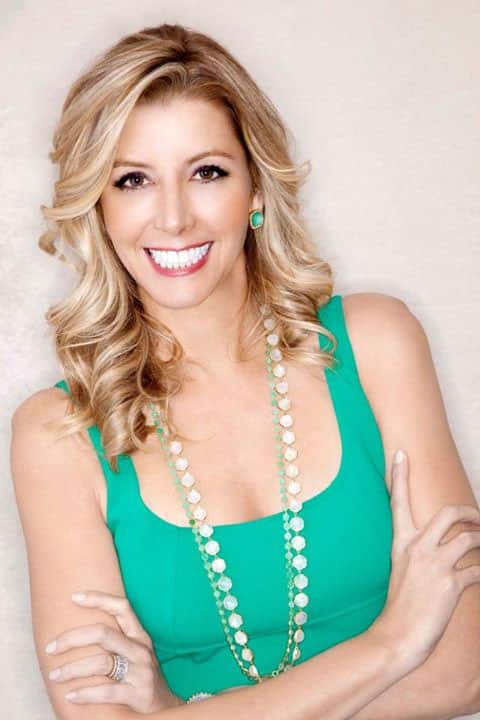 Mindy Kaling – Mindy Kaling is one of the creative geniuses behind the Emmy Award-winning series, “The Office.” She’s a writer, director and co-executive producer for several of the show’s episodes.  She launched a new series, “The Mindy Project,” on FOX this fall; and recently starred in the Five-Year Engagement and Wreck-It Ralph. 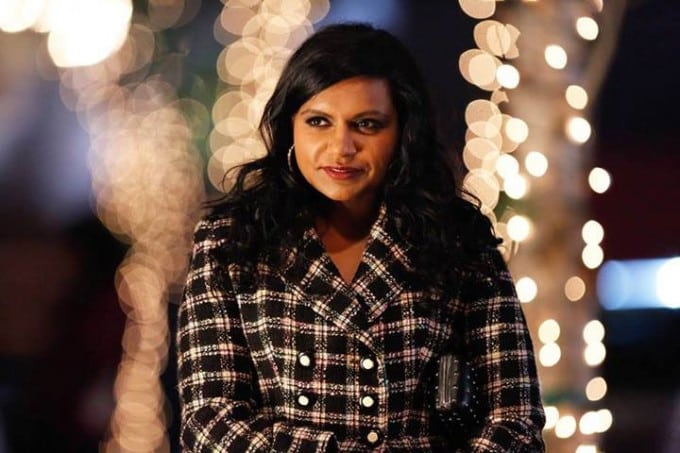