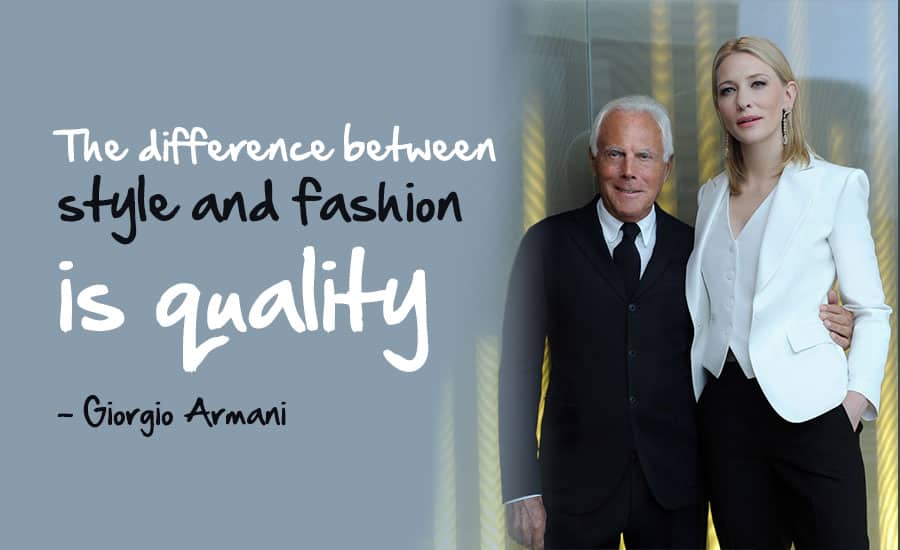 Co-founder of Microsoft Corporation Paul Allen is the richest bachelor in the world with a net worth of $15.3 billion. He is followed by the Italian fashion magnate Giorgio Armani, one of the most successful fashion  designer, with a net worth USD 10.9 billion.

48-year old Mikhail Prokhorov, owner of an American basketball team Brooklyn Nets, is the world’s third wealthiest bachelor. The youngest and richest bachelor in the list is 31 years old: Scott Duncan, who is worth $5.3 billion and is the only son of the energy mogul Dan Duncan.

By our standards, and the dictionary’s, a bachelor is an unmarried man, so here is the list of few richest bachelors in the world – Billionaire Bachelors: 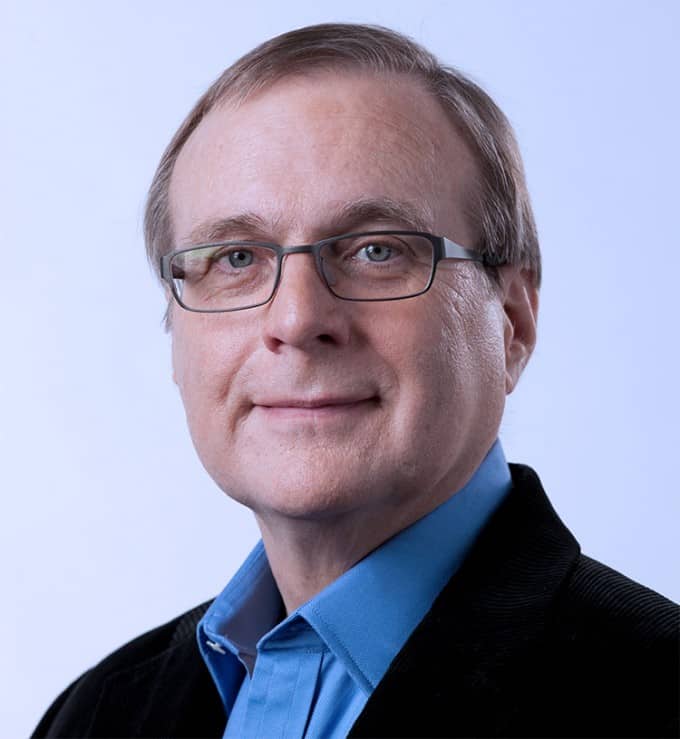 “My philosophy has always been to help women and men feel comfortable and confident through the clothes that they wear, rather than to create decoration for the sake of it.” -Giorgio Armani 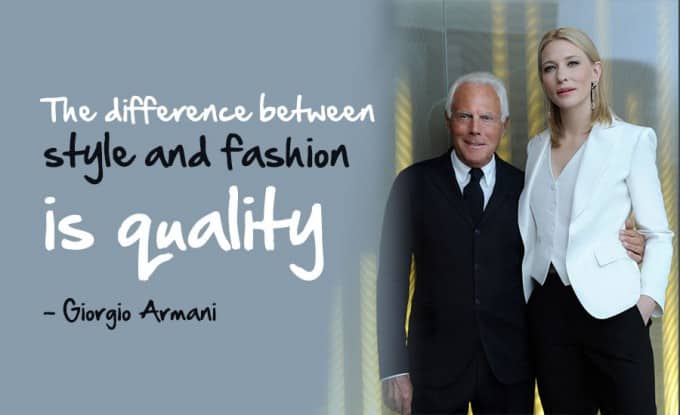 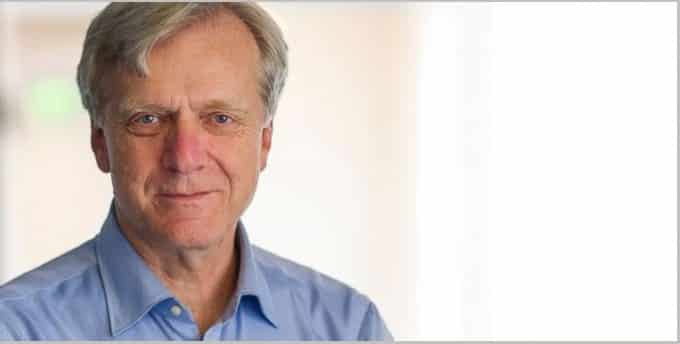 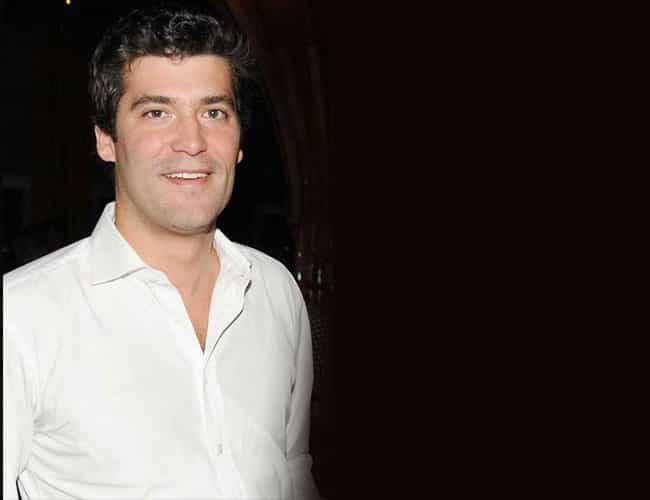 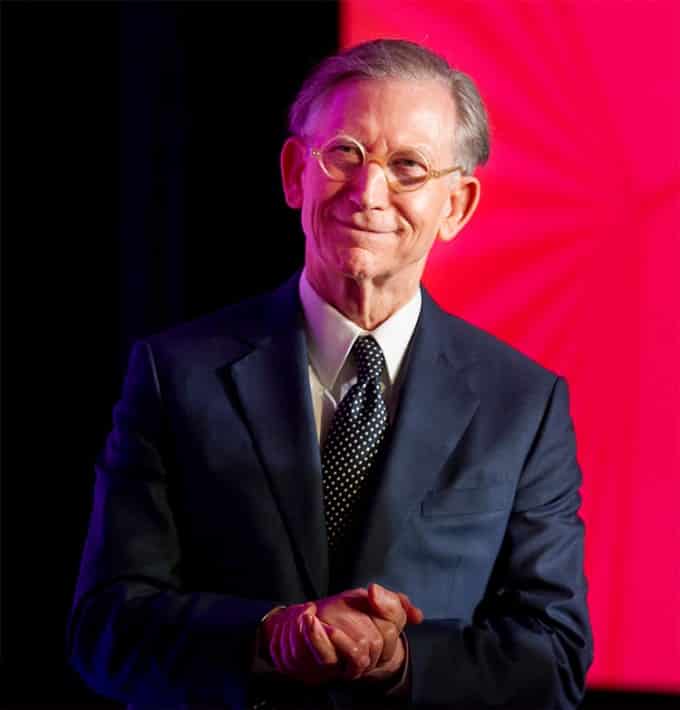 tweet
share on Facebookshare on Twittershare on Pinterestshare on LinkedInshare on Redditshare on VKontakteshare on Email
Prof. Dr. Amarendra Bhushan DhirajDecember 9, 2013