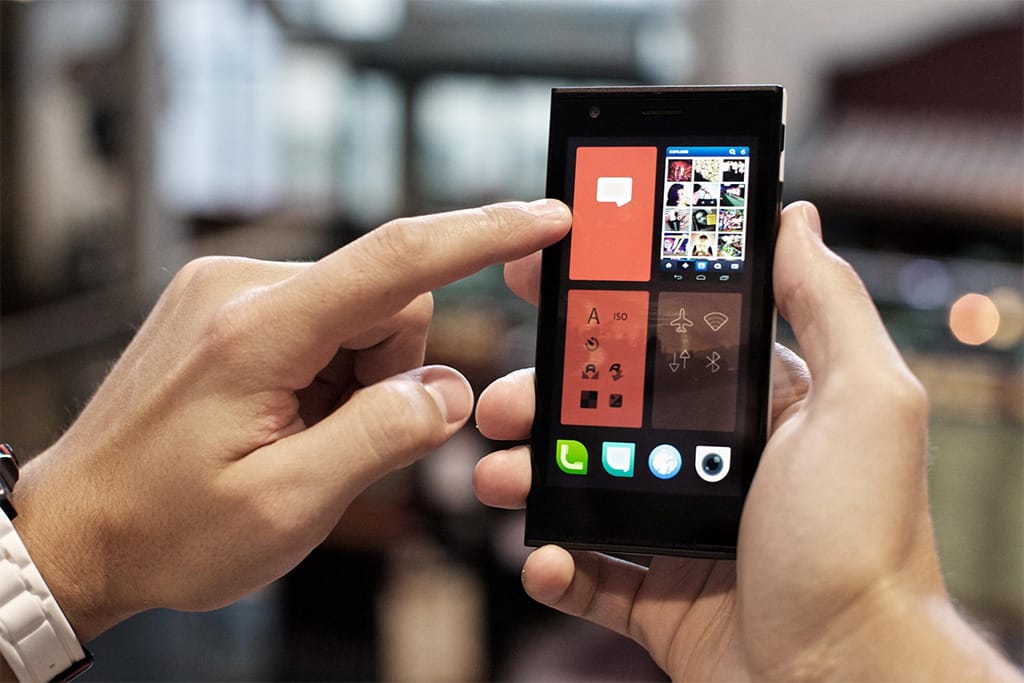 Finnish smartphone startup, Jolla has announced that they’ll have a second wave of Jolla Smartphone available for pre-order in Finland, but didn’t announce any specific delivery dates or details. The smartphones are stipulated for delivery by the end of the year, starting in Europe.

The smartphone by ex-Nokian startup has a 4.5in display, a dual-core processor, 16GB of internal storage, an 8MP camera and 4G LTE support.

Jolla – soon to be Finland’s number one smartphone manufacturer – launched its first smartphone in May and kicked off an online pre-order campaign, which reached its first batch limit by mid-July

While this won’t surprise many out there, Jolla also announced some minor updates to Sailfish operating system (OS) SDK. Earlier this week, the company also announced it’s Linux-based Sailfish OS mobile platform can now run on tablets and smartphones that are designed primarily for Android OS.

“Vendors interested to utilize Sailfish OS are now able to develop phones and tablets based on many different chipset and hardware configurations,” Jolla’s release said. “This new level of compatibility will enable device vendors who use Sailfish OS to fully utilize the existing Android hardware ecosystem.”

Are you excited about the Jolla smartphone? Do you have yours reserved? Let me know in the comments below!

tweet
share on Facebookshare on Twittershare on Pinterestshare on LinkedInshare on Redditshare on VKontakteshare on Email
Aimee Lee WebberSeptember 19, 2013