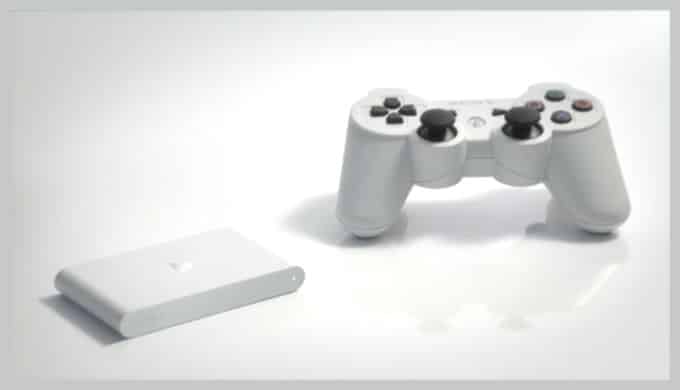 The biggest surprise, Sony Computer Entertainment has unveiled an Apple TV-Killer, all-new 6cm by 10cm device called “PlayStation Vita TV” – lets you play Vita games on your television… and do a bunch of other stuff, too.

It is capable of playing Vita games, PSP games, and access a broad range of media and streaming services — including Hulu, and Sony’s own Music Unlimited and Video Unlimited.

It’s about as big as a deck of cards — the smallest PlayStation hardware ever. As of yet, there’s no word on whether it will make it out overseas, and at what cost.