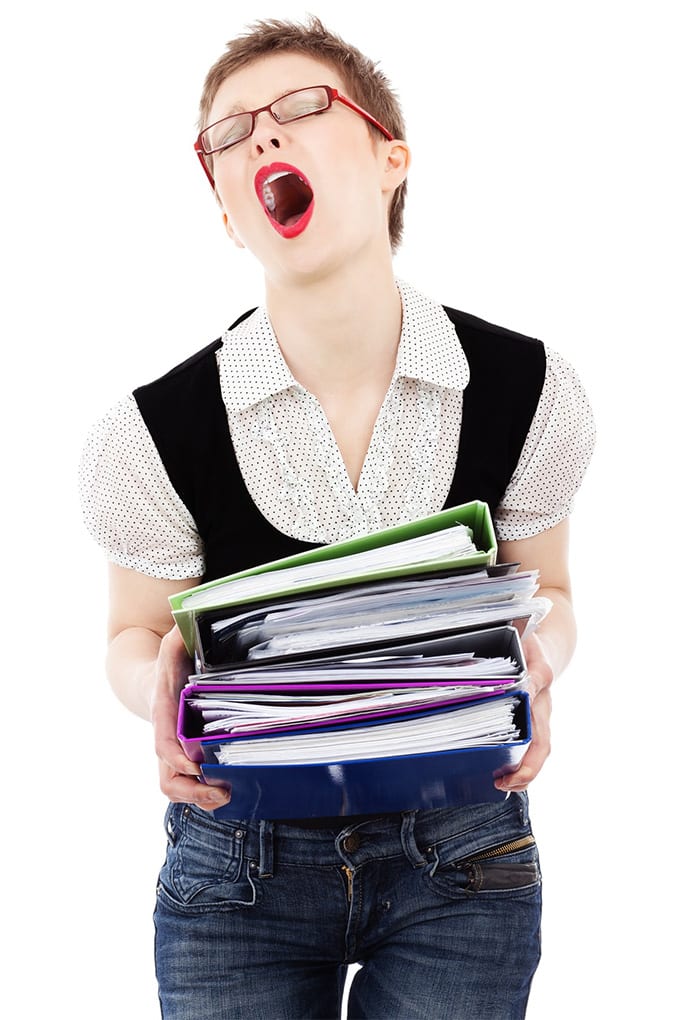 Microsoft CEO Steve Ballmer announced that he intends to step down and retire within the next 12 months. It’s difficult to pinpoint, Who will it be? I’d like to hear other suggestions for possible Microsoft CEO candidates in the comments. Compensation: insane.! where should I submit my résumé?

Well, Microsoft executives are expected to be on the list, but a possibility is that it could tap executives at competitors such as Google, Yahoo, Cisco and Oracle. Some in the tech world also speculated about the possible return of Microsoft founder and chairman Bill Gates. It won’t be easy.!

For the next several months many geeks, analysts, and tech gurus will speculate about Microsoft’s next CEO.  What follows is a list of executives who would make good successors for Steve Ballmer:

I’d like to hear other suggestions for possible Microsoft CEO candidates in the comments.