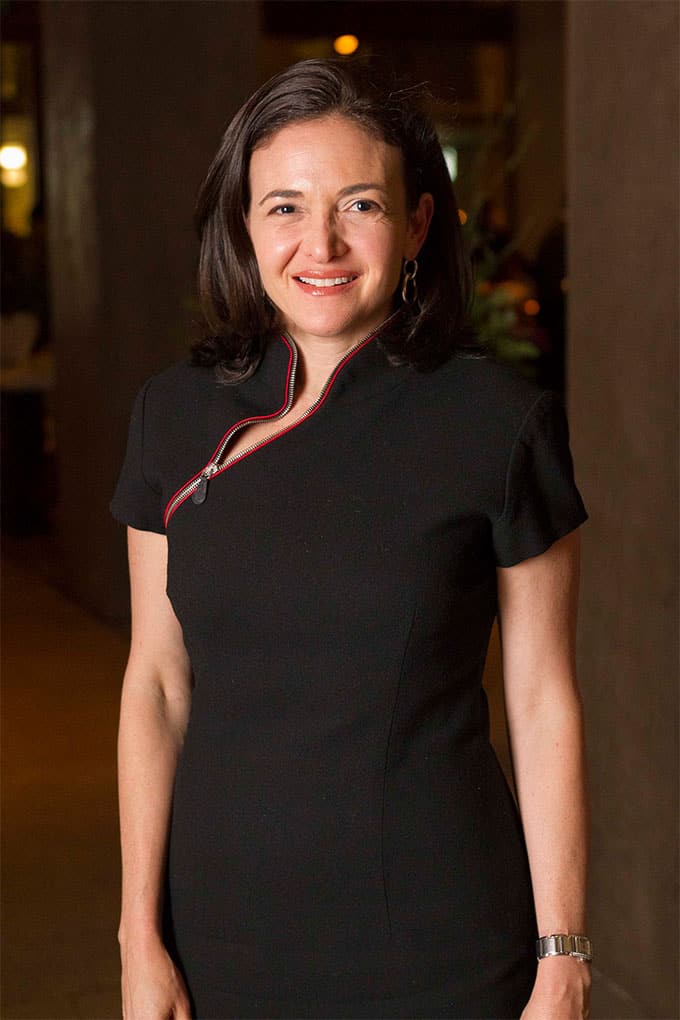 A campaign on the government’s online petition site, which over 114,000 people have signed: calling for it to be legal for US consumers to unlock their smartphone and tablet at the end of their contract with a carrier — and use the devices on the network of their choosing.

“If you have paid for your mobile device, and aren’t bound by a service agreement or other obligation, you should be able to use it on another network,” says White House senior adviser for the internet, innovation and privacy R David Edelman in a statement on the petition website.

“This is particularly important for secondhand or other mobile devices that you might buy or receive as a gift, and want to activate on the wireless network that meets your needs — even if it isn’t the one on which the device was first activated. All consumers deserve that flexibility.”

The Federal Communications Commission and the National Telecommunications & Information Administration, a Commerce Department branch that advises President Barack Obama on airwaves policy, will deal with the issue, Edelman said.

The FCC will look into “into whether the agency, wireless providers, or others should take action,” FCC Chairman Julius Genachowski said in a statement posted today on the agency’s website.

In 2012 Samsung is one of the top ten most valuable brands in the world. Since the start in 1938 with the production of noodles, Samsung has developed into one of the biggest smartphone manufacturers in the world. This infographic gives you a little taste of mobile phone development over a decade.

tweet
share on Facebookshare on Twittershare on Pinterestshare on LinkedInshare on Redditshare on VKontakteshare on Email
Aimee Lee WebberMarch 5, 2013