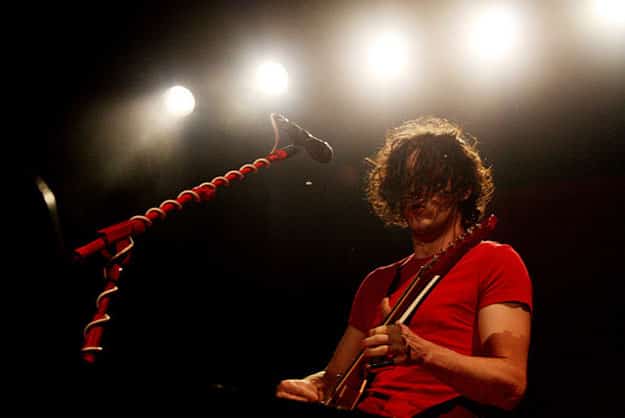 Rock musician Jack White abruptly ended his show at Manhattan’s Radio City Music Hall, New York September 29). Jack white, formerly of The White Stripes and The Raconteurs, was playing the 1st of 2 nights, when he abruptly cut his set short, walking off stage an hour before his gigs have usually finished .

Jack White will return to the UK and Ireland next month when he brings his ‘Blunderbuss’ tour back to Europe.

Below are a few selected Tweets from the freaked out fan of Jack White fans:

I hate to say it, but the Jack White show was supremely disappointing. Who only plays for an hour? Paid too much for tix to be ok with that

You know Jack White…punish the scalpers and non dancers all you want but there were true fans in radio city who were there to support you!

45 minutes no encore? Wtf jack white. Audience refused to leave until they dropped the curtain. #HipsterRage

image by by theogeo

tweet
share on Facebookshare on Twittershare on Pinterestshare on LinkedInshare on Redditshare on VKontakteshare on Email
Jessica Todd SwiftSeptember 30, 2012