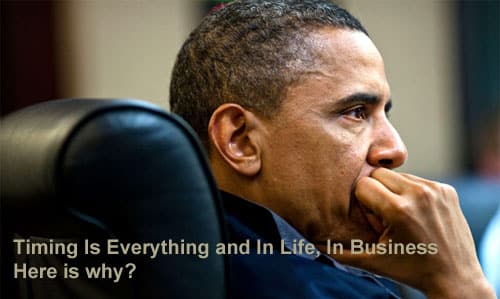 Twitter defines the hashtag as the # symbol. It is used to mark keywords or topics in a tweet.

Within moments after Obama finished his remarks, Twitter users had written more than 20,000 posts containing “#dontdoublemyrate” – enough for Twitter to declare it a Top 10 worldwide “trending topic.”

The concept of Twitter is to “tweet” updates of one’s life or thoughts to “followers.” With a 140-character limit, each update is short and sweet. Tweets post as a scroll on a follower’s account with the most recent on top, says  Hannah Zimet, 17, Sarah Panfil, 16, and Rachel Gardner, 17 at indystar.

While Facebook allows many more forms of communication, it takes more time, not only to post, but to navigateWhat gives Twitter its outsize influence in politics is not how many users it has but who those users are – journalists, elected officials, campaign operatives.

tweet
share on Facebookshare on Twittershare on Pinterestshare on LinkedInshare on Redditshare on VKontakteshare on Email
Jessica Todd SwiftApril 27, 2012