Although United States of America has been in a recession since December 2007, here is a list of Cities household who donated money. Top Ten most generous cities in United States of America: As the report authors point out, many factors have made it easier for ordinary folk to give of themselves, from broad adoption by companies of social and environmental responsibility initiatives to support from local governments, faith-based and community service groups and much more.

Some of us are more generous than others. here is the List:

2) Minneapolis, Minn. – Coming in second, 65 percent of households give in midwestern Minneapolis. 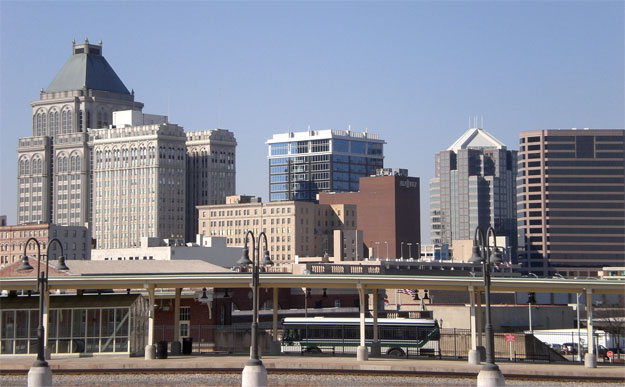 tweet
share on Facebookshare on Twittershare on Pinterestshare on LinkedInshare on Redditshare on VKontakteshare on Email
Jessica Todd SwiftDecember 14, 2011